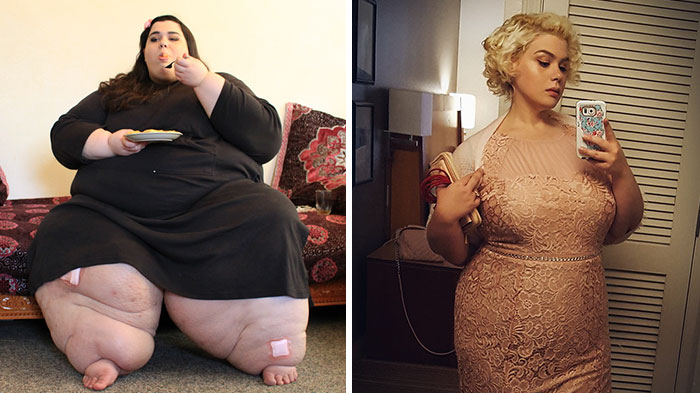 Too much exposure from Instagram and its fabricated ‘summer body’ posts makes people think that 100 lbs. is fat. It creates a growing culture of insecurity, where a girl with a slightly sagging belly and double chin is deemed not beautiful just because her body is not ‘flaunt-worthy’ on social media.

But a few people really experienced life-changing weight loss. Their sacrificial slim down are far from those shallow gym selfies and wet look, work out photos.

These were the people featured on TLC’s ‘My 600 lb. Life.’ If you are a follower of the TV series or watched just a single episode, you will never look at weight loss the same way again.

These former morbidly obese individuals not merely want to get likes on Facebook and show off on the beach. They wanted to get their life back from the consequences of taking health to their advantage.

Charity once held a world record as the heaviest woman alive. She ended up happier after losing 400 lbs. 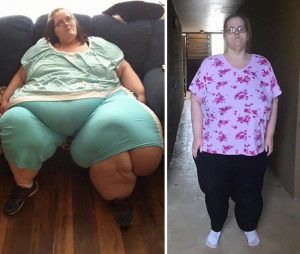 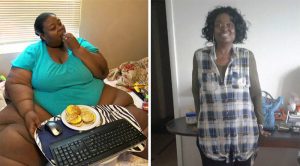 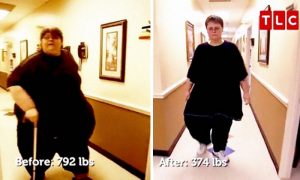 Henry lost an amazing 500 lbs during the show! 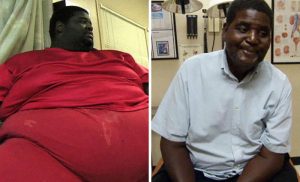 James grew his business and starred in a reality TV show after losing 525 lbs. 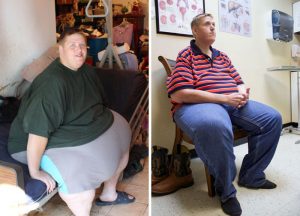 Ashley used to rely on her 5-year-old son for her daily activities. 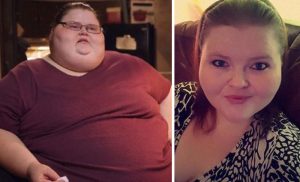 Christina suffered from emotional problems with obesity. Since losing weight, she is continually seeing a therapist. 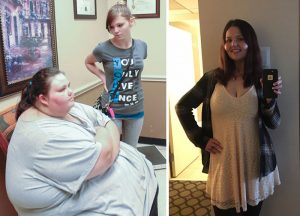 Chuck lost two wives, custody of his son and numerous jobs to the effects of obesity.

Pauline was once the world’s heaviest woman and suffered from depression. 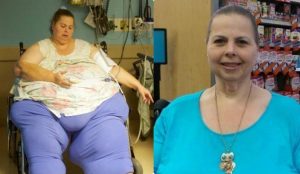 Donald used to be on a wheelchair for obesity. 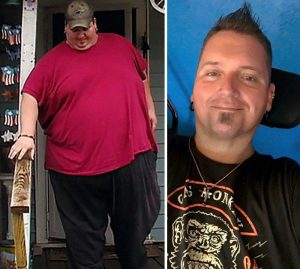 Ashley and her husband had problems with intimacy until she lost weight. 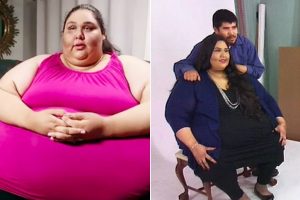 Amber used to live with self-hate. After losing almost 400 lbs, she now posts selfies on social media to boost her confidence. 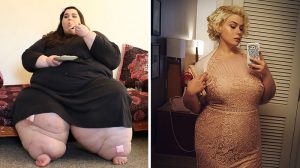 13. Another stunning transformation photo from Amber.. 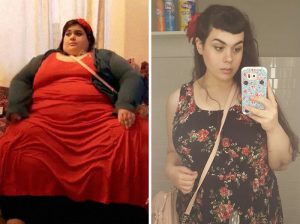 Bettie became pregnant after losing 200 lbs. and kept the baby until she continued to slim down. 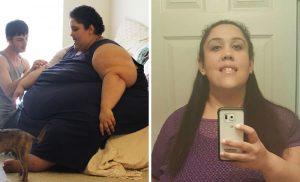 Melissa used to be desperate to have kids. At present, she is a mother of two. 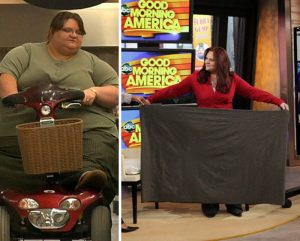 Nikki was afraid of the gastric bypass surgery at first since her best friend Michael died from it. 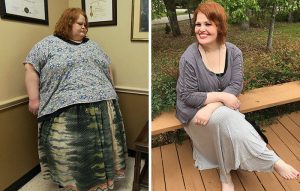 Britanni used to forbid her husband from seeing her naked. Now, the couple are looking forward to have children. 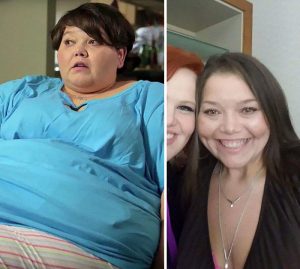 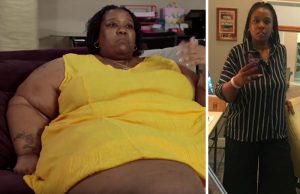 Zsalynn struggled with loose skin so she had to reach 300 lbs. to get it removed. 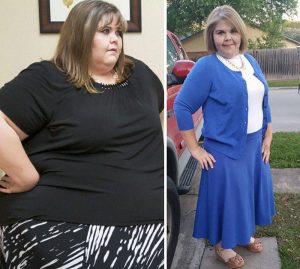 Olivia tried to commit suicide before.

Chay, now ‘Lola’ after being a transgender realized her identity crisis was the source of her excessive food intake. 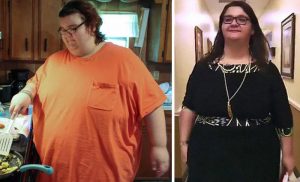 Paula was afraid to die of obesity in the past. 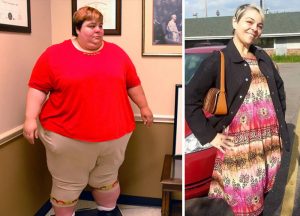 23. Another photo from Paula.. 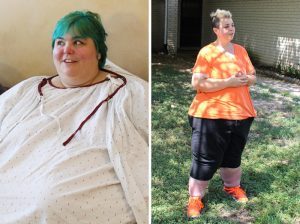 Laura needed her husband to feed, bathe and take care of her before. 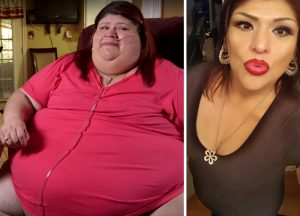 4 thoughts on “24 Before and After Photos from ‘My 600 lb.-Life’ that Will Make You Regret Regarding Yourself Fat”