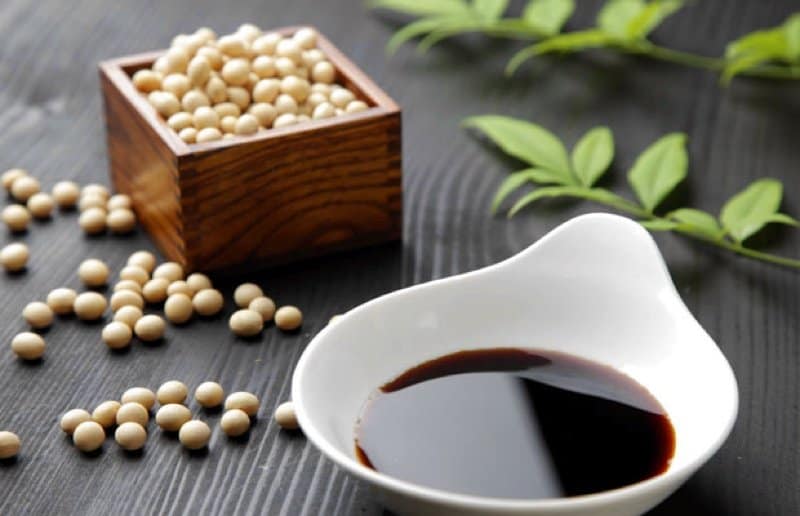 When it comes to cooking condiments, soy sauce is a staple ingredient. Not just in restaurants, but many home cuisines call for soy sauce also. Soy sauce is something you can’t avoid in Asian cuisine, and we’ve seen it used in other recipes as well recently.

But what happens when you don’t have soy sauce at home? Or when you want to use gluten-free soy sauce? Well, luckily for you, there are several soy sauce substitute options you can try. Here are some alternatives to the savory taste of soy sauce.

Before we get to the soy sauce substitute options, let’s discuss why you want to eliminate the savory sauce at the first place. The first reason is to avoid the main ingredient of the sauce: soy. Some children are allergic to soy, which is a good enough reason to make your dishes soy-free. Some children outgrow the allergy, but others don’t.

The second big reason to avoid soy sauce is gluten, which is another common allergen, especially for people with Celiac disease. In the past few years, gluten intolerance has become a popular topic. And with that, we are all looking for new and creative ways to cook without gluten.

Last, but not least, soy sauce is rich in sodium. Therefore, when you want to lower your sodium intake, ditch the soy sauce.

I will give you some store bought alternatives, but also a way to make your own soy sauce at home. Let’s start with the store-bought options.

Tamari is a Japanese sauce that is very close to the taste and flavor of soy sauce. And since it comes from Japan, you can easily use it in Asian cuisine. You can replace equal parts of tamari sauce for equal parts of soy sauce. The sauce is darker in color, but very similar in taste.

The main difference is that tamari sauce contains little to no wheat, which makes it a gluten-free option. However, make sure to check the label. Think of it as the Japanese version of soy sauce, traditionally made from miso paste. Tamari sauce is great for dips, since it has a richer flavor without the harsh bite of soy sauce.

When you prepare savory dishes that are meant to be extremely salty, add salt to the dish, since Tamari sauce contains very little sodium.

Another popular sauce you can find in stores is Worcestershire. If you want to use it as a soy sauce substitute, you mix it with water. The recipe is three tablespoons of the sauce with one tablespoon of water, which is enough for ¼ cup of soy sauce. If your recipe calls for more soy sauce, adjust the measurements accordingly.

You will notice a difference in taste, since Worcestershire contains ingredients like onions, chili pepper extract, garlic, and vinegar, all of which are absent in soy sauce.

However, if your goal is to avoid soy, this sauce won’t help you much, since soy is also the main ingredient in Worcestershire sauce.

For more than one century, this sauce has been used in Europe for enhancing the flavor of any food dish. The thing you need to pay attention to is the region; the company tailors the recipe and flavors to the local cuisine.

Check the ingredients list. Maggi can contain both soy and wheat, but in smaller amounts than soy sauce. However, if you’re looking for a different flavor enhancer to try, Maggi is a great option.

The good news is that this sauce is also good for Asian cuisine dishes, since it originates from Thailand. There are no soybean proteins in it. In addition, the sauce is gluten-free.

The bad news is that the sodium amount is high, much higher than in soy sauce. So if you’re looking to cut down on sodium, this won’t be the best option. But if you want a gluten- and soy-free alternative to soy sauce, this is it.

Make your own soy sauce

I said at the beginning that I would also give you options to make your own sauce. This option contains soy, but if you want a homemade sauce that is better than the store-bought version, try this recipe.

How to make it

Speaking of homemade soy sauce substitutes, you can make one without any soy. And it will take you no more than 15 minutes.

How to make it

3 thoughts on “Soy Sauce Substitute: What Can You Use and Make?”