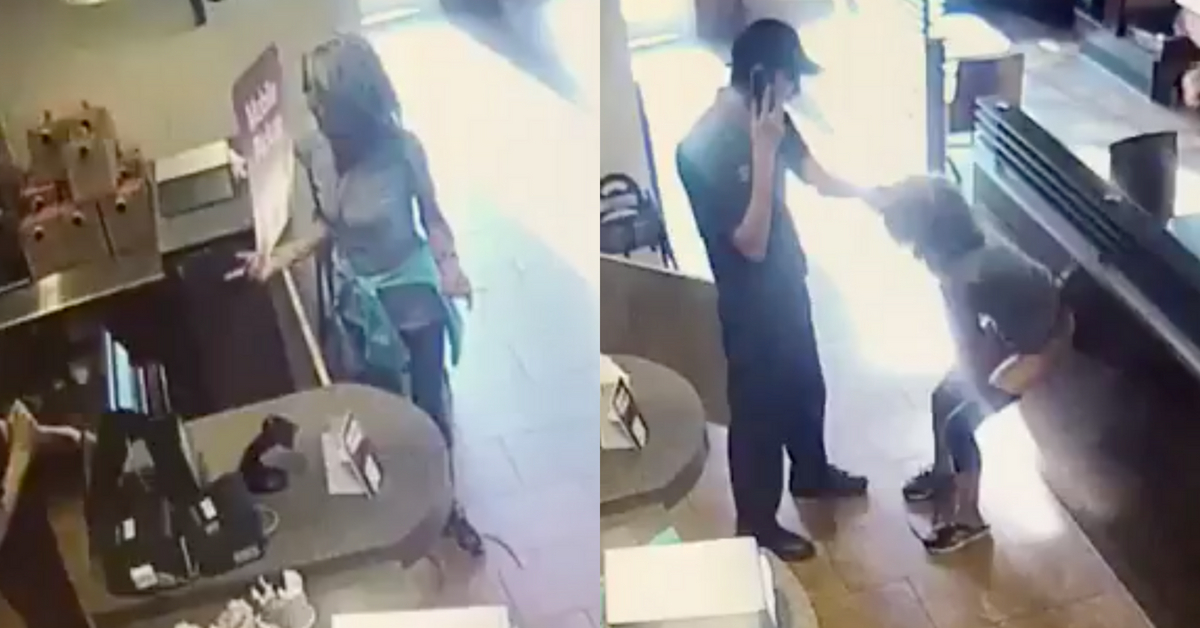 We all know the feeling. You’re desperate for the toilet, searching for anywhere to go where there is no line of people to get in your way.

Because, when you need to go, you NEED to go!

It can sometimes be difficult when stepping into a store, restaurant or cafe to sneakily use their toilet.

Most of the time they insist you make a purchase first. This is extremely frustrating as what difference will it make?

But it is also a waste of time, as you stand there trying to hold everything in, desperate not to embarrass yourself.

Most often, when we are not granted access to the toilet. We leave heartbroken but quickly continue the search to find the next toilet.

But not all cases are like this, one woman, in particular, had a rather, let’s say, dramatic reaction when she was given the two letter word we never want to hear. ‘No’.

It was May 14th when a Canadian woman made her way into a local Tim Hortons. She wasn’t interested in their popular coffees or their chocolate cheesecake doughnut.

She simply wanted the toilet.

When the woman was told no, she took revenge on the Tim Horton’s worker and pulled her pants down.

The woman then did her poo on the floor, right in front of the worker who said no. But that’s not all, the woman then began throwing her poo with force directly at the worker.

Of course, when you hear of this incident, the first thing you want to do is watch to see if this actually happened.

As the footage shows, there was quite the argument between the woman and the worker to start with.

She then positions herself against the divide to allow the best squat position she can get, picks up her poo and throws it.

I voice protest and agree with the lady. If you gotta take a #poo and can’t hold it any longer and they won’t let you use the rest room then just let it out. We should all take a stand and do this when denied public rest room rights. But just don’t throw your #poop at people.

Furthermore, the incident really struck a nerve with @dangerbayley who dedicated a whole 6-tweet thread to the event.
“You can’t knock her commitment to the APE LIKE action of throwing a poo”

The outcome for the poo thrower was being briefly detained after the incident, with a court appearance at a later date.

With a spokesperson for the Canadian coffee chain informing Buzzfeed that the woman in the video was denied access to the toilet due to her ‘past behaviour’.

This makes us wonder, what else could she have done?

But, at the end of the day, at least she grabbed a napkin to wipe.