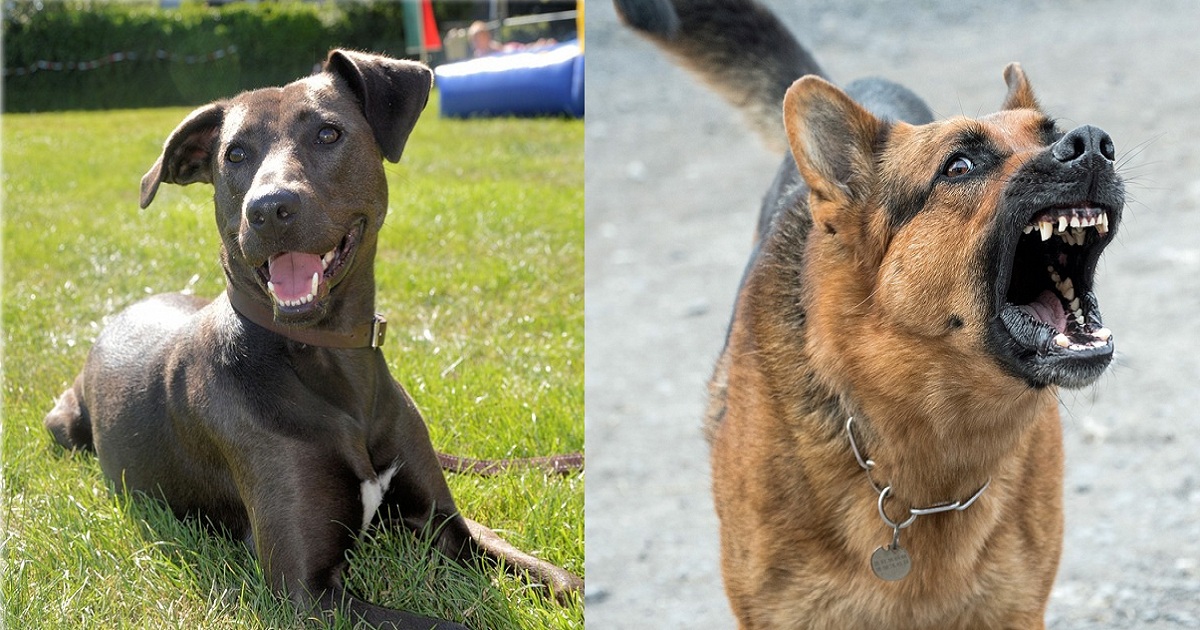 You have to expect your dog to bark at one point in his life. It is unreasonable to expect a dog to never bark. That is like expecting a child not to talk. Why do dogs bark? Some dogs bark excessively, some do not bark much. The first step is figuring what causes your dog to bark. Once you find out the cause, you can work on solving the problem. 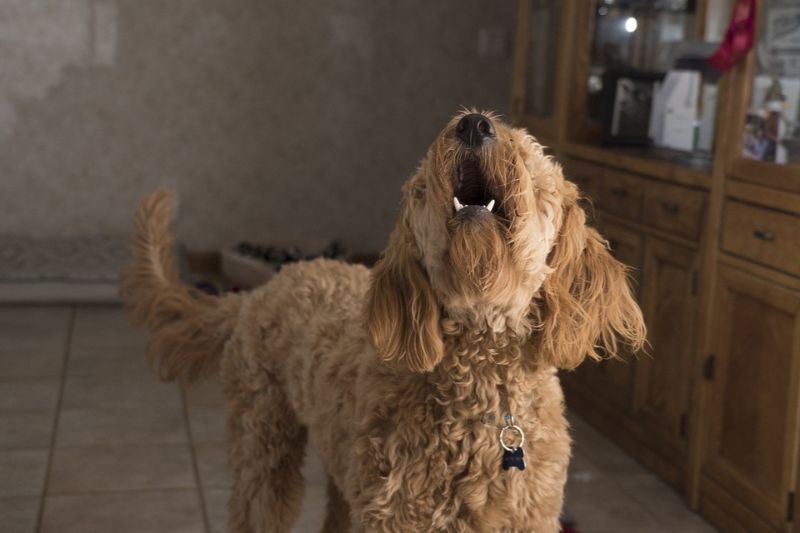 Barking is a type of communication among dogs. They use it to say different things, depending on the situations. Here are some reasons why do dogs bark:

The Meaning behind barking 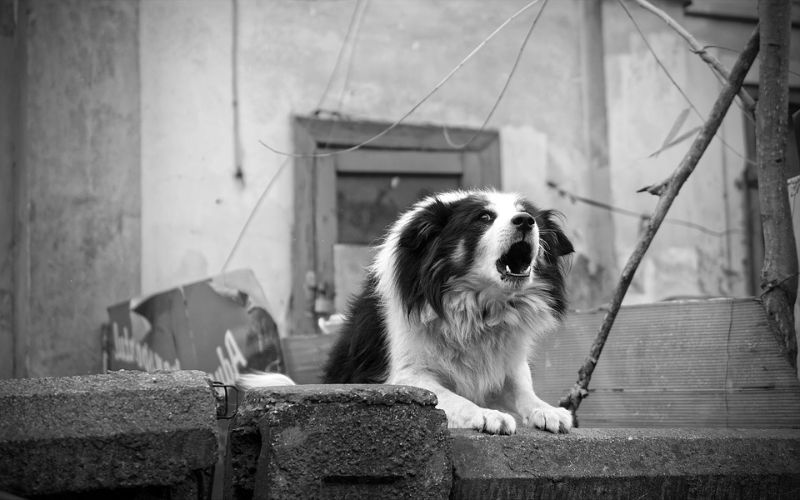 Barking is an alarm sound for dogs. Usually, there is no threat of aggression signalled by barking unless it is lower pinched and mixed with growls. If it is pure bark, it is just an alarm sound, no aggression included. Now that we know the reasons why do dogs bark, let’s look at the most common barks, and their interpretation.

How to stop barking 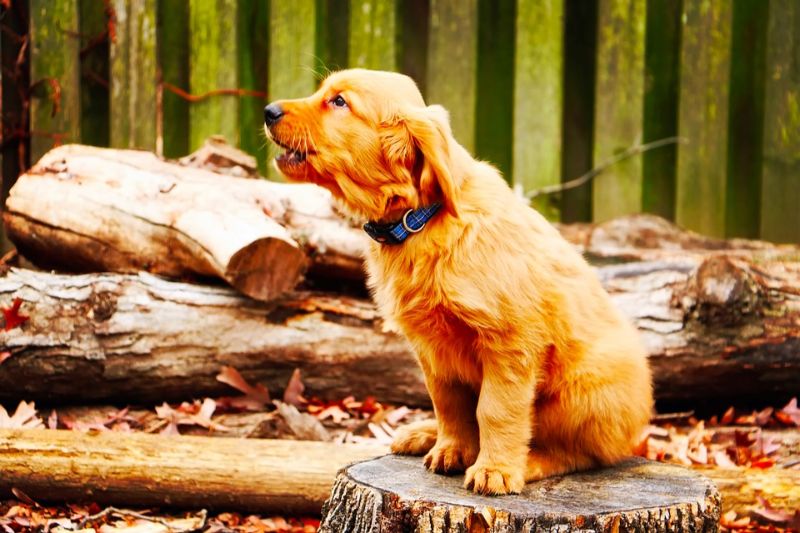 The first thing you need to understand that you cannot stop barking by shouting. You will achieve the opposite. Shouting stimulates your dog to bark even more, because he thinks that you are joining in. The first rule of thumb is to speak calmly and firmly, but do not yell.

Once you have determined the situation and why do dogs bark bark, there are a few steps you can take to take control of the issue. You need to give both negative and positive reinforcement. If the dog barks, use an appropriate correction and make sure you correct while the barking is happening. Once your dog is quiet and well behaved, you can reward him/her.

You can also prevent barking by implementing simple changes like the following:

Dogs that bark the most

Dogs that bark the least