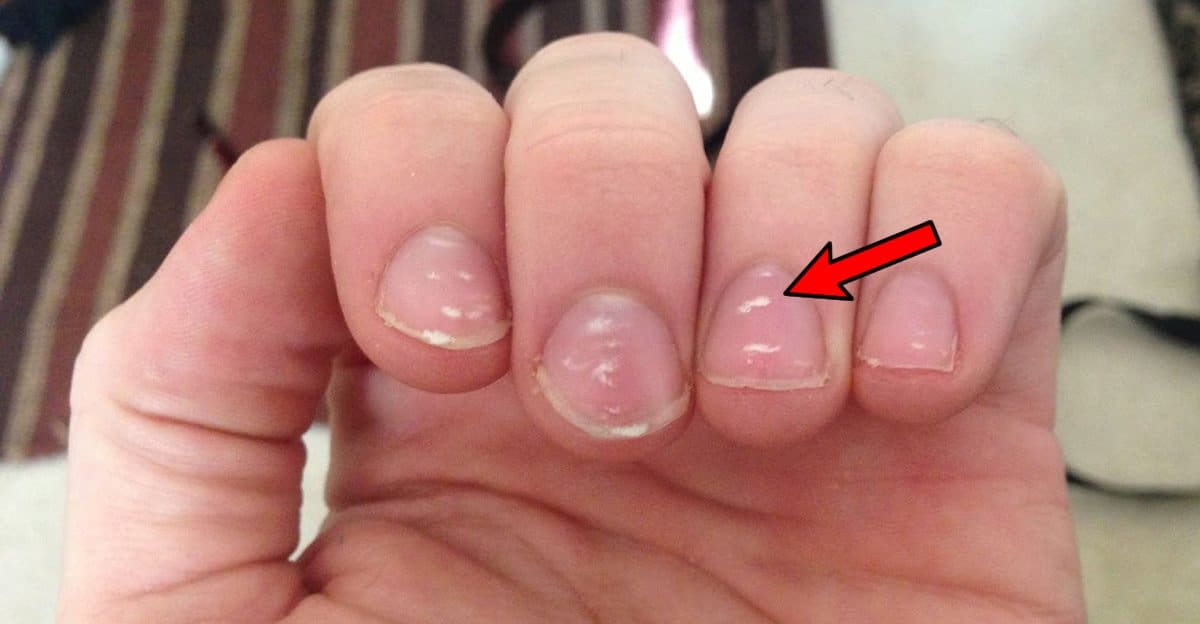 Let me ask you a simple question. Do you know what those white spots on your nails are? Why they occur? Or are you completely baffled by why you get them? Well, you’re not the only one. Most people are told that they don’t take enough calcium, and that’s why white spots on nails appear. Now, that’s only partly true. Turns out, even if you drink a glass of milk every day, these spots might appear. There are many more explanations, and I’m going to break them down for you.

The white spots that appear on your nails actually have a medical term: leukonychia. The term is used to describe small, semicircular-shaped spots on the nails. They can appear on the toenails as well (classified as “jogger’s nails”).

White spots on nails can grow out on their own, and in most cases, they don’t require any special action or treatment. If they are a sign of a vitamin or mineral deficiency, you need to replenish those missing ingredients.

Causes of white spots on nails

As I mentioned previously, there are different causes; they are not just a calcium deficiency. They can result from a physical or chemical nature. Here are some.

Therefore, it’s a good idea to alternate between the cosmetic brands you use. Also, leave your nails polish-free every now and then. But if you can’t live without nail polish and its colors, just use a colored nail conditioner.

Usually, a fungal infection is associated with the toenails. However, it can occur on your fingernails as well. Fungus thrives in a warm and moist environment, which is a reason why it rarely happens on the fingernails. Don’t panic. There are many anti-fungal remedies, and I’ll share some of them with you later on.

We are moving towards the deficiency area. People often associate white spots with a calcium deficiency. However, when you have low amounts of zinc, these spots appear as well. Zinc is responsible for the health of your nails, among other things. When you notice white spots, try to consume many foods rich in zinc, and you’ll notice the spots disappear. Some of the foods you can consume are spinach, whole grains, yogurt, oysters, and nuts.

Protein is highly important for the health of your nails. You might think that protein is good only for your muscles, but protein is actually a building block for almost everything in your body. Vegetarians have problems consuming enough protein, considering the fact that meat is the best source of it. Tofu, beans, nuts, and seeds are your vegetarian choices. If you eat meat, however, go for turkey breasts and fish.

Last, but not least, we are getting to the biggest cause of white spots on nails: a calcium deficiency. And that’s why manicure products contain small amounts of calcium. However, these manicure products are not enough to replenish the vital mineral in your body. Consider some calcium supplements, or just increase your consumption of cheese, sardines, soy products, yogurt, and milk.

Sometimes, those white marks might be a sign of a serious disease, such as renal or kidney failure, pneumonia, heart disease, psoriasis, eczema, or arsenic poisoning. Now, these are all rare situations, but you might want to check with your doctor if the white marks don’t disappear after three to four days.

I noted that white marks can disappear on their own. However, if you want to speed up the process, there are a few things you can do. Treatments depend on the cause, but some are generally effective.

White marks are not the only abnormality you might notice on your nails. There are many others, and a fungal nail infection or thyroid malfunction can be the cause. Here are some other nail abnormalities. 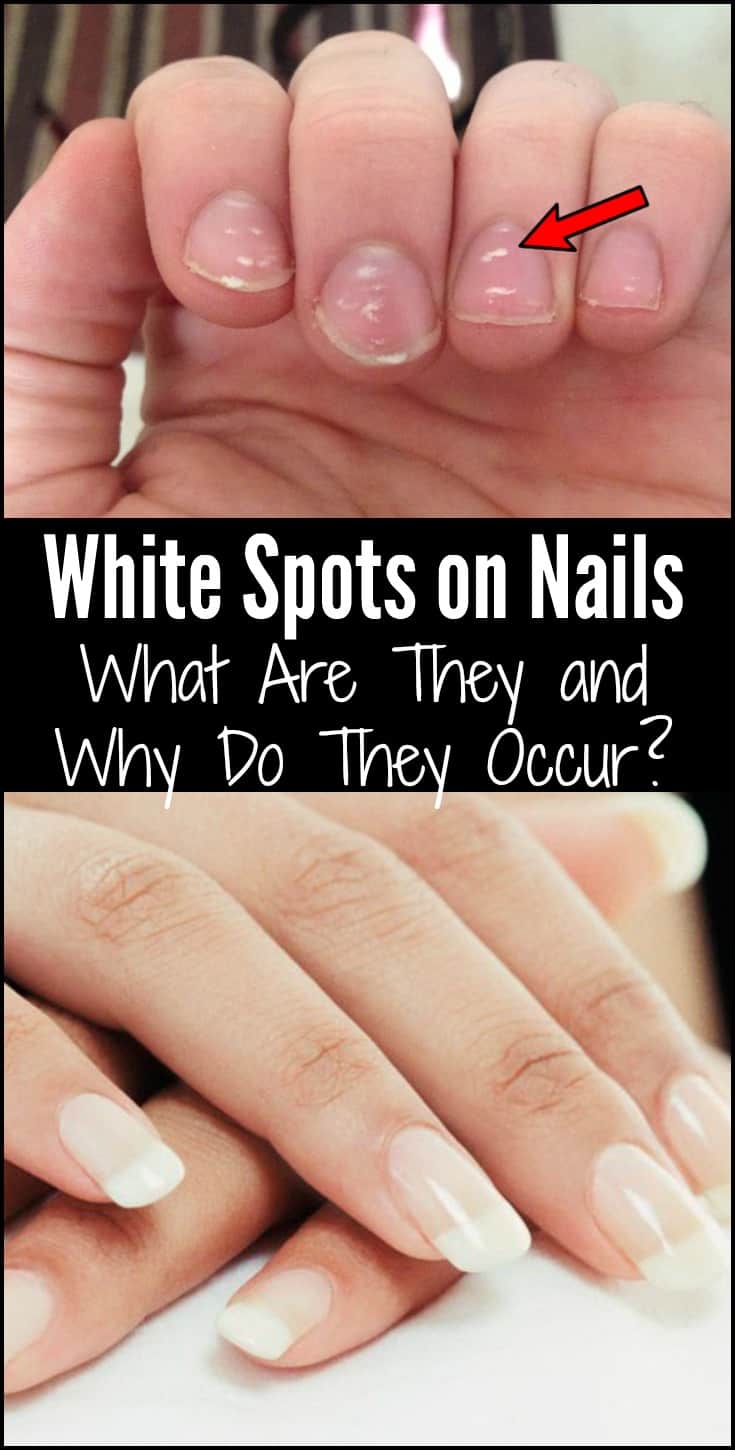