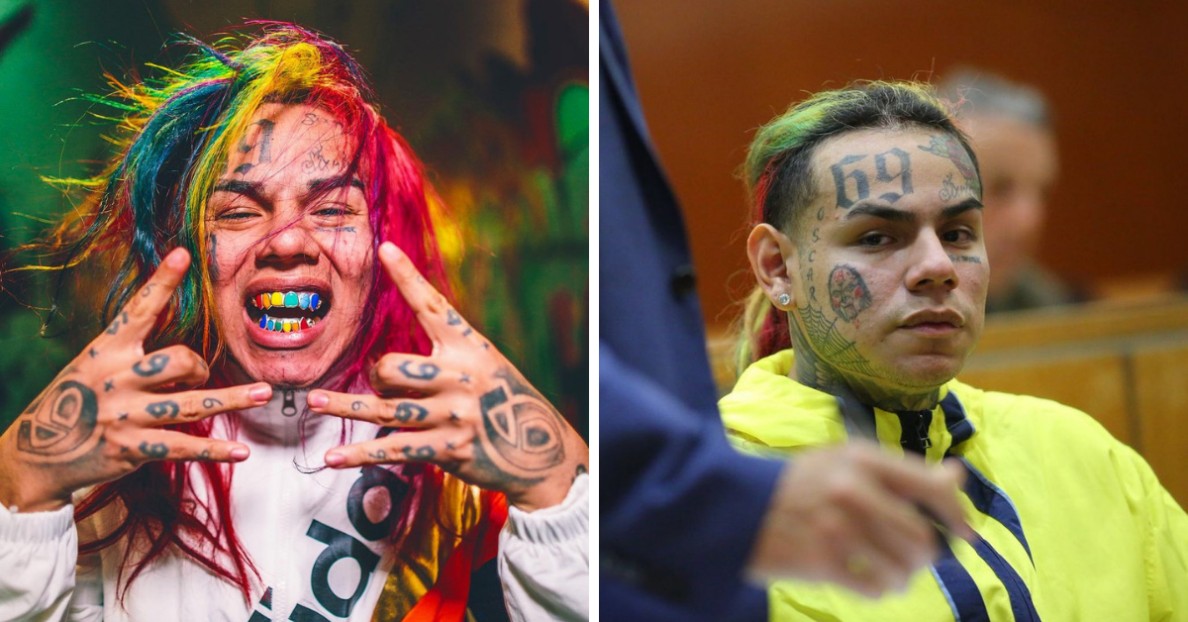 Detained rap star Tekashi 6ix9ine is looking forward to getting discharged on bail, but the feds’ revelation of having a snitch on his crew is another thorn in the throat of the hip-hop star.

On Monday, the 22-year-old celebrity pled not guilty in his federal racketeering case to be prosecuted on September 4 next year. If established, the rapper of Mexican and Puerto Rican descent could face a minimum of 32 years behind cold bars.

According to TMZ’s initial report, attorney Lance Lazzaro revealed a “serious development” to their case. While his team is keeping their fingers crossed on his release through bail, prosecutors revealed that they are working with a confidential informant who’s allegedtly one of 9ine’s crew.

The alleged tipster reportedly made recordings — possibly of conversations with 6ix9ine — and forwarded them to the investigators. Talking to TMZ, Lazzaro considered this flash a concerning buildup for his client’s case.

“Anytime there is a confidential informant, there is cause for concern. I am confident that any recorded conversations with [Tekashi] will prove that he was never a part of the enterprise and support the conclusion that he’s innocent.”

GOD IS GOOD GOD IS… GOOD!

The Gummo rapper was taken into police custody on November 17 for six charges all stemming from his alleged involvement with a violent US gang. These stated offences include racketeering, carrying a firearm, assault with a dangerous weapon, and conspiracy murder charges.

Racketeering is an act of using criminal actions to repeatedly take money from others, and most likely associated with protection rackets. Tekashi once mentioned the New York gang, which is also known as TreyWay, on his Twitter account.

After spending a few days at Brooklyn’s Metropolitan Detention Center, the controversial artist was transferred to another federal facility for “security reasons.” And although his lawyer’s initial request for bail was denied, Lazzaro is on a mission to appeal for it directly to the trial judge.

Every suspect is innocent until proven guilty. However, the rapper who started as a viral internet figure for his unique style might end up spending years in jail, if not a lifetime for his remaining charges.