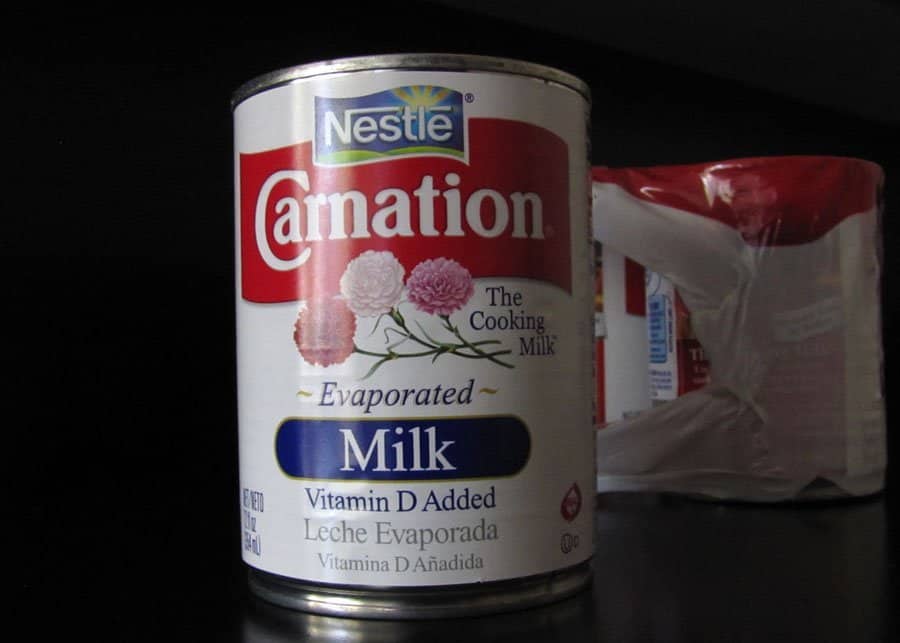 Evaporated milk is one of the most commonly used products in the kitchen. For starters, we tell our kids to drink a glass of milk per day because it is good for their health. Milk contains calcium and other vitamins that are vital for our health. Evaporated milk is a product made from fresh milk, with 60% of the water content removed. Before the days of refrigeration, evaporated milk was popular because you could just add water back into it and get fresh milk. Nowadays, evaporated milk is used in recipes that have a creamier and richer taste, something that fresh plain milk cannot provide.

But is there a substitute for evaporated milk? And how and why should you use it? Those are the questions I’ll answer today.

Before we go any further, I must stress again that evaporated milk is different from condensed milk. The difference is the latter contains sugar. 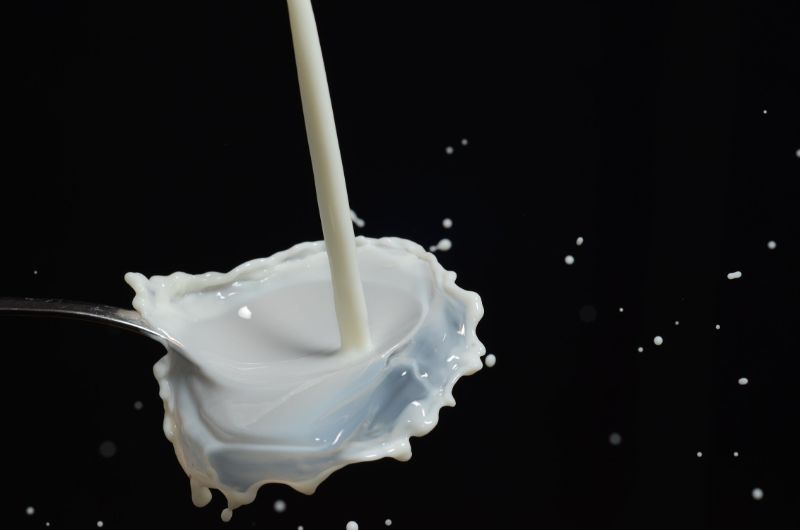 As mentioned earlier, you can make your own evaporated milk with water. The first option to create a homemade version is to boil milk to half its volume. But this is challenging since you need to watch, stir, and guess when the milk has reached the critical point. Instead, I’ll give you a simpler, easier version for your own homemade version for an evaporated milk substitute.

You need 1½ cups of water and one cup of dry milk powder. Just stir them together. Only minimal stirring is needed, as powdered milk dissolves quickly (practically instantly) in water. This recipe might even give you a creamier flavor, taste, and texture than simple evaporated milk. Sometimes you need a substitute for evaporated milk because of allergies, e.g., for people who are lactose intolerant. Simply put, they can’t consume anything containing evaporated milk. Therefore, I’d like to give you a breakdown of the non-cow milk products on the market. You probably know most of them: soy, coconut, rice, almond, oat, hemp, sunflower, etc. They are available in different flavors ranging from regular to chocolate to vanilla and even mocha. And they can all be substituted in a recipe for evaporated milk in a 1:1 ratio. Just remember, goat’s milk is not considered an alternative for people allergic to cow’s milk. 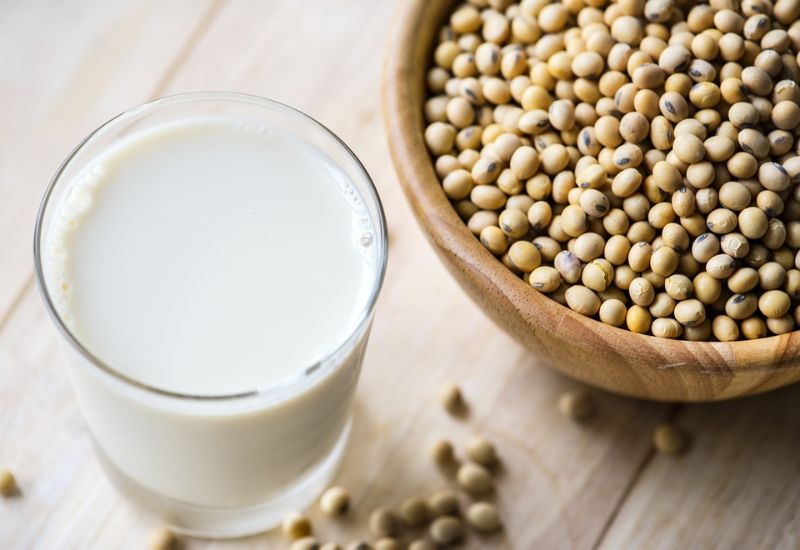 Soy milk has a “hearty” taste and is great for people who want a thick and creamy texture. There are also plain versions that have a rather nutty flavor. However, taste and consistency always vary depending on the brand. As a substitute for evaporated milk, soy milk is best utilized in baked products like cereals, waffles, and pancakes. If you want desserts and sauces, the noticeable flavor might not work well. However, there are unsweetened varieties that are good for savory dishes. 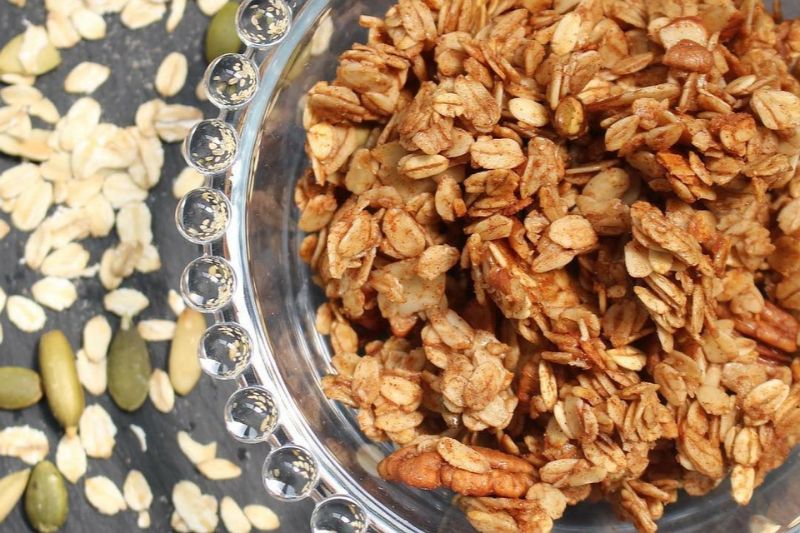 Next on the line is oat milk, which is light in texture and has a rather mild flavor. There is a hint of sweetness lying in there. The taste makes it a great substitute for low fat milk. The good news is that oat milk can work well in both savory and sweet dishes, making it a very versatile substitute for evaporated milk. People usually prefer to drink it straight from the glass, but you can also add it to smoothies and baked goods. Due to its light texture, oat milk is good only for light cream soups and mashed potatoes. 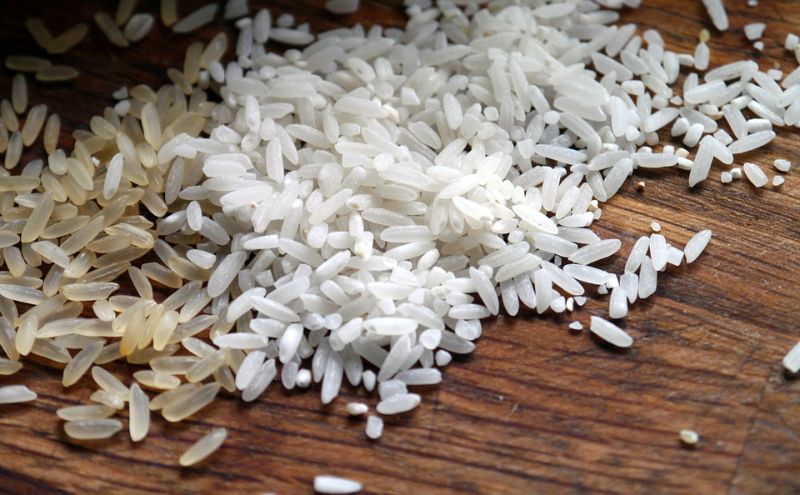 Last, but not least, I recommend trying rice milk, which is the closest thing to a true milk flavor. Of all dairy substitutes, rice milk has the sweetest and most refreshing taste. Since it is sweet, rice milk is best utilized in desserts and baked goods. You can also try to use it in light cream soups and sauces. However, due to its sweetness, it’s best to avoid using rice milk in savory dishes.