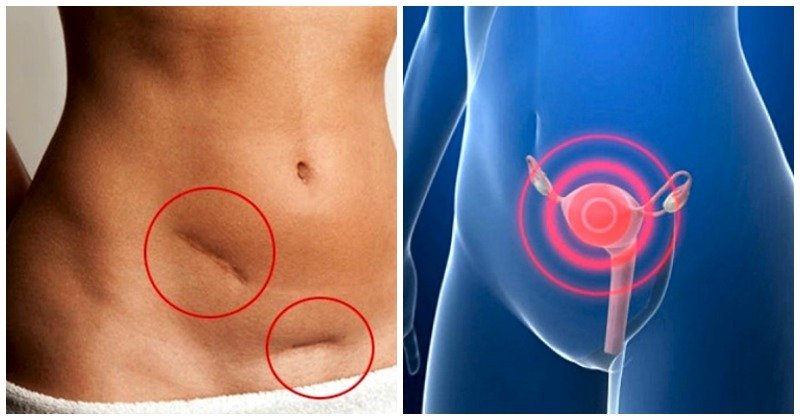 People often panic just speaking and thinking about cancer; after all, cancer is a deadly disease. However, the good news is that cervical cancer falls into a different category. As in, cancer that you can prevent and detect very early with regular Pap tests. If you detect cervical cancer early, it’s one of the most successfully treatable cancers.

So what are the signs of cervical cancer? And should you panic? Let’s look at the numbers first. 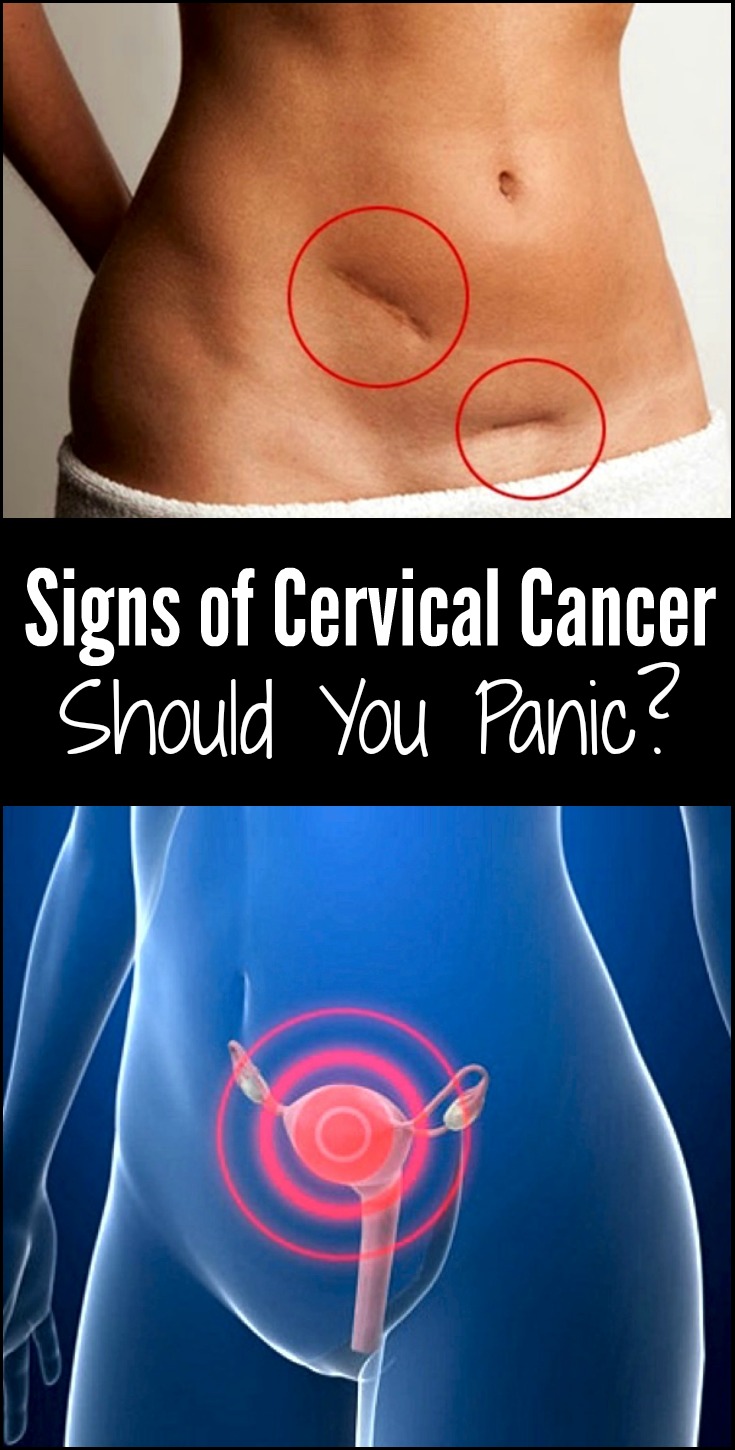 Let’s take a look at some of the signs of cancer. It’s also worth noting that people rarely manifest symptoms in the early stages. And during the early stages, chances of survival are higher due to easier and more manageable treatment. That’s why it is important to schedule regular Pap tests.

The following symptoms and signs of cervical cancer manifest when the cancer cells grow through the top layer of your cervical tissue (invasive cervical cancer stage). I should also note that some of the symptoms may manifest due to other conditions as well (e.g., vaginal infections cause similar symptoms). However, don’t wait for the infections to clear.

Do not ignore the symptoms:

This is the most common sign of invasive cervical cancer. There is no specific timetable when the bleeding might occur. It might happen between menstrual periods. It might happen just after sex. And vaginal bleeding can also happen in women post menopause (menopausal women should never bleed). That is why bleeding is one of the warning signs.

Another thing to note: irregular bleeding can sometimes be mistaken for spotting. The reason is simple. Bleeding sometimes shows as blood-streaked vaginal discharge.

Vaginal discharge is another sign you should not ignore. There are different types of vaginal discharge, but when it comes to signs of cervical cancer, your discharge will have one of the following characteristics: white, watery, foul smelling, clear, brown, or tinged with blood.

In some rare cases, it’s usual to feel little pain during sex (e.g., if you are taking vaginal pessaries to treat an infection). But if you feel pain during sex for unusual and unexplainable reasons, check with your doctor.

In the later stages, if left untreated, there are more severe signs of cancer. Bleeding and vaginal discharge are the early symptoms, and it’s still possible to treat it during the early stages. When cancer progresses to the later stages, treatment becomes more complicated.

Here are some of the advanced symptoms that manifest:

Smoking is another risk factor for cervical cancer. People around the smoker are exposed to cancer-causing chemicals that affect more organs than just the lungs. The chemicals are absorbed by the lungs, but then the bloodstream carries them throughout the body. Women who smoke are two times more likely to get cervical cancer.

Diet low in fruits and vegetables

There is a reason why cervical cancer usually attacks women living in third-world countries. A diet poor in vitamins, as in low in fruits and vegetables, increases your chances for cancer. Without vitamins, your body has few tools it can use in the fight against diseases.

Long-term use of oral contraceptives

Doctors have yet to find a specific reason why women with three or more full-term pregnancies have a higher risk of cervical cancer. Nobody has a detailed theory. One theory is that because they were exposed to unprotected sex, they were exposed to HPV. Hormonal changes also play a role.

As mentioned in the beginning, the best way to treat cervical cancer is early detection. There are two ways you can prevent and make sure that you detect early.

The first one is a regular Pap test, or smear. This is the most reliable screening test for cancer. Pap tests can detect abnormal cells on the cervix, and early detection allows you to treat the cells before they develop into cancer. Your gynecologist can perform a Pap smear test at any routine pelvic exam. What does a Pap test involve? Swabbing the cervix to collect cells. Later, those cells are examined under a microscope. Your doctor can also perform an HPV test at the same time.