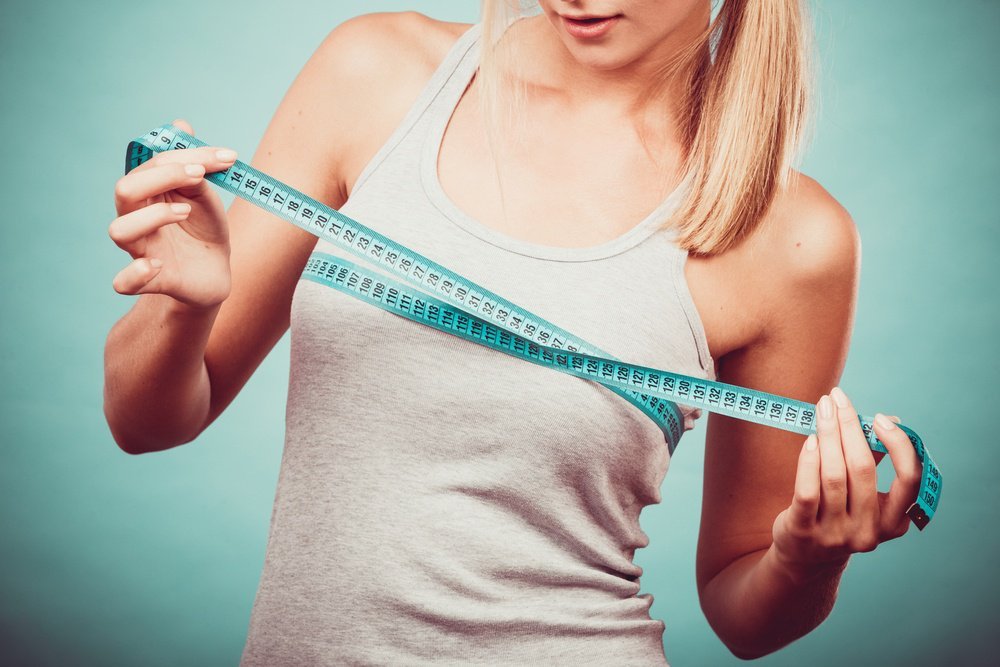 The harsh truth is that every woman will get sagging breasts at some point in her life. It is just the normal cycle of life. Trying to completely prevent sagging breasts is like trying to prevent death. It’s inevitable.

However, you can delay the process for a while. Same as aging and wrinkles. We all know we will get wrinkles at some point, but we would prefer that to happen when we are at least 40 years old. Or 50, in the best case scenario.

Now, back to sagging breasts. It’s one of the most annoying problems a woman can have. It can completely destroy your confidence. Every woman is scared that she will wake up one morning and her breasts will look different. 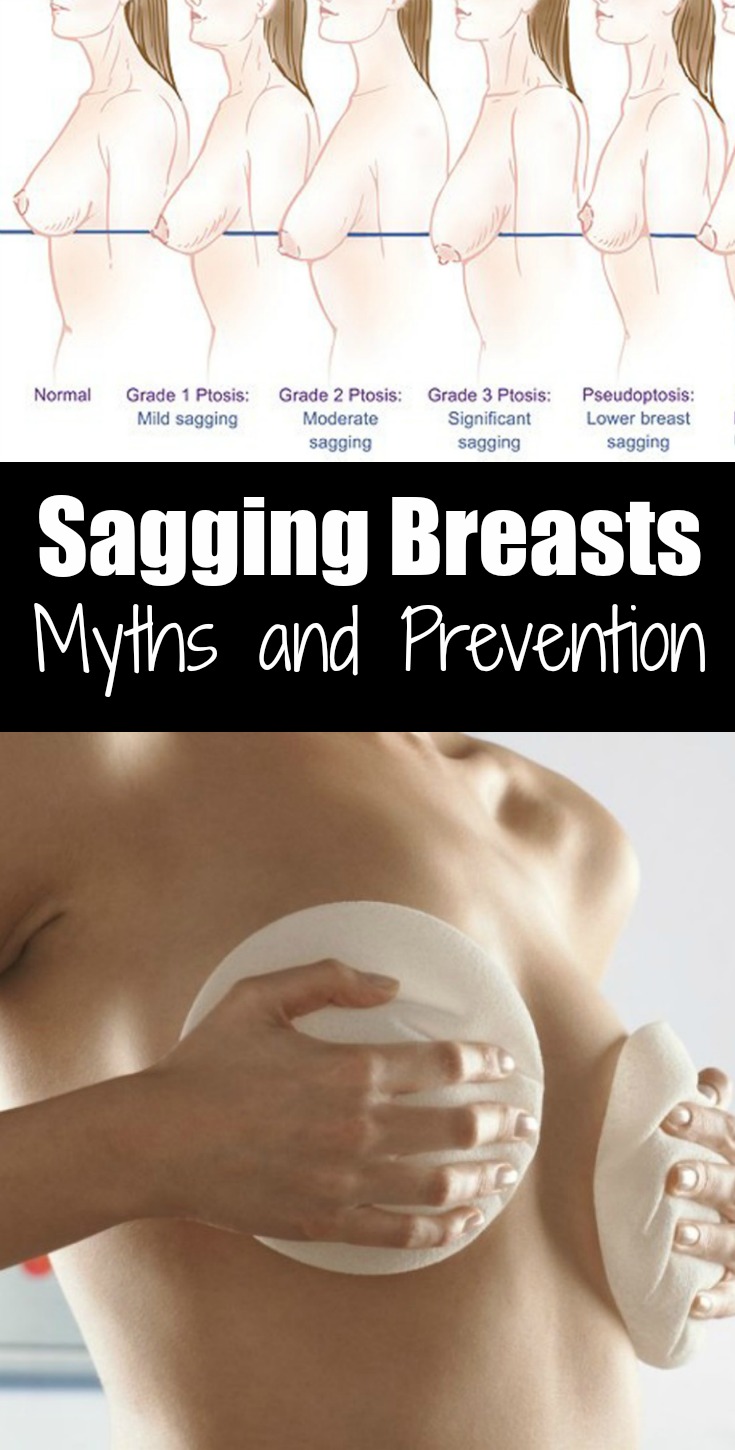 As I said, sagging breasts will come. For some, that will happen earlier in life, and for some, later in life. But breasts are made up of fat, and it’s hard to strengthen them. Some tricks help, and I will get to that soon. Before we get there, let’s take a look at what causes sagging breasts in the first place.

As you can see, most of the things that are bad for your skin are also bad for your breasts. Smoking is one of the worst risk factors, as it prevents your skin from getting enough oxygen and healthy nutrients.

How can you prevent sagging breasts?

Now we are getting to the main reason you’re here. You want to know how to prevent sagging breasts. And you’re not the only one.

Let’s start from the beginning. The first thing you need to do is face the harsh reality. Now, there are things you can do to prevent sagging breasts from happening in your 20s and 30s. For starters, you need to up your diet in a healthy way. Add protein, calcium, and foods rich in vitamins to your diet. Those are all nutrients that support tightening of the ligaments.

Do sports and exercises. We will get back to this point later, as it is probably the most important means for preventing sagging breasts. You need to target the pectoral muscles under the breasts. Swimming is the best way to do that. But there are also other exercises you can try.

Another way to prevent sagging breasts is massaging them with aloe vera. I talked about massaging previously, but aloe vera deserves its own paragraph; it’s the best natural remedy for maintaining healthy skin. You need gel for massaging. Do this for 10 minutes, and then wash your breasts. Repeat four or five times per week.

Last, but not least, stay healthy. Try to stand still, improve your posture, and drink plenty of water. Don’t lose weight drastically. Drinking water is the most important aspect. And there’s scientific proof behind that.

I would like to debunk a few myths regarding sagging breasts. The first is that breastfeeding can cause sagging. Now, there are people who believe that, and people who don’t. But leave it to science to show you that breastfeeding is not a risk factor for sagging. In fact, pregnancy can help, as your breasts increase in size. Yes, they shrink back down, but if you exercise, you will not have sagging breasts.

As I’ve said previously, the best way to prevent sagging breasts is to exercise. True, there’s no muscle in your breasts. But everywhere around your breasts, your body is composed of muscles. It’s important to work those muscles so that your breasts remain firm and perky.

The best exercise for preventing sagging breasts is push-ups, which are the traditional way of working your chest area. And yes, women can do push-ups (not just men). To perform a push-up, place your hands on the floor, with arms and feet shoulder-width apart. Lower your body by bending the elbows, and try to reach the floor. But don’t lower just your butt and face; you need to lower your chest area. After you are almost down, push yourself up. If it is difficult at first, do push-ups on your knees.

For women, wall push-ups may be an easier alternative. Same as normal push-ups, but you push against a wall instead of against the floor. Place your feet at a distance away from the wall, place your palms on the wall, and then bend your arms to do a push-up.

Chest dips, the most common exercise for triceps, are also good for preventing sagging breasts. Use a bench or the edge of a chair. Place your arms on the bench/chair, move your feet forward, and lower yourself by bending the elbows. Before you touch the ground, push yourself up.

I also recommend two dumbbell exercises. The first one is the bench press. Lie face up on a bench, with your arms straight. Hold a dumbbell in each hand, and then lower them until they reach the sides of your chest. After that, press them back up. Similarly, you can do the dumbbell fly. Lie in the same position, but hold the dumbbells above your shoulders. Your elbows should be slightly bent. Keeping your elbows bent, lower the weights until the elbows are in line with your chest. Press back up.