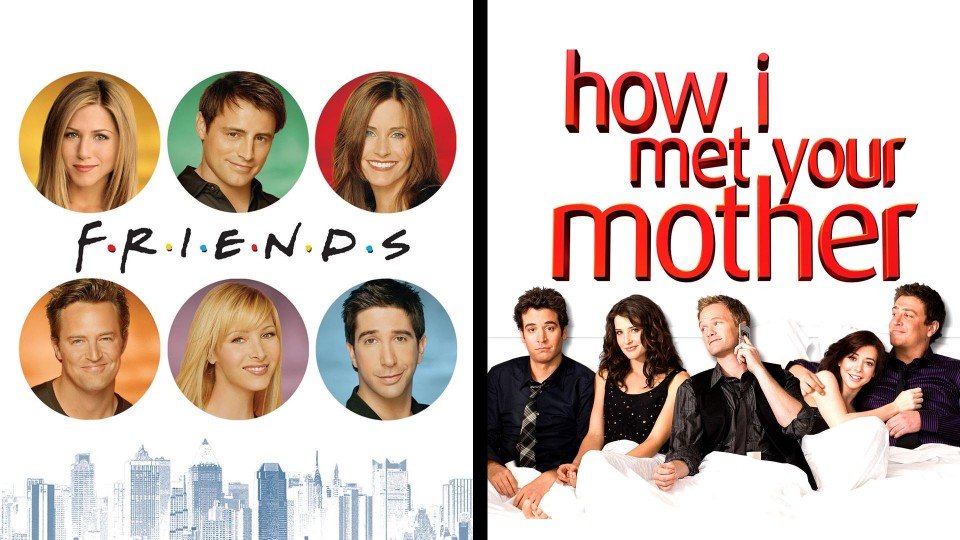 It’s not much of a secret that Friends and How I Met Your Mother basically follow the same plot and scenario. Both shows focus on a group of six friends, chilling at a pub in New York, and there are side plots in between. But the similarities between these go much deeper, and at the end, you might think that How I Met Your Mother copied Friends. That’s not the case, but one can’t ignore how many similarities these two shows share. Let’s take a look at everything from Friends that was then used in How I Met Your Mother.

Let’s start with the most obvious one: the main plot of both series. Both shows feature a main character (Ted and Ross) who falls in love with the hot new girl. Both get rejected in the first season, and the plot drags on for 10 seasons in Friends and 9 seasons in How I Met Your Mother.