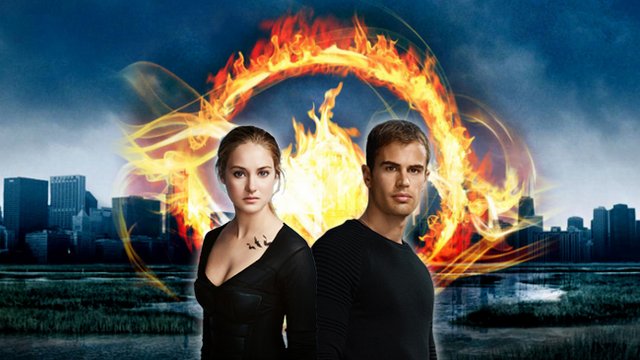 Divergent had the misfortune to be released in a year when Guardians of the Galaxy completely dominated the box office. Guardians was one of the best fantasy movies not just in 2014, but in the past several years.

That being said, Divergent is quite good movie. It was the first movie in the trilogy, and you can say it was the best out of the three.

Divergent is a series of young adult science fiction adventure novels set in a post-apocalyptic Chicago. The society is divided in five factions. In the first part of the series, Tris Prior (the main character) discovers she can never be part of just one fraction.

With that in mind, if you liked Divergent, you will like other young adult science fiction adventure movies as well. Which are some of the movies like Divergent you can watch? 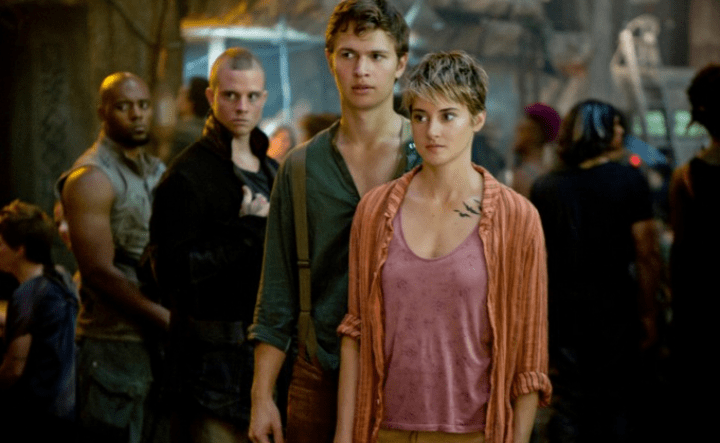 It is only logical that we start the list of movies like Divergent with the other two parts of the trilogy.

Yes, the quality of the movie saga went down after the first movie, but if you like to see how the story unfolds, you should check the second and third movie as well. If not, you can just read the novels and you’ll see the ending of the story. 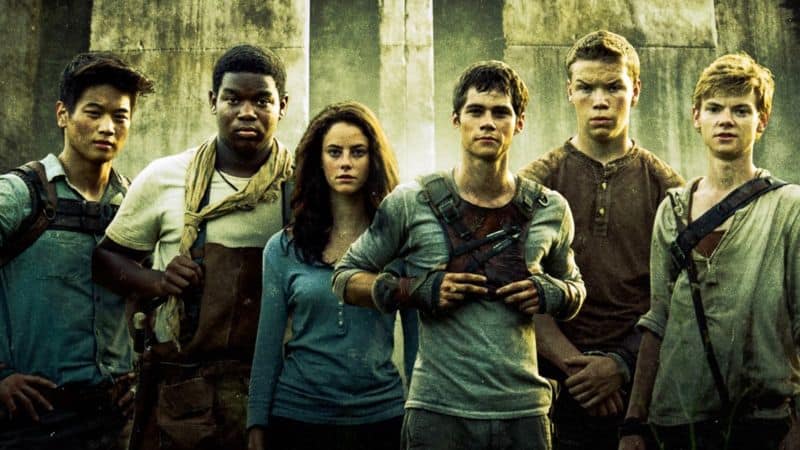 This movie was also released in 2014. You can say science fiction was a huge topic then, and it still is.

The Maze Runner follows the story of Thomas and his fellow friend Gladers. They find themselves in a trouble after uncovering a diabolical plot from a powerful organization. Their job is to find the resistance fighters that will help them in the battle with the mysterious and evil organization. 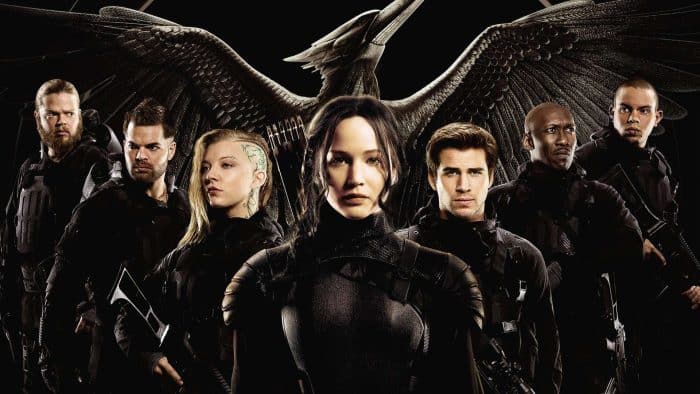 For a dystopian movie, the Hunger Games is definitely awesome adventure to watch. Same as Divergent, the Hunger games is a movie saga. The plot is very simple, 24 children go in, only one comes out. Primrose Everdeen is chosen to enter the games, but Katniss Everdeen takes her place in a sacrifice that has never been seen.

This is one of the movies like Divergent where you will find insanely good acting. Jennifer Lawrence got famous mostly thanks to the Hunger Games. She won a couple of awards for her performance in the movies saga. The story has everything, including love, sacrifice, and living. 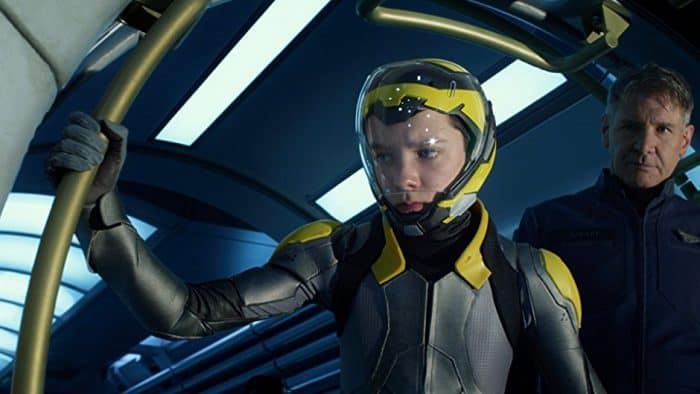 Another movie that has a great actor in one of the leading roles. An old Harrison Ford plays one of the main characters in this movie where a world has been destroyed by an alien race. The story moves 50 years later, when the remaining human population gathers and uses superior technology to fight back. Ender Wiggin is the last hope of humanity, and he is just a young boy. In order to save the world, he must overcome many challenges.

What you’ll like the most about the movie is the scenery. You just cannot paint scenes like in this movie. And of course, the story is amazing. 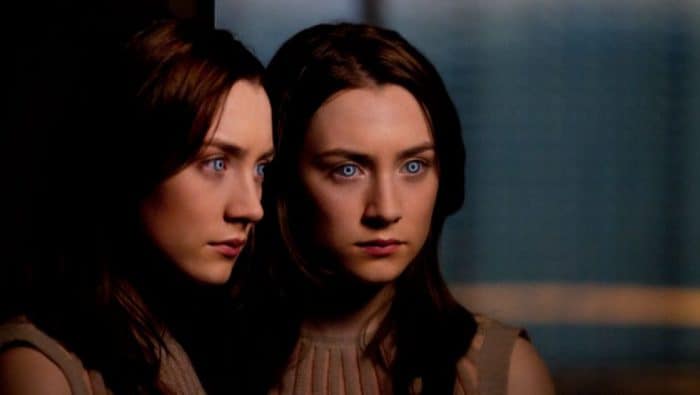 A lot of these movies like Divergent tell a story of Earth being destroyed. The same applies for the Host, where an alien race has wiped out the minds of humans. All humans are turned into hosts for the aliens to breed on. And while most of humanity has been destroyed, there are some survivors left behind.

One of them is Melanie and her family. They are hiding, but once a Seeker founds her and implanted her body, she starts her battle. Melanie refuses to relinquish control, and her battle drives the plot forward through the whole movie.

If you need any more proof that Meryl Streep can play basically everything, here it is. A movie with some oldie but goldie actors, as Meryl is accompanied by Jeff Bridges.

The movie follows a story about a colorless society ruled by the Chief Elder. The people use durgs to feel emotions and when teenagers graduate, their career path is chosen by the Elder.

But as with every movie of this character, there is always one survivor who refuses to relinquish control. Jonas learns about emotions, the concept of family, and much more. The culmination point is when he finds out his brother is to be killed. He does everything to stop the elimination. 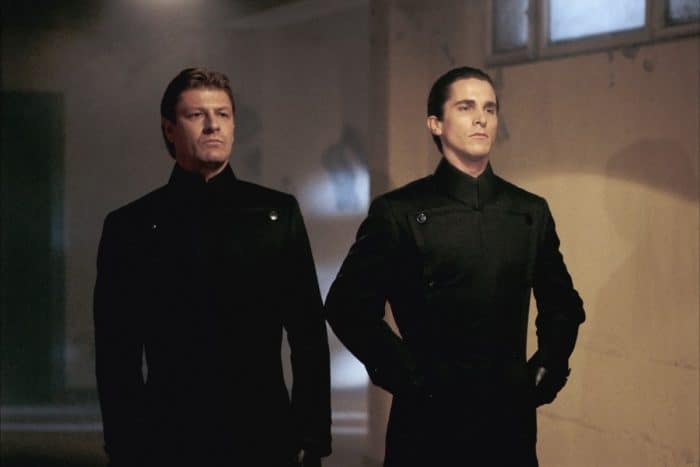 Unlike other movies like Divergent, the main character in this movie is not a child. But you just cannot talk about dystopian movies without mentioning Equilibrium, one of the very first great movies in the genre.

The story of the movie is that human race is wiped out of all emotions. They take drugs to surpass their emotions. The main character, played by Christian Bale, starts to feel emotions at one point in his life. He is one of the top fighters for the Empire, one of those who needs to eliminate people the moment they start feeling emotions. But what happens when he starts feeling emotions? Bale leads an uprising against the empire. 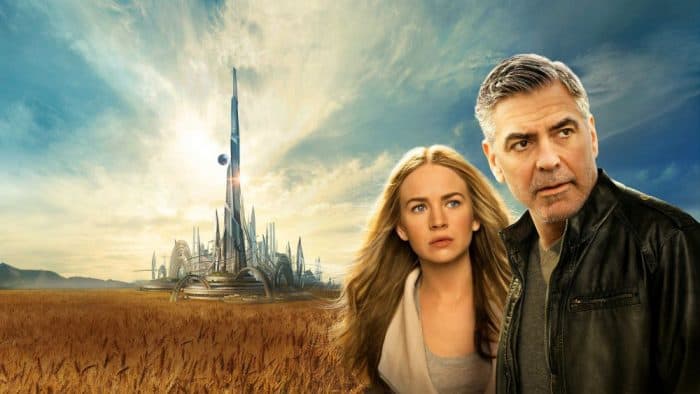 Another of the movies where fantasy takes over logic. Casey Newton has a special gift. Whenever she touches a lapel pin with the letter T on it, she is transported to a city filled with huge robots and sleek buildings. That is Tomorrowland.

The city has many secrets, and Casey makes her task to uncover all of the mysteries in the city. She recruits a scientist who is a previous visitor to Tomorrowland to help her in her journey and quest.

How I Live Now

One of the few movies like Divergent that is actually set in a “real world”. At least as real as it could be. The story is set in the UK, but in the near future.

The main character is an American teen that goes to the English countryside to live with her relatives. There, she finds Edmund, and she falls in love with him. But their perfect summer is cut shortly by the war in Europe. She must fight to survive, and hide to stay alive. 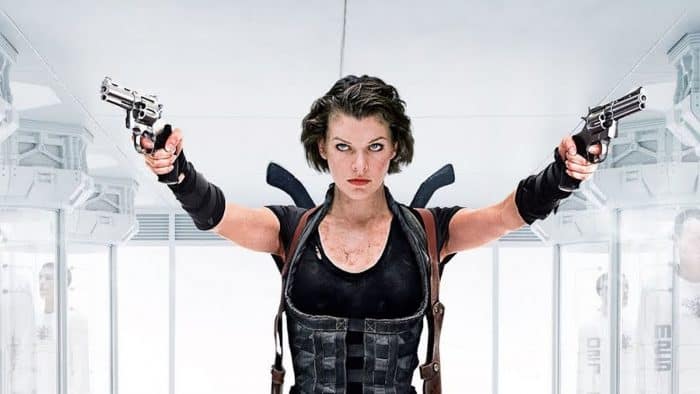 We had Equilibrium, and now we have to mention Resident Evil. After all, this is the movie that started the dystopian movies like Divergent trend. Again, it has an adult as the main character, but the science fiction is there. Mila Jovovich made a name for herself playing in Resident Evil.

The story follows a special military unit that fights a powerful and out of control supercomputer and many scientists that are now mutated into flesh-eating creatures. The movie is based on the video game from 1996. And it has risen to a cult status, having its own sub-culture followers.