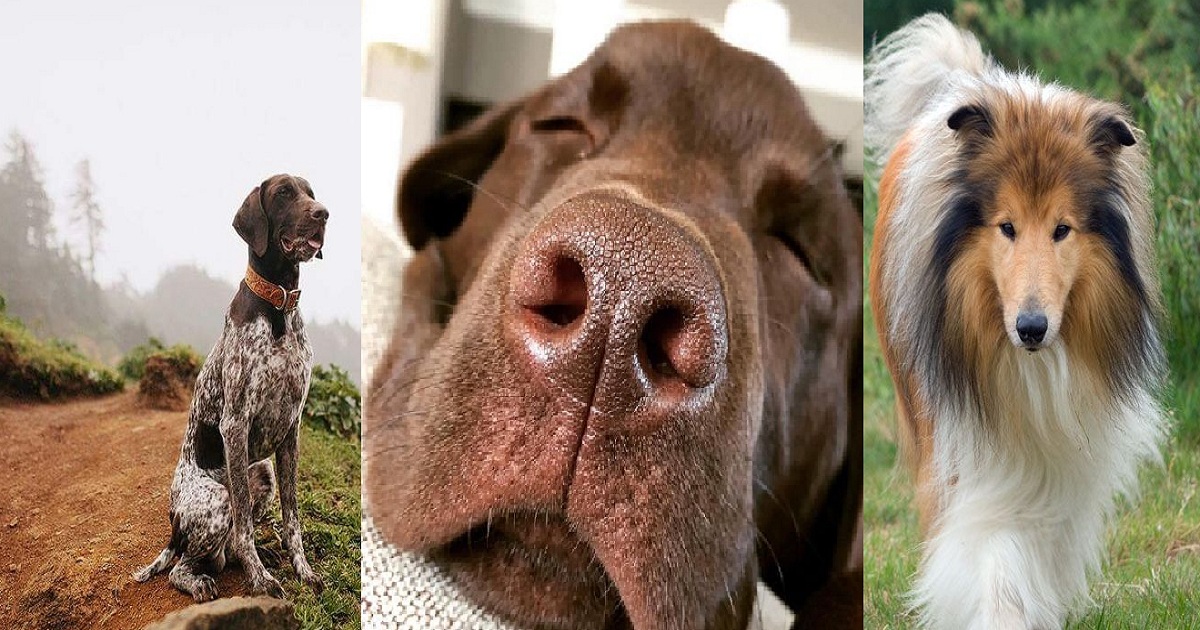 In the past several years, small dog breeds have become extremely popular. Part of that is just practical reasons, as small dogs are easier to keep in an apartment. Part of that is the popularity of the Pomeranian thanks to Boo, who was voted the cutest dog in the world. But leave the Pomeranians to socialites. Some people just want little more in a dog, or better said, one of the most popular large dog breeds.

Whether you get a large dog breed as an exercise companion, a playmate for children, a watchful guard, or you just want a big and lovable fur-ball, it is up to you. What we can do to help you is show you the 10 most popular large dog breeds, and let you choose one among them. 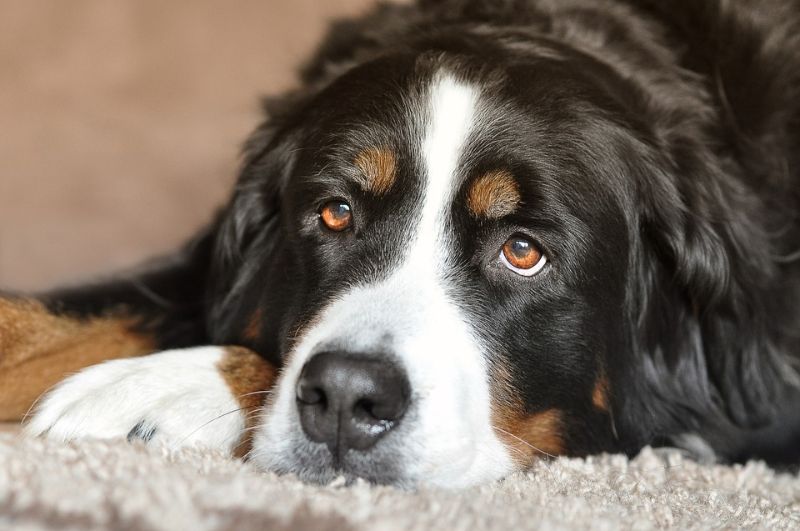 There was a time when the St. Bernard dog was widely popular. That was the time of the movie Beethoven, a comedy in which a family adopts a St. Bernard. But those days are gone. Now, the Bernese mountain dog is much more popular. These two breeds are very similar, both are big and fluffy and even have a similar look. The Bernese has been recognized as one of most affectionate dogs, and his affectionate personality and keen intelligence are what makes it a great family dog. The dog fares well in cold weather and is a true outdoor dog. Do not think of owning one without a good yard. 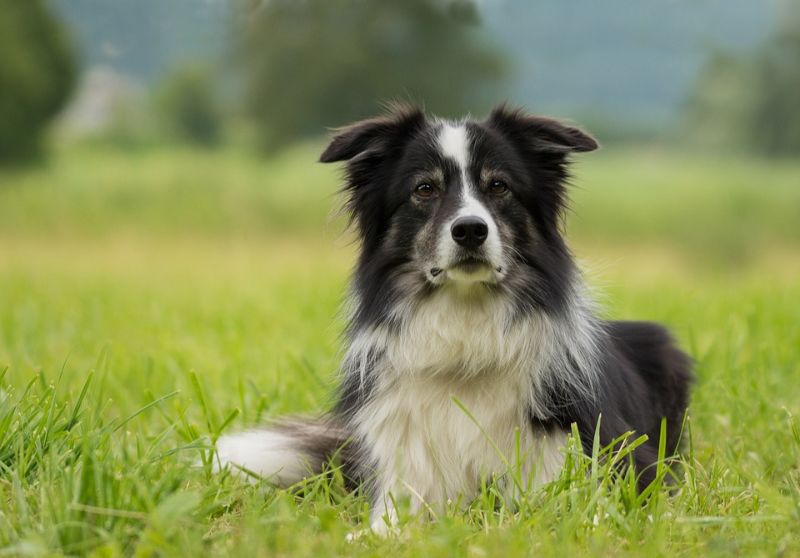 When we talk about the Collie, we talk mostly about the Rough Collie, which is the breed we all saw in Lassie. This dog gained popularity mostly because of the movie. The border collie is just as popular. Despite being the most intelligent dog in the world, the Border Collie is not as wanted as the rough collie. With that in mind, the rough collie has ties to classic literature and film but is also praised for his mind and friendliness. The loyal friend will almost never show signs of aggression. That is unless his owner is in need of protection. 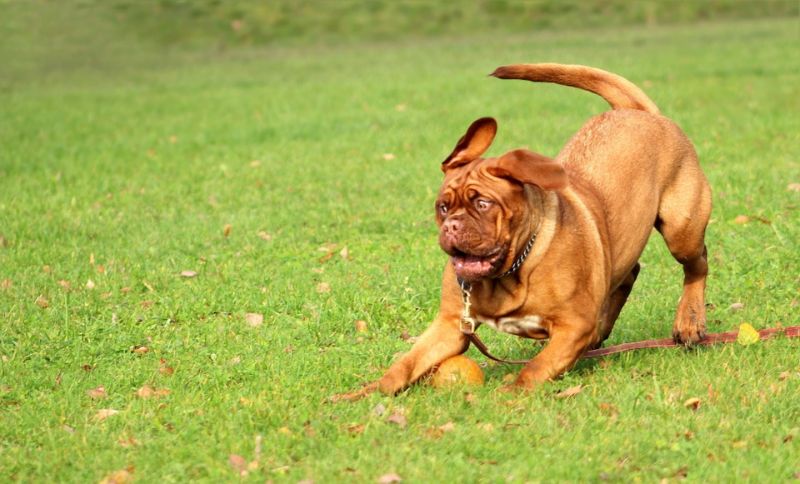 People often think of mastiff dogs as some aggressive dogs. And their look does look scary. But even more so, they look powerful. This is one word that sums up their big appearance. The dog is huge, but you can also say it is cutest and largest baby you’ve seen. Mastiff dogs love to cuddle with their owner. They are surprisingly gentle, affectionate, and very loyal. Do not let yourself be feared by its size, the Mastiff is one of the best family dogs. You will have a hard time finding a better friend to your children. 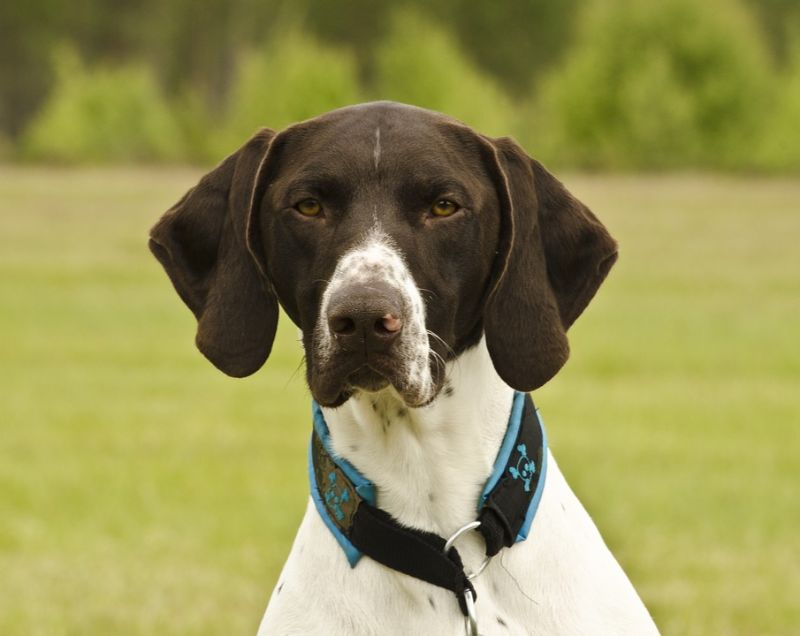 Nowadays, a lot of pointers are raised for show. They are some of the most beautiful dogs in the world. But they can also make great family pets. Their best trait is they are very patient with children, making them ideal for small kids and toddlers. They show almost no aggression and can do well with other animals.

The pointer is a true hunting and gun dog, so make sure you are ready to face that trait in your dog. They are intelligent and strong dogs that require a lot of exercise and attention. If properly raised and trained, the German Shorthaired Pointer will make the best pet for an owner with an active lifestyle and love for the outdoors. 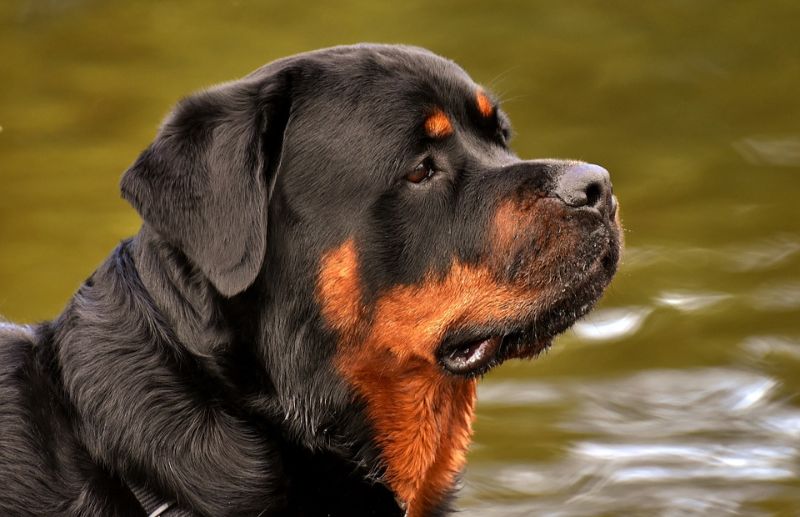 The Rottweiler gets a bad reputation as an aggressive dog. And that is plain wrong. Despite the negative attention this dog receives in television and film, the Rottweiler is still a very popular large dog breed. Do you want to know why is that? Because the Rottweiler is highly intelligent and good-natured. A working breed dog, the Rottweiler is very loyal and attentive to its family. His natural obedience instinct makes him adaptable to several roles, being it a guard dog, service dog, or working as an assisting dog. There is no denying the Rottweiler will make a great addition to your family, it is just up to you to train him. 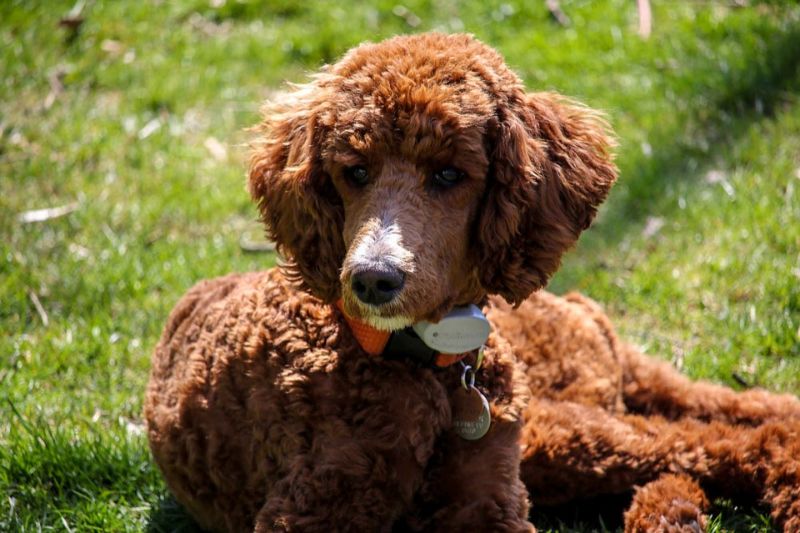 The Poodle is definitely one of the most popular dog breeds in the world, period. Poodles come in three different sizes, standard, toy, and mini. The toy poodle is great for those living in an apartment and looking for a small dog breed. The Standard, on the other hand, is designed for those that want little more out of their dog. One of the most intelligent breeds, second only to the Border Collie, the Poodle learns everything in a breeze. Additional bonus, the Poodle has a natural instinct to be a crowd-pleaser, so be ready for attention to your dog. 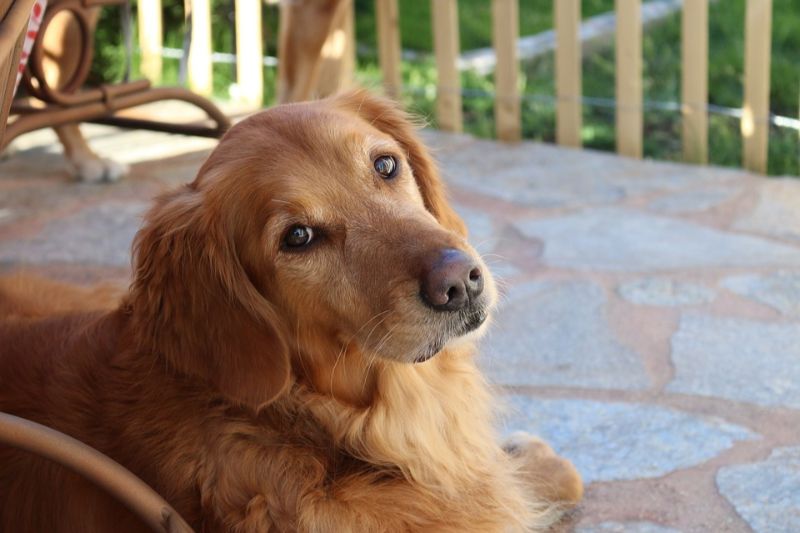 When it comes to iconic dogs from movies and television, the Golden Retriever has to be on the list. This friendly dog is one of the most popular family dogs. Friendly to both owners and strangers, this breed is renowned for its compatibility with children. While he is primarily an indoor pet, the Retriever requires regular exercise on a daily basis. 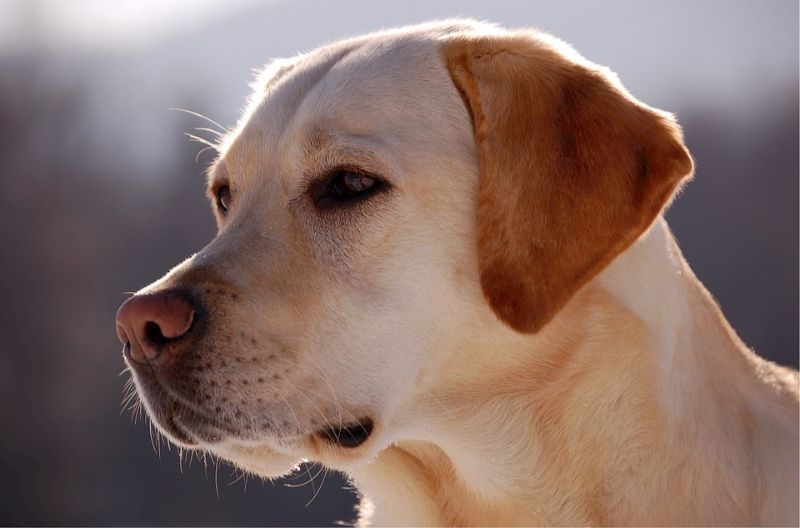 There is nothing that can be said about the Labrador Retriever that hasn’t been said. The Lab has been number one in the American Kennel Club’s registration lists for 18 consecutive years. They make great family dogs, but in the last years, the Labrador has also gained popularity as a therapy dog. Think of a dog you want by your side when you are depressed, and the Lab is probably No.1 on that list. Friendly towards people and other animals, the lovable personality of the Labrador is the reason he is the most popular dog breed in the world, regardless of size.