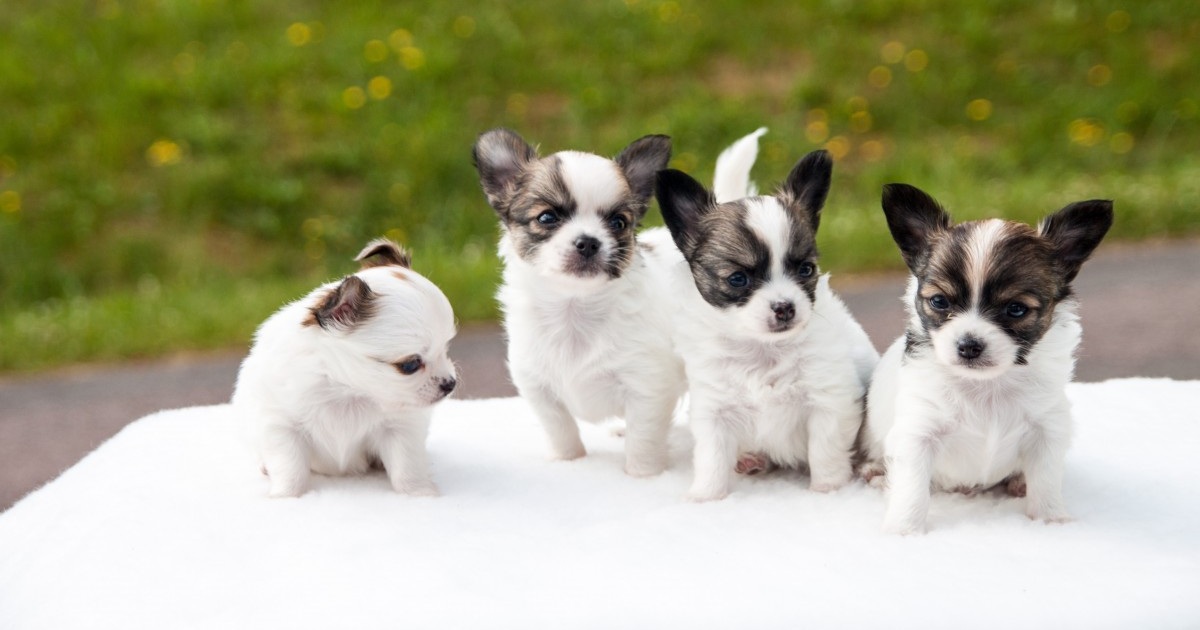 We all know puppies are adorable and cute. There is no other way around it. But when do they reach the most adorable status? That question is hard to answer. Luckily, science has found a way to show us when are puppies most adorable.

The study, conducted by the Arizona State University’s Canine Science Collaboratory, found out that puppies reach their peak cuteness between week 6 and week 8. Researchers at the university aimed to determine the optimal age of puppy cuteness and found out that our canine friends are most appealing to us when they have 6 or 8 weeks. This is around the time puppies are weaned from their mothers, which makes scientists believe that puppies are cutest when they need humans to take care of them.

Clive Wynne, professor of psychology and one of the authors of the study, said “Just as their mothers are getting sick of them and is going to kick them out of the den and they’re going to have to make their own way in life, at that age, that is exactly when they are most attractive to human beings”.

The findings help scientists understand how dogs evolved to rely on human care. 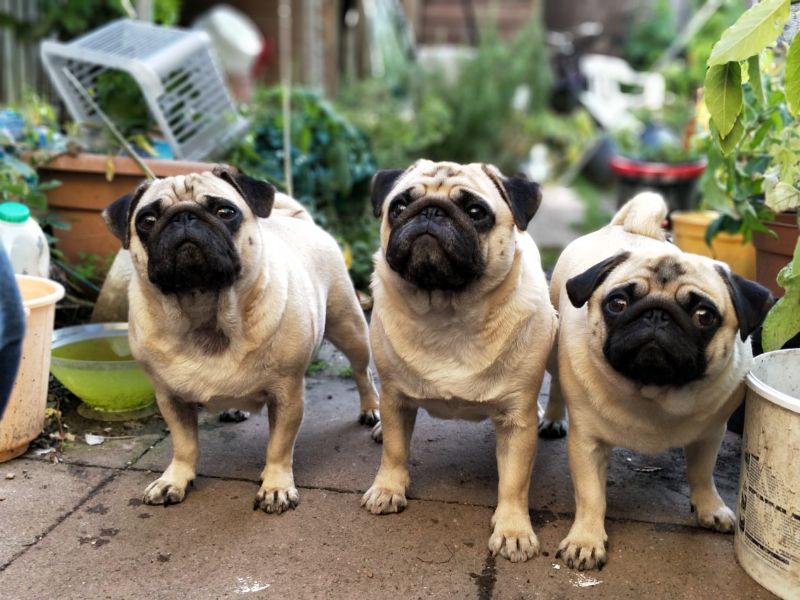 Dog evolved from wolves, but the two types of canines are very much different. For example, wolf puppies are reared by their parents for up to two years. Dogs are abandoned by their mother between 6 and 11 weeks of age.

Because they are abandoned early, puppies have a high mortality rate without human care. According to some estimates, more than 80% of puppies die in the first year of life if they do not have a human to take care of them.

During the study, 51 student participants were asked to look at pictures of puppies. They were shown photos of puppies at several different ages, ranging from birth up to 7 months old. Then, they were asked to rate the cuteness of the puppies. Three breeds were included in the study, and those were Cane Corso, White shepherd and Jack Russell terrier.

Participants viewed black and white images of the puppies and rated their level of cuteness and appealing factor.

The attractiveness of the puppies was rated lowest at birth, and then peaked before 10 weeks old, and declined before levelling off at an older age. As for breeds, Jack Russell terriers were rated cutest at 7.7 weeks, Cane Corso at 6.3 weeks, while white shepherds are cutest at 8.3 weeks.

It is worth noting that researchers did not ask participants about their familiarity with the breeds. Another factor is that the pictures included only still photos of puppies. Participants might have a different opinion if they watch a video of puppies where they could see their patterns of movement. Wynne, the professor of psychology, said that would be a follow-up study.

Researchers also stressed that people should not stop loving their dogs after 8 weeks. The study only shows when the hook is biggest, and when we find our puppies most adorable. This is the time when their ability to grab our interest is strongest.