The military diet became one of the most popular diets during the past few years. The diet claims you can lose up to 10 pounds in a single week. The diet is strict for three days, with the remaining four days allowing more versatility. And the best part about the military diet is that it’s free. However, some people don’t like all the products on the list. That’ why we’re discussing military diet substitutions today.

What is the military diet? 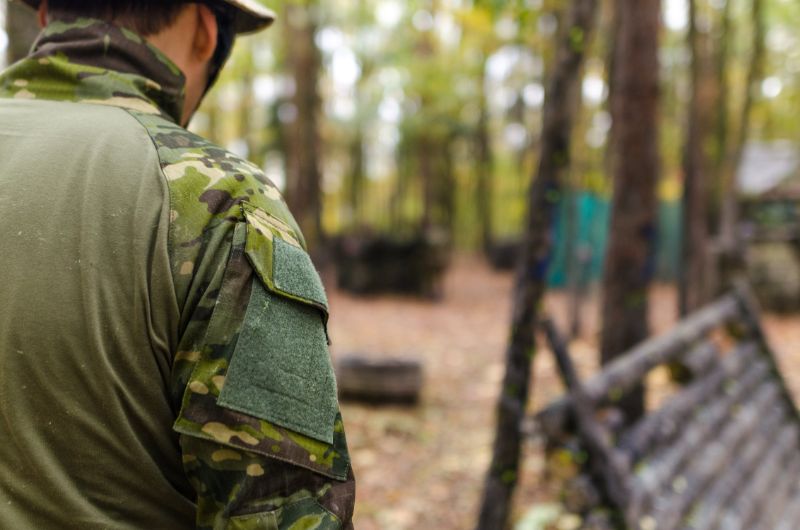 Simply put, this is a 3-day diet that can help you lose up to 10 pounds in one week. You follow a strict diet plan for 3 days and then follow it up with 4 days off plan. You can repeat the weekly cycle again and again until you reach your desired goal.

Some believe that the origin of the diet is the U.S. military, where nutritionists helped soldiers get into top shape quickly. However, that’s not the case. You can find other names for the diet, such as the Army diet, the ice cream diet, and the Navy diet.

How does the diet work? 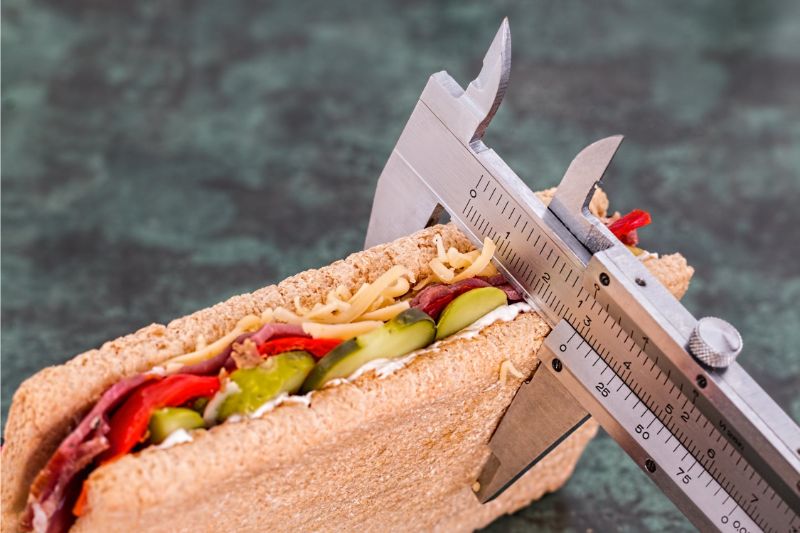 As mentioned, the diet lasts for 7 days, split into two phases. The first one is the 3-day strict meal plan, and the second is the rest period.

For the first three days, you follow a strict meal plan that’s low on calories for breakfast, lunch, and dinner. There are no snacks in the military diet. The total calorie intake is between 1,000 and 1,400 calories per day. Note that this is much lower than the average recommended calorie intake for adults, but that’s the way the diet works.

For the remaining four days, you can eat whatever you like. However, the recommendation is that you stick to healthy foods and limit your calorie intake to 1,500 per day.

What does the meal plan look? 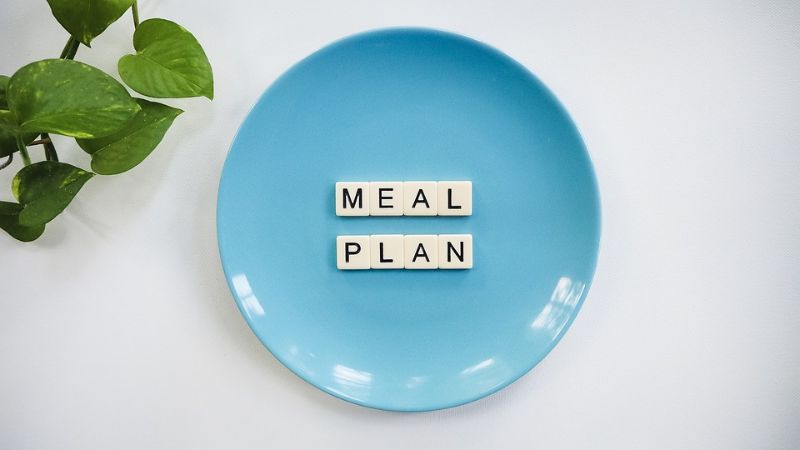 Before we get to the military diet substitutions, we must look at what the meal plan looks like. Here it is:

During the diet, you can drink coffee or tea as long as you don’t add sugar or cream. You need to drink plenty of water as well. For the remaining 4 days, snacks are permitted, and there no food group restrictions. Just eat healthy foods, and keep your calorie intake under 1,500 calories. 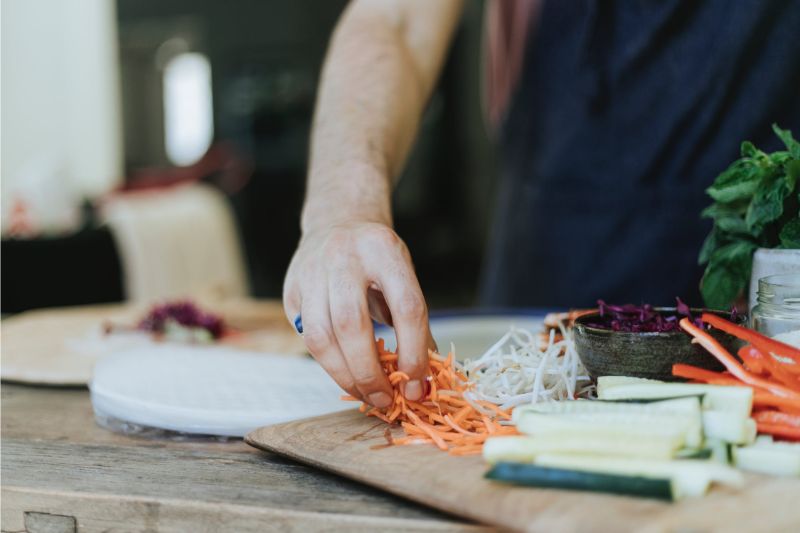 Even though the military diet is fairly restrictive, you can still turn it into a gluten-free, lactose-free, or even a vegetarian version. It’s all up to you to find the right military diet substitutions. The only challenge is to find substitutions that contain the same amount of calories.

Here are some options: