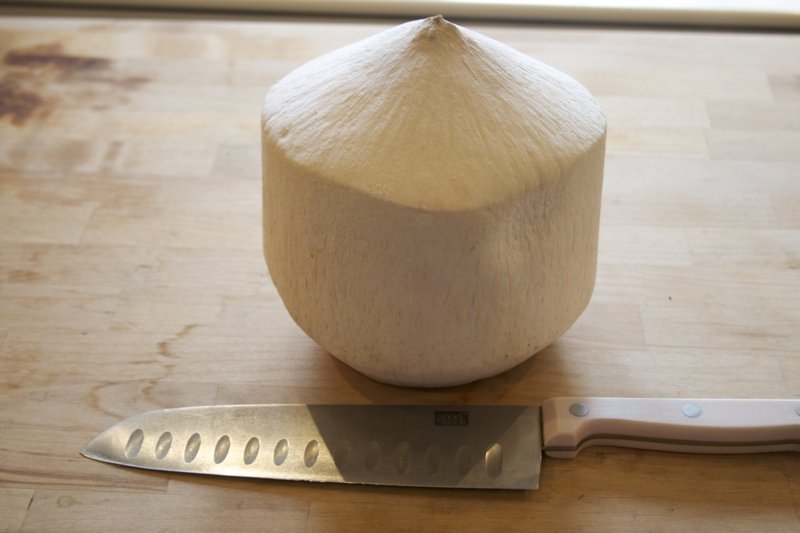 Who would think that opening a coconut can be such a complicated task. Like, the other day, I went to the market, got a coconut, and when I came back home, I found myself puzzled how to open the coconut. For beginners, like I was, how to open a coconut is a daunting task. The reward I got was juicy delicious coconut meat, but I spent some time cracking it. And, after I opened it, I looked and searched for some tips and instructions. I’ve decided to share those tips with you, so you won’t have issues opening a coconut for the first time. 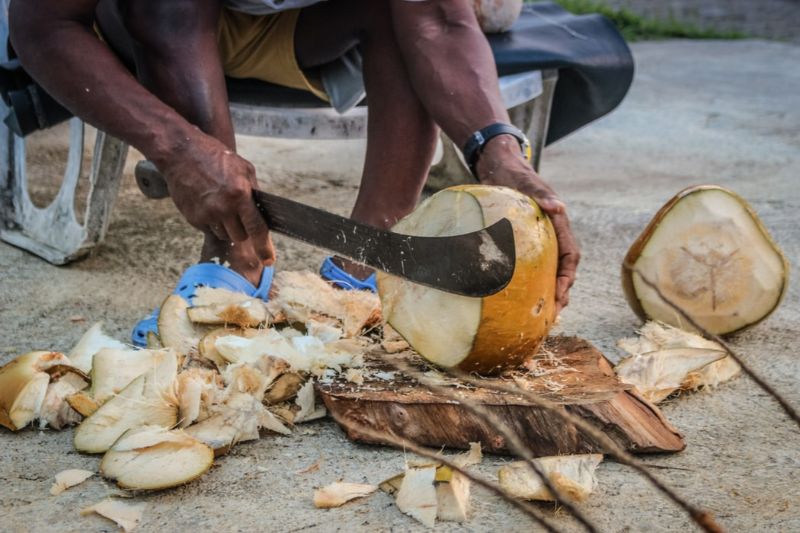 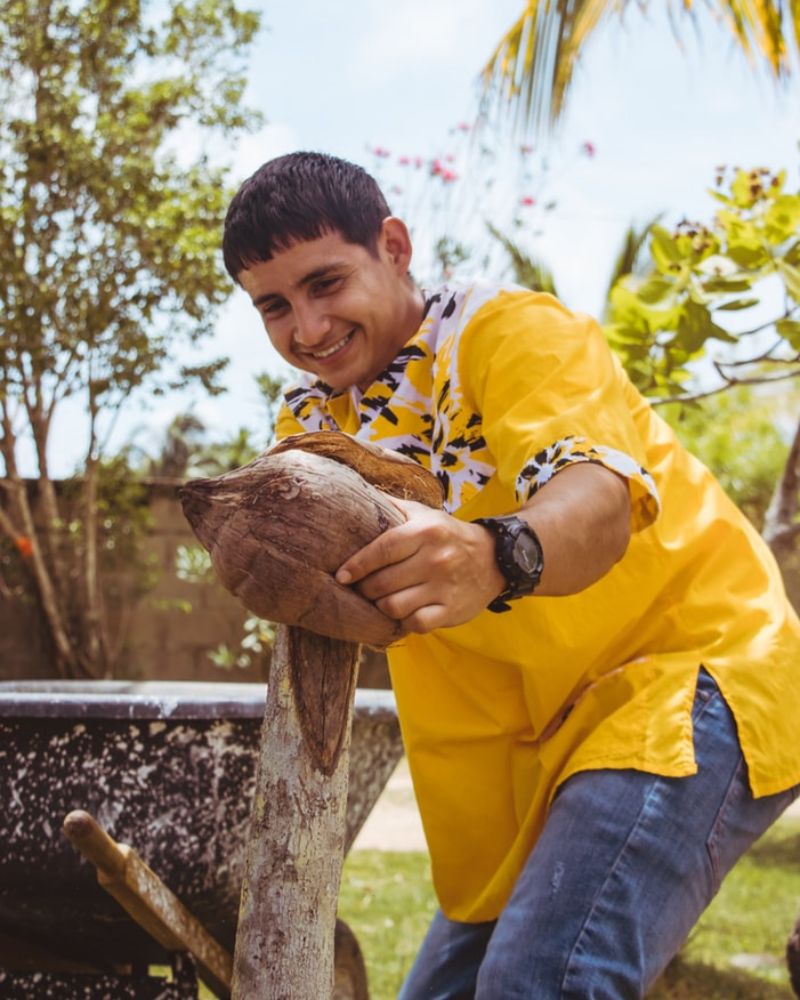 This is a simple one, and I will guide you step by step. Let’s start.

How to open coconut with hitting 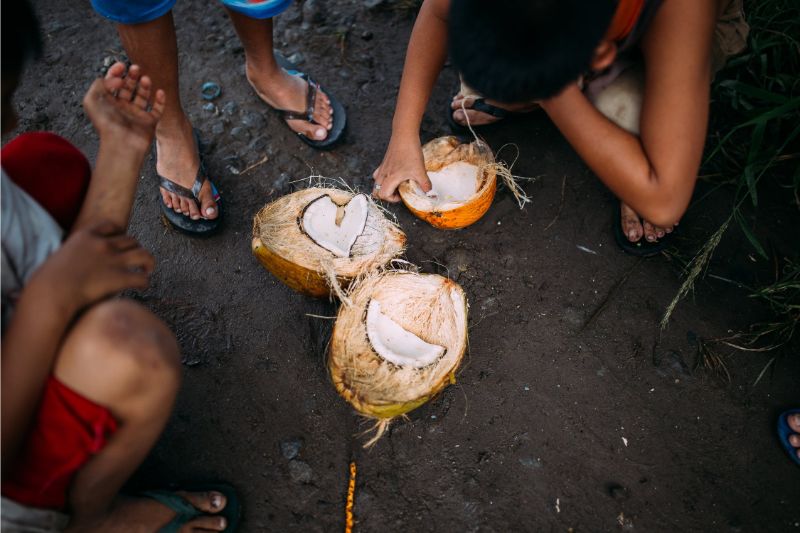 It might sound violent to hit a coconut, but don’t worry, you are being gentle here. There are more than one ways for how to open a coconut, and as I said, I will share some of them with you. This one sounds really fun, and I think I might use it for the next time I get a coconut. 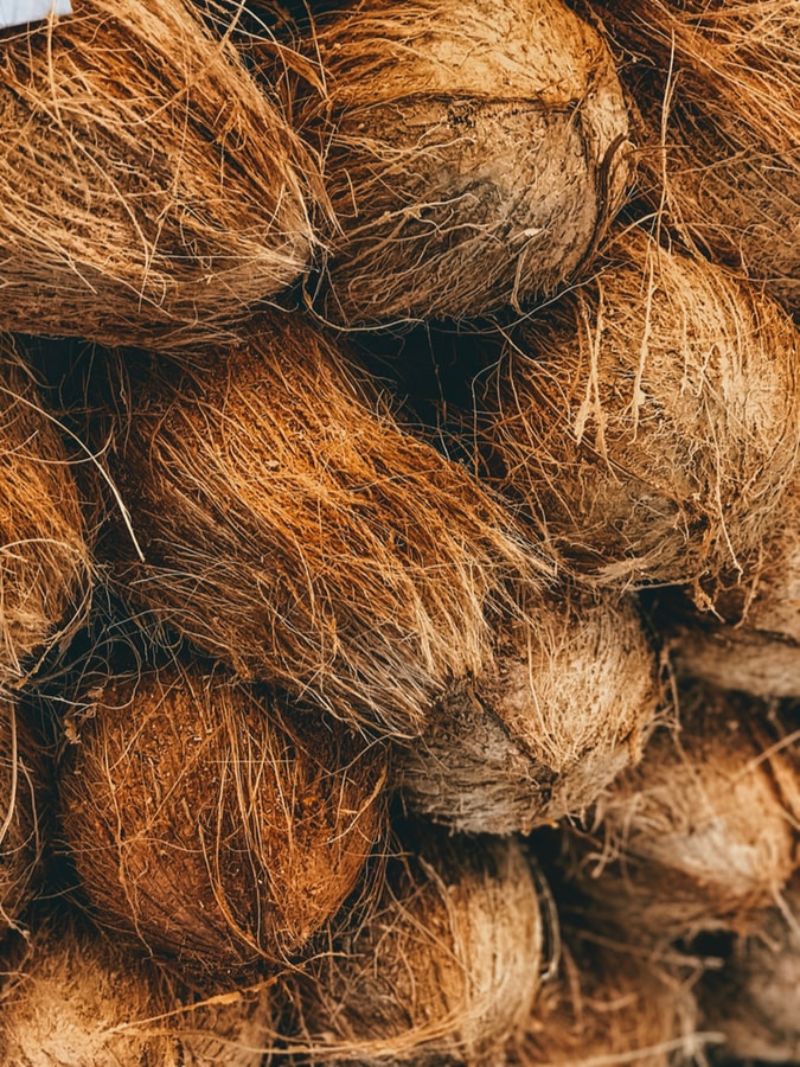 Now, coconuts can open when you loosen the shell by freezing or heating up. Let’s see how it works.

READ THIS NEXT: How to Make Soap – A DIY Project