Most of us are familiar with the epic of Gilgamesh. He was trying to find a way to immortality, as the man just wanted to live forever. Eventually, he found out that “when the gods created man, they let death be his share”. However, the fame survives, and Gilgamesh has been translated into many languages and featured in a number of popular fiction works. Now, Gilgamesh might not have been able to live forever, but we can sure live longer. Today, we will talk about the secret to how to live longer: move to Acciaroli.

What makes Acciaroli so special? 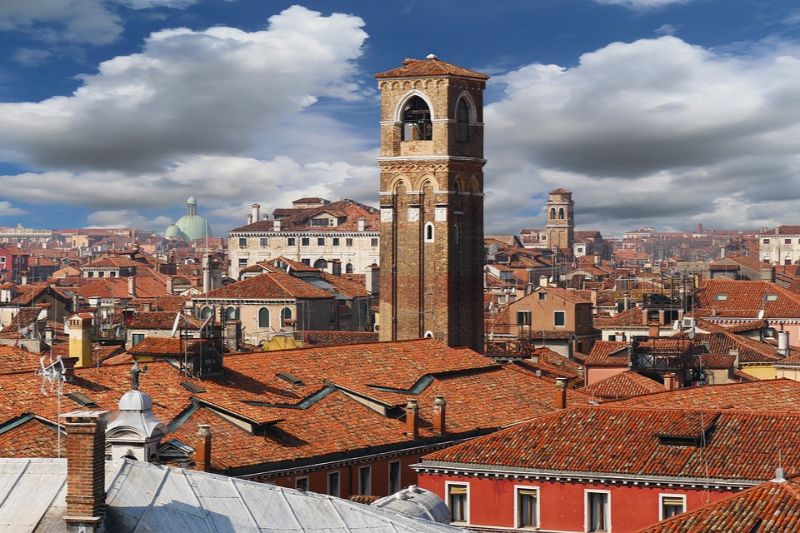 Is it the fresh food? The sex? Or the rosemary? A research team from Rome’s Sapineza University spent six months in the city. The residents of the city are famed for living beyond 100 years. Statistics show that one in ten people in the city is 100 years old or more. The city has just 700 citizens, but they all live a long and fulfilled life.

The city is located in south-west Italy, and it is no ordinary place. Scientists that went there were surprised, as they saw a number of old people chilling at the beach, most of them in top fit shape.

After spending six months in the area, the scientists concluded that elderly people in Acciaroli have unusually good blood circulation for their age.

According to the study, the levels of adrenomedullin in elderly people in the Italian city were close to what you find in people in their 20s and 30s. The research team analyzed blood samples from more than 80 residents. The result came with extra low levels of the hormone responsible for widening the blood vessels.  High levels of adrenomedullin cause blood vessels to contract, which results in circulatory problems and serious health conditions.

The team didn’t find a clear cause of the phenomenon, how to live longer: move to Acciaroli, but they were sure it must be something about the diet and exercise.

Residents in the small Italian city eat locally caught fish, chickens, and home-reared rabbits. They cook only with olive oil and consume a lot of home-grown fruit and vegetables. The study also noted the high consumption of the herb rosemary.

The Healthy Life of Acciaroli 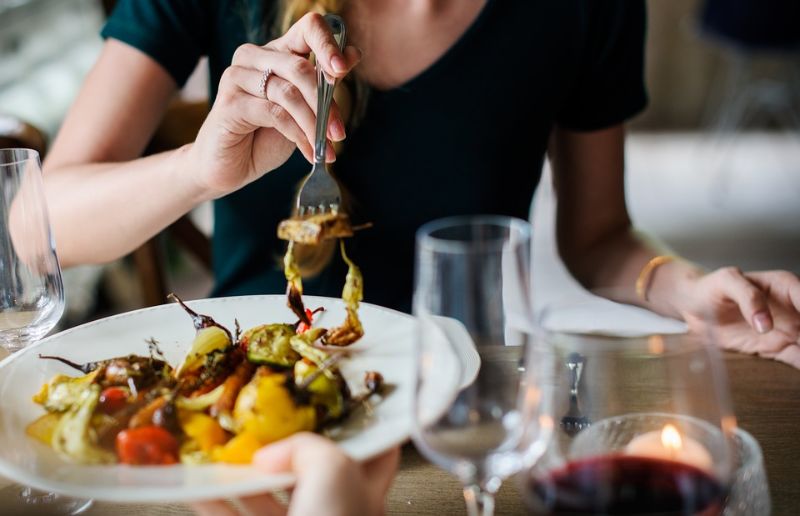 And there is one important lifestyle factor that can also be contributed to prolonged life. And that is sexual activity. Among the elderly people in the city, sexual activity appeared to be rampant.

It is worth noting that this is the area where the Mediterranean diet comes from. In 1950, nutritionist Ancel Keys set the basis of the diet, looking for evidence that it contributes to longevity. The US nutritionist moved to the region with his wife in 1950 and lived to be 100 years old.

How to live longer: Move to Acciaroli

There are a number of things that affect the healthy lifestyle in Acciaroli. Let’s break them down. 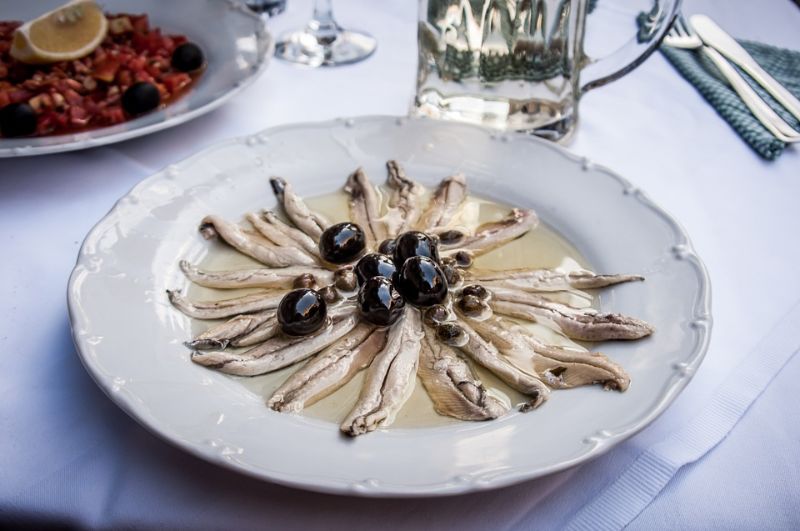 The two staple ingredients in the cuisine are rosemary and anchovies. The former is a spice herb, one that has been already linked to improved brain memory, improved brain function, and reduction in Alzheimer’s disease. Rosemary can increase the blood flow to the brain and head, and boost concentration in the process. Anchovies, on the other hand, are oily fishes that are extremely rich in antioxidants. In terms of healthy ageing and lifestyle, antioxidants help us reduce the symptoms of ageing, fight off free radicals, reduce inflammation, and much more. In Acciaroli, anchovies are part of almost every meal. 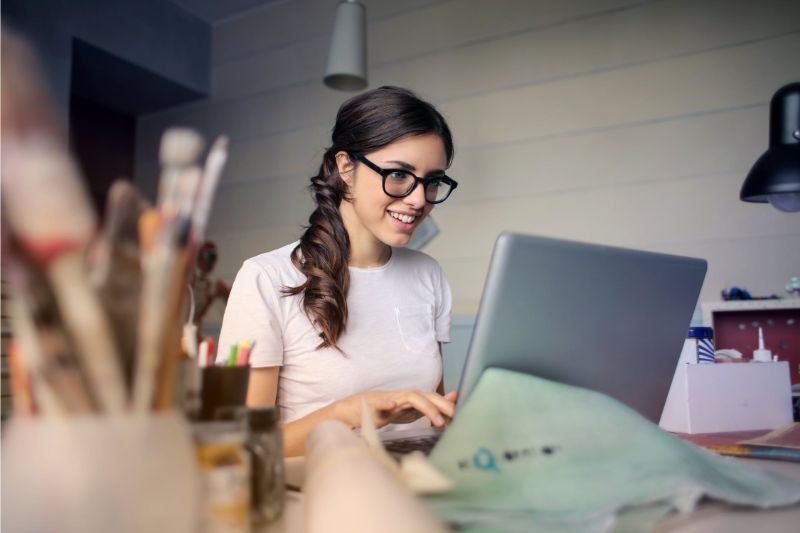 Life in the little city is almost stress-free. Citizens live a very laid back life, as they do not sweat the small stuff. Instead, they choose to relax with coffee and wine throughout the day. They socialize with their neighbours. Stress is one of the biggest reasons for diseases and conditions that reduce the quality and longevity of life. And in North America, stress is a common daily challenge. 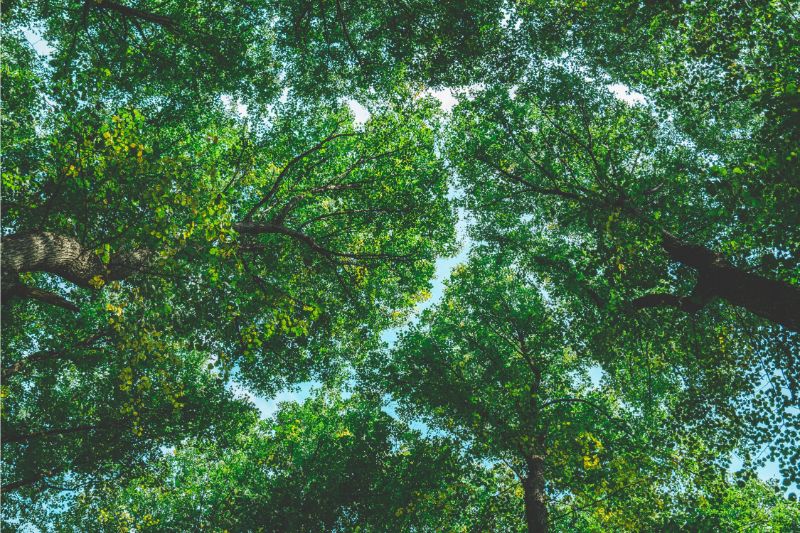 When you have a beautiful sea and beach near, you just have to utilize it. Citizens in the small Italian city do not practice yoga or something. They simply walk by the beach and their hilly village on a daily basis. Doing that allows them to breathe the unpolluted and non-industrialized air. 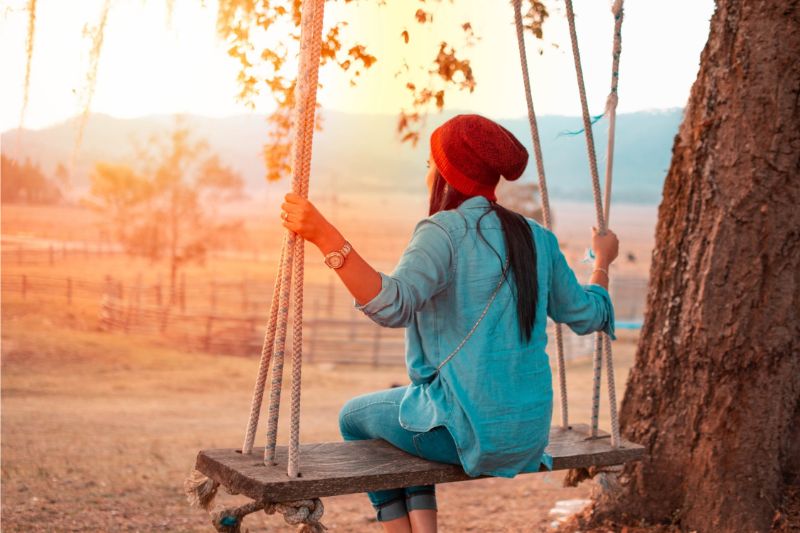 Moving to Acciaroli is one of the ways to live longer. But all of us want to do that. Here are some tips that will help you improve the quality of your life and live longer.