Heavy cream is a staple in cooking. Any delicious dish you try almost certainly contains heavy cream. Despite its benefits, some people avoid heavy cream. The reason is simple: heavy cream is rich in fat, making it an unhealthy choice. Personally, I like heavy cream. Sometimes I use it, sometimes I try something else. But since people are asking if there is a heavy cream substitute that is lower in fat content, I decided to give you some answers.

The best part is that for your heavy cream substitute, you don’t need to go to the store to buy any anything, as I’m sure that you already have everything you need in the kitchen. The trick is to combine ingredients that will deliver the same taste and texture as heavy cream but are healthier. That being said, let’s take a look at the substitutes.

What is heavy cream? 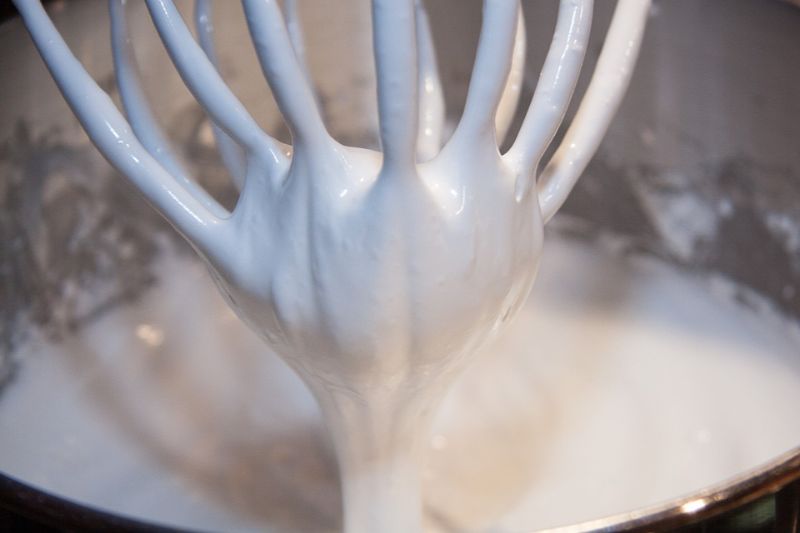 Before we go over to the heavy cream substitute options, let’s see what it is. Sometimes, people refer to it as heavy whipping cream. High in fat, heavy cream is actually whipping cream with milk. The fat content is between 35% and 40%.

Whipping cream is not heavy cream. The main difference is the fat content. Both are high in fat, but whipping cream has a little less than 30%. However, because of heavy cream’s high-fat content, it adds more flavour to dishes. And if you thought heavy whipping cream is something else, it is not. As mentioned earlier, some people just like to refer to it like that.

So, what are the substitutes you can use? There are different options, and it all comes down to what you use them for. Please note that if you intend to store your heavy cream substitute in the fridge for a long time, make sure to use ultra-pasteurized milk. 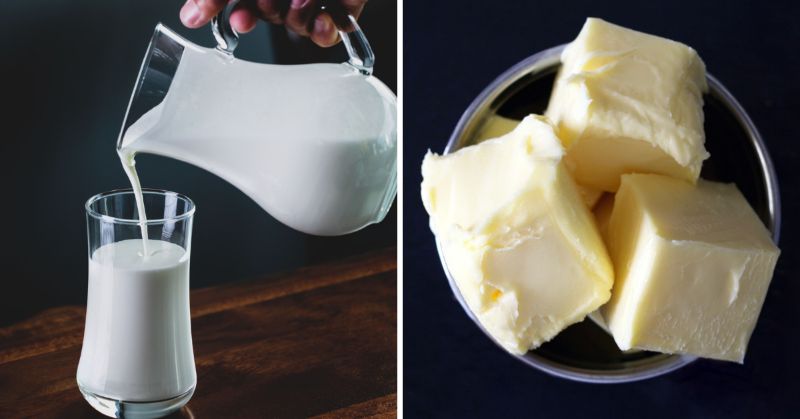 Let’s start with the simplest and most commonly used substitute. Milk and butter, an all-time favourite, works well for baked goods and cooking. You will need ¼ cup of unsalted butter and ¾ cup of milk.

Gently melt the butter, add it to the milk, and blend well. Use this substitute for one cup of heavy cream in your recipe. If the mixture is too thin for your dish, you can always add a teaspoon or two of cornflour to make it thicker. I would also like to stress that this is not a substitute for whipping cream. If your recipe calls for whipping cream, buy the real thing. For this recipe, you’ll need 1/8 cup of butter and 7/8 cup of half-and-half (this is a substitute for one cup of heavy cream). Start by melting the butter. Let it cool down, and then add it to the half-and-half cream. Blend, and use it as a substitute. 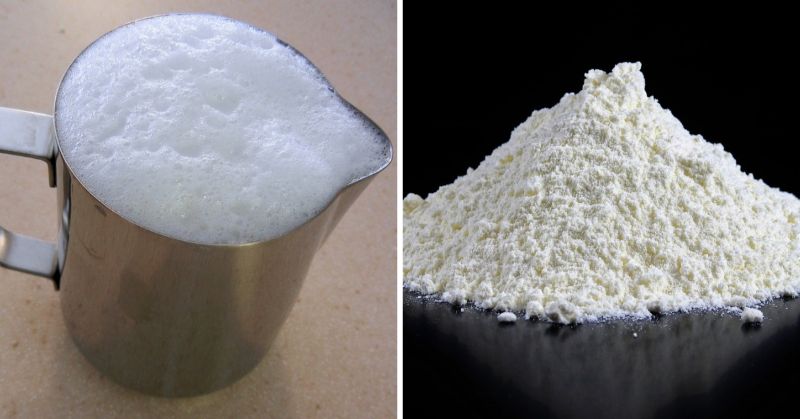 Skim milk is a healthy substitute for heavy cream. Most people drink skim milk on a daily basis. Since it is fat-free, you can say it is the best substitute. For one cup of heavy cream, you need 1 cup of skim milk and 2 tablespoons of cornflour. Put the ingredients in a blender and blend for 3 minutes or until you get the desired thickness. 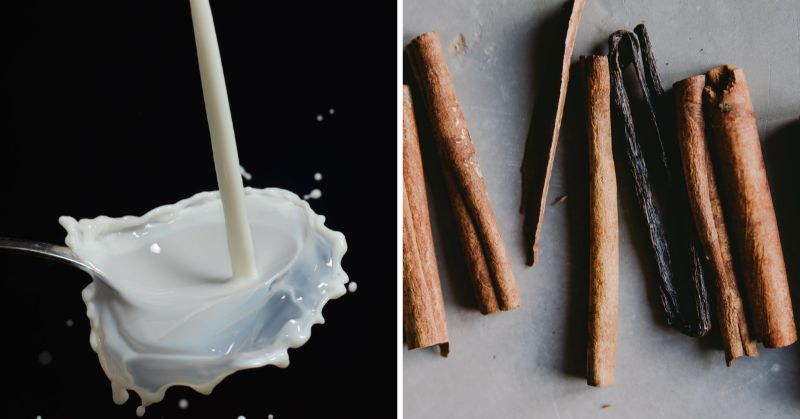 Another healthy option is evaporated milk, also known as unsweetened milk. You can use this substitute for cakes, soups, sauces, and even ice cream. But my personal favourite is for toppings, as it is very low in fat. The recipe calls for one cup of evaporated milk plus vanilla extract, depending on your taste preferences. Some add more, some add less. Chill the milk in the fridge, add vanilla, and then stir for a minute or two. 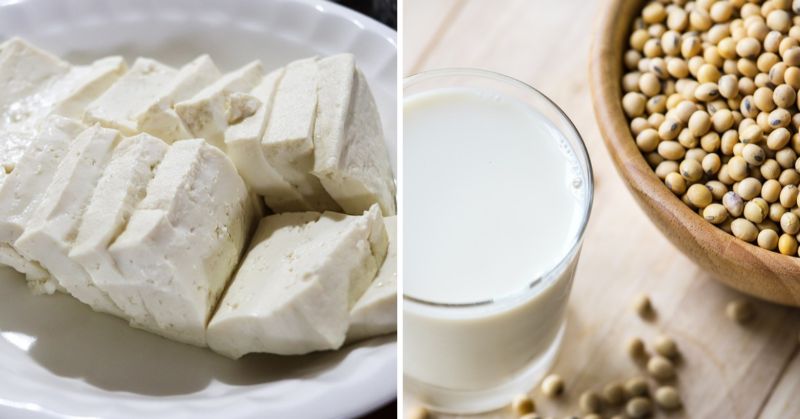 Add the ingredients to a bowl and then slowly simmer on low heat. Be careful: if you stir at a high temperature, your mixture will start curdling. 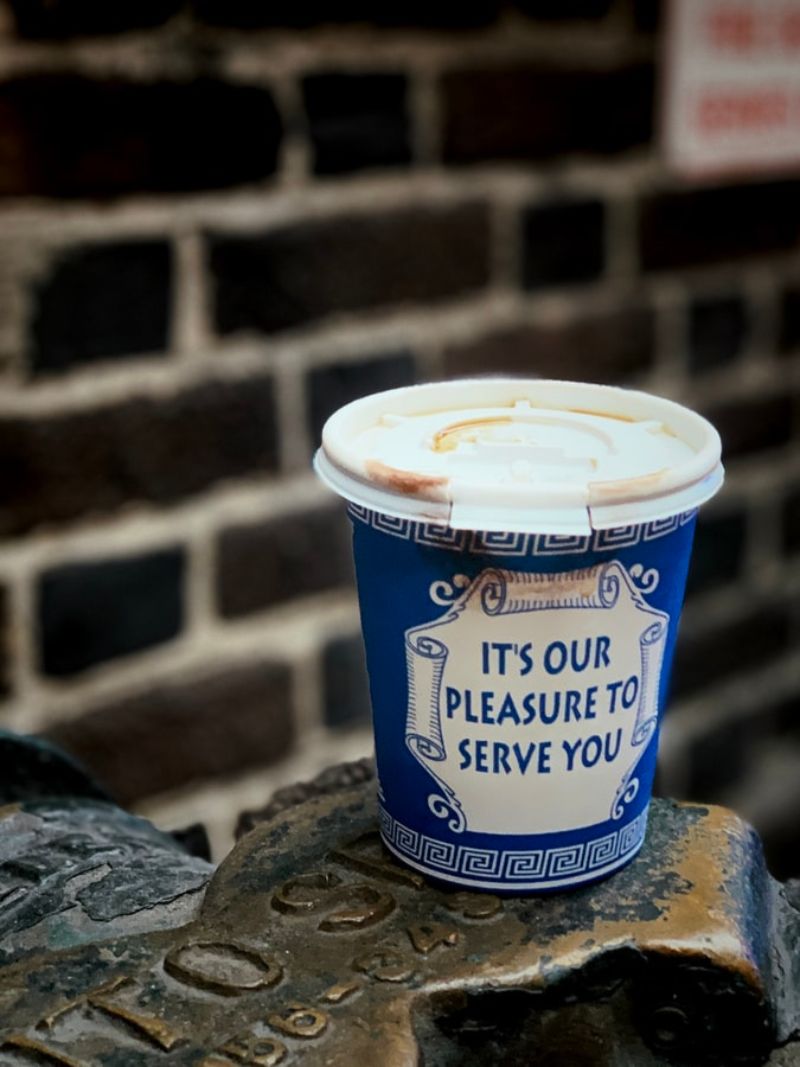 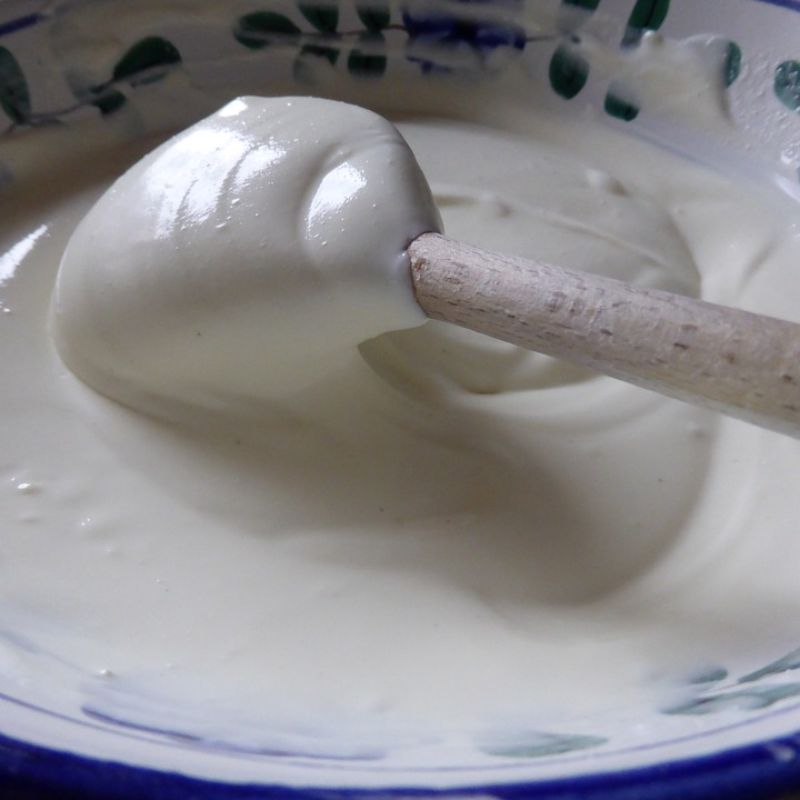 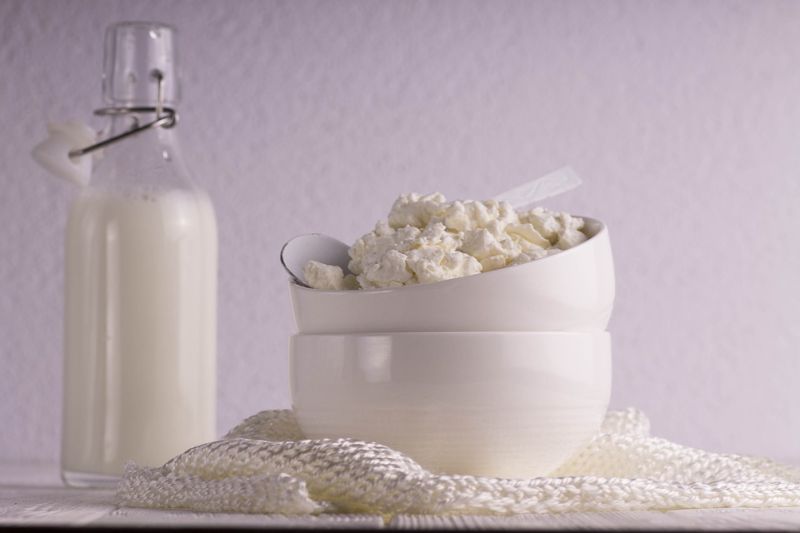 Cream cheese is not the only cheese you can use as a heavy cream substitute. You can also use half a cup of cottage cheese. Add half a cup of whole milk or skim milk, and blend the two ingredients together. Blend until there are no lumps. 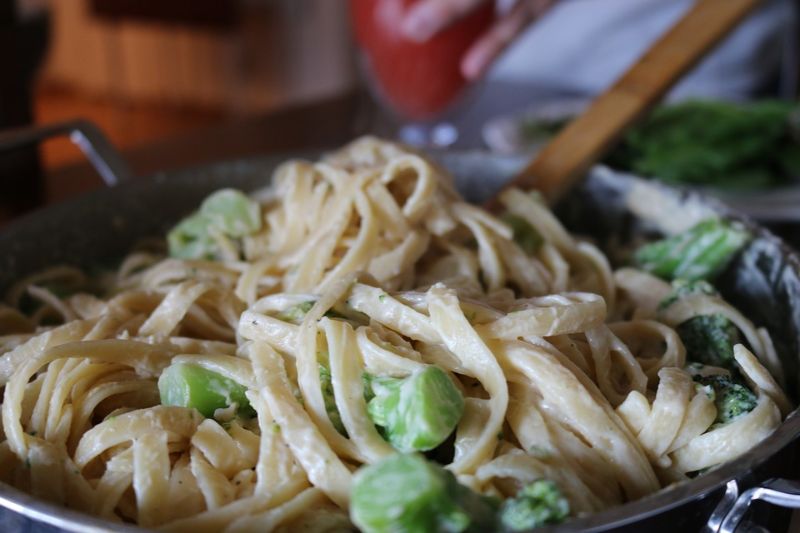 In addition to all the substitutes for heavy cream, I want to give you a recipe for low-fat Alfredo sauce, which is definitely one of the more famous sauces made with heavy cream. You can still have a thick and creamy sauce. When you use milk, you get a healthy Alfredo sauce, perfect for all your pasta dishes.

For this sauce, try the skim milk substitute I gave you earlier. Add just one cup of milk without the cornflour. To get the creamy richness, add Parmesan cheese. Yes, the cheese will add some fat content, but it will make your sauce creamy.