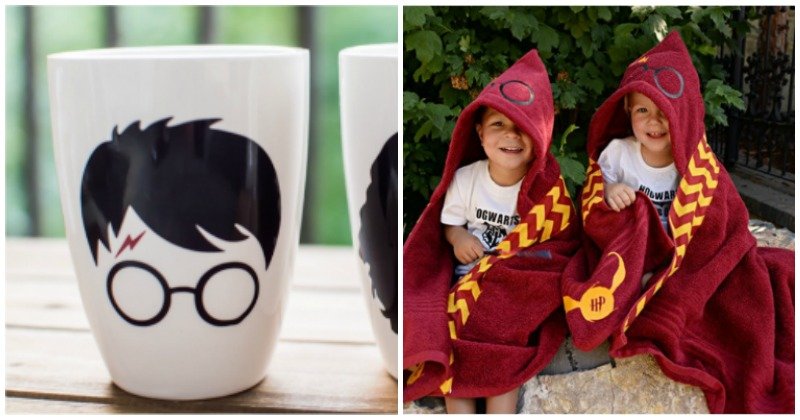 One of the things I loved about Harry Potter is that there are several major characters. Yes, Harry is the one main character, but the other major cast members got just as much screen time, just as many quotes, and just as many memorable scenes. Weasley is definitely one who became almost as popular as Harry. Being a ginger helped, as Weasley made gingers popular. And this clock is definitely awesome.