We live in a world where people are starting to realize that they’re sensitive to gluten. Some 10 years ago, there were people who were allergic to gluten, but we didn’t have the technology and medicine to test for it properly. Now, with gluten sensitivity becoming the new trend, we have adapted. And in that spirit, we see many gluten-free recipes.

But if you really want to avoid gluten, you have to implement a gluten-free diet. What does that mean? Well, that means eliminating 100% of gluten. If you’re allergic to gluten, you’ll notice symptoms like nausea, tiredness, headaches, bloating, and even diarrhea when you consume food that contains gluten. That being said, let’s take a look at the foods you need to avoid, the foods you need to consume, and some gluten-free drinks.

What can you eat? 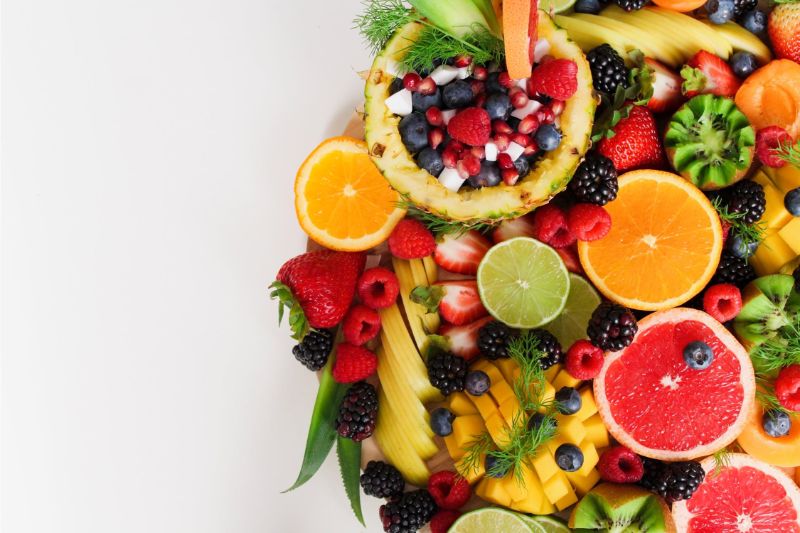 When you’re starting a gluten-free diet, it’s always a nice idea to check with a nutritionist or dietitian. He/she will answer any questions you might have. But as a general rule of thumb, here is a list of allowed foods: Sometimes, you’ll find products that you know you should avoid, but they’re labelled gluten-free. Just so that you get an idea, here is a list of products for which you can find a gluten-free alternative:

All of these naturally contain gluten, which means you should avoid them. However, if they’re labelled gluten-free, you can eat them. One of the biggest challenges in following a gluten-free diet is finding the right grains. Many of us are used to barley, and that’s something you should absolutely avoid. Here is a list of grains that are naturally gluten-free: 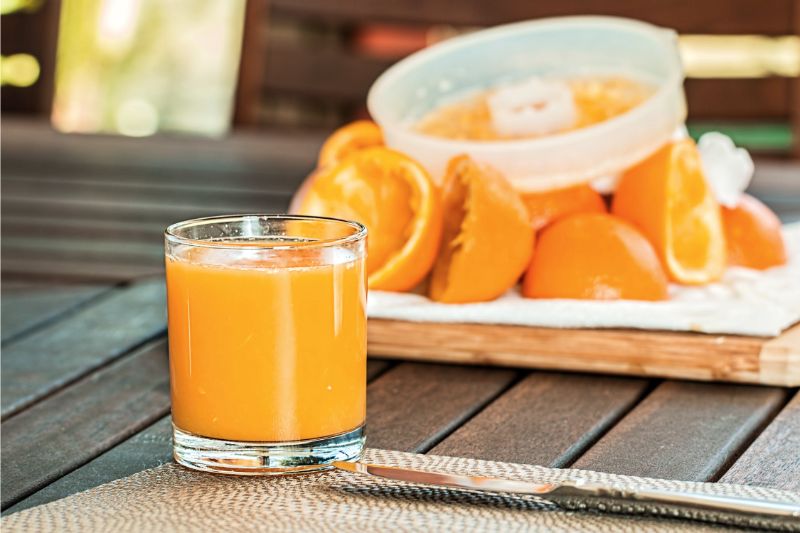 There are many drinks that don’t contain gluten, including:

You can also find some gluten-free alternatives to beer and lagers. Speaking of beers, that’s just one item on the drinks menu that you should avoid. Here are others:

How to check labels After checking the label to determine if it’s gluten-free or not, check the allergens. Some packaged products have a list of common ingredients found in the product, including wheat, nuts, milk, soy, and egg. However, even if there is no allergen labelling, that doesn’t mean the product is gluten-free.

And last, check the list of ingredients for obvious problems. Here’s a list of what to look for if you’re gluten-free: wheat, barley, rye, malt, oats, and brewer’s yeast. These all contain gluten.

What happens if you make a mistake? 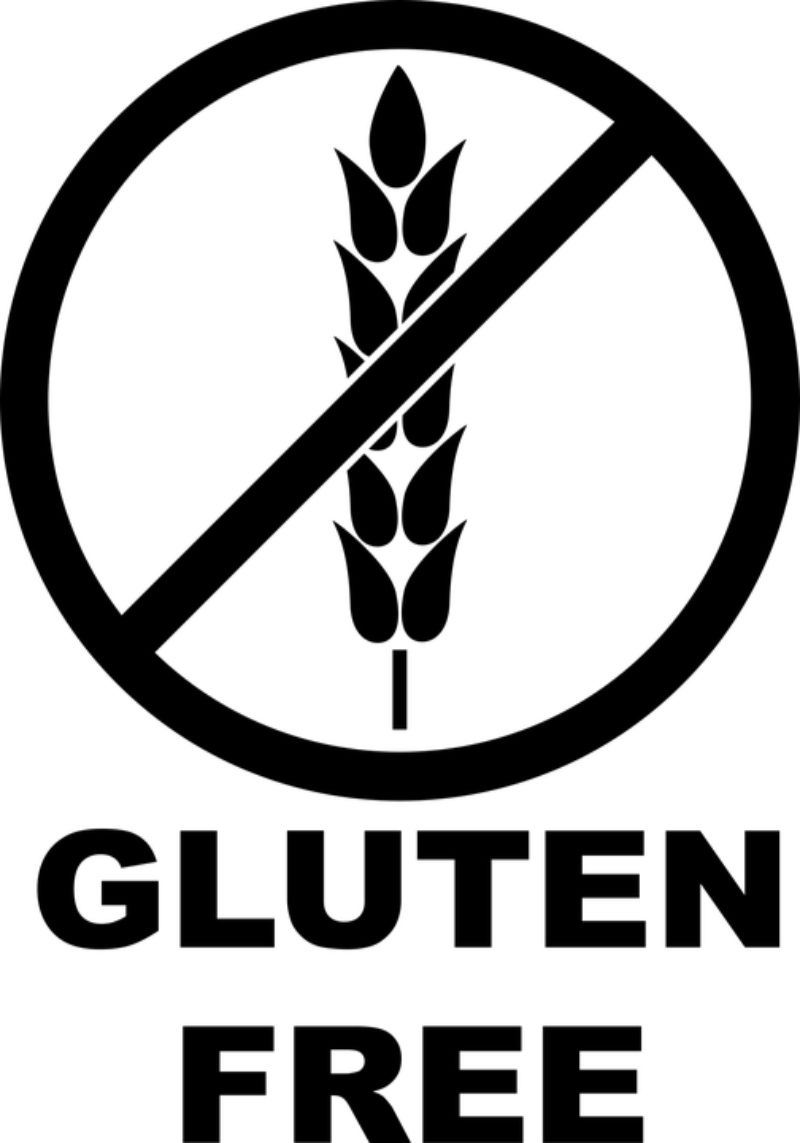 Nobody is perfect. And with that in mind, people can make a mistake every now and then. And to be fair, consuming something that contains gluten will not kill you. But it will make you feel worse and you’ll notice the symptoms I mentioned earlier.

What you need to understand is that following a gluten-free diet is a learning process. And that includes not only you but your family and friends as well. Mistakes can happen, even when you’re following a diet that’s gluten-free.

When you consume gluten and you’re allergic to it or have celiac disease, you’ll notice symptoms manifesting in a few hours. The symptoms will last for a few hours to several days, and they vary from one person to the next one. It also depends on how much gluten you’ve consumed and how severe your sensitivity is.

You need to remember that even if you make an occasional mistake every now and then, and you eat gluten by accident, it’s all right. Consuming gluten will not cause severe and lasting gut damage. But that’s only if you make a mistake. If you consume gluten on a regular basis, even though you’re gluten sensitive, your gut will suffer.

When you notice the symptoms, especially diarrhea, it’s important to keep yourself hydrated. Some people reach for medications to treat constipation and diarrhea, but you have to consult with your pharmacist. The most important thing when you have symptoms is to get back on your gluten-free diet as soon as possible.

How to test for gluten sensitivity 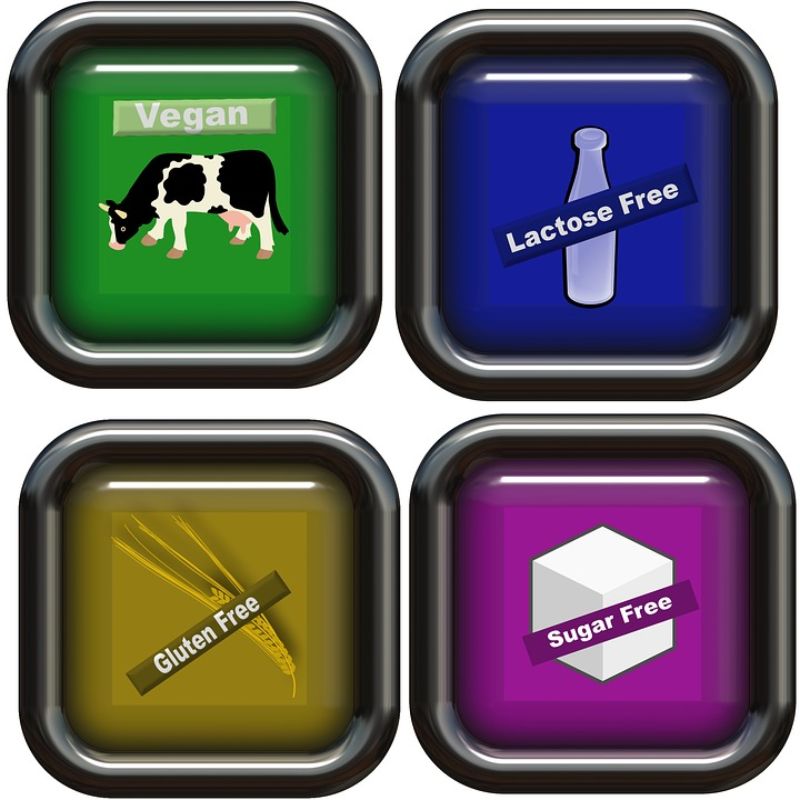 I said earlier that you have to follow a gluten-free diet when you have either celiac disease or you’re intolerant to gluten. So, how can you test for gluten sensitivity?

Well, the best way is actually trying a gluten-free diet. Or, in other words, you need to completely eliminate gluten from your diet for 30 days. After that, you reintroduce gluten to your diet. If you feel better off of gluten, or worse when you reintroduce, chances are you’re allergic to gluten. But you must eliminate all gluten. Now, note that gluten is a large protein, and sometimes it can take months to clear your system of it.

And, as always, you can check with your doctor. There are several tests you can do to check for gluten sensitivity, including IgA anti-gliadin antibodies, IgG anti-gliadin antibodies, IgA anti-endomysial antibodies, total IgA antibodies, genetic testing, intestinal biopsy (for celiac disease), and tissue transglutaminase antibodies. However, I must note that most tests focus only on alpha-gliadin, one of the twelve sub-fractions of gliadin. Therefore, there’s always room for error and false-negative tests.