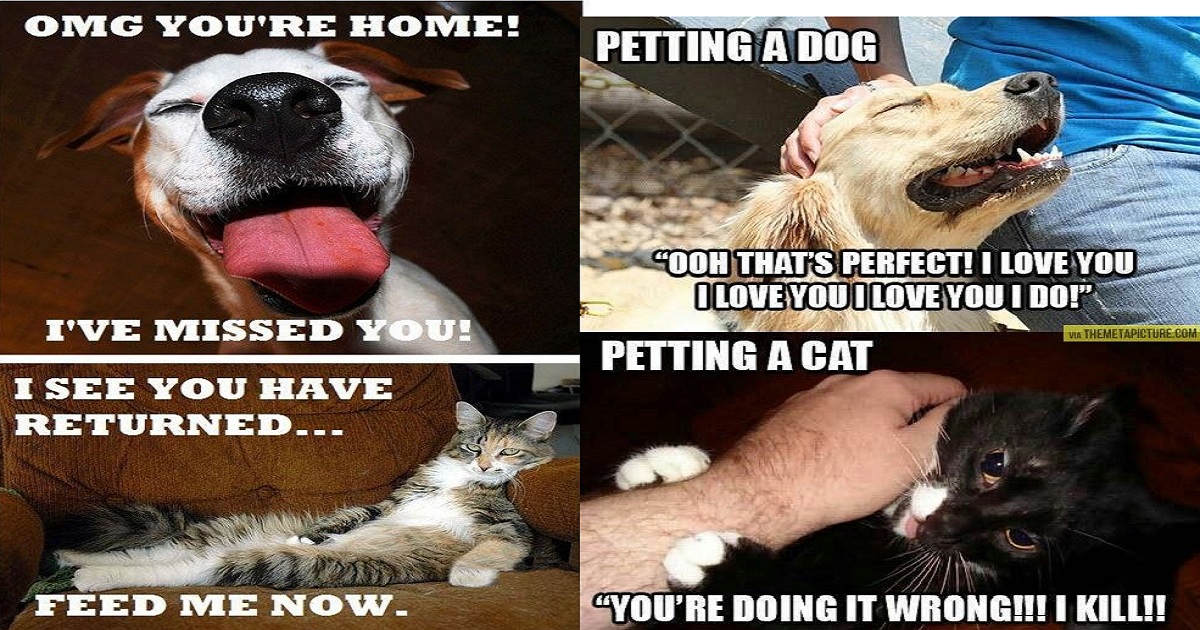 We are all living in a dog world. The question of whether dogs are smarter than cats has been the centre of any dogs vs. cats discussions. And now, we finally have scientific proof. While dog owners always claim their furry friends are smarter than cats, and vice versa, the discussion was always about experience and individual cases.

Now, a 2007 study conducted by an international team of researchers at the University of Salford, in Manchester Britain, finally put an end to the debate. The highly debated question can now rest, as the study shows dogs are smarter than cats.

The study examined the brain’s outer layer of multiple carnivorous animals, not just dogs and cats. Other animals in the study included mongoose, lion, striped hyena, raccoon, brown bear, and ferret. The goal was to see which animals that eat prey have the most cortical neurons. The more cortical neurons, the more brainpower.

According to the study, dogs have the most neurons of any carnivore, despite not having the biggest brain. Because of that, scientists believe that dogs are smarter than cats. They have more than 530 million neurons, which is more than half than what cats have. Our feline friends have just 250 million neurons that calculate their behaviour.

On the other side, cats have the same amount of neurons as brown bears. One of the neuroscientists in the study, Suzana Herculano from the Vanderbilt University noted that “the absolute number of neurons an animal has, especially in the cerebral cortex, determines the richness of their internal mental state and their ability to predict what is about to happen in their environment based on past experience”.

She also noted that she is a 100% dog person. But that doesn’t make her subjective. She is just sticking to the findings which prove dogs have the biological capability of doing much more complex and flexible things with their lives.

The study was published in the Animal Cognition journal, and also identifies 47 different gestures that a pooch uses in an attempt to communicate with their humans. Scientists managed to decode 19 gestures, and here are some of the most common of our animals’ use.

How a dog says feed me? 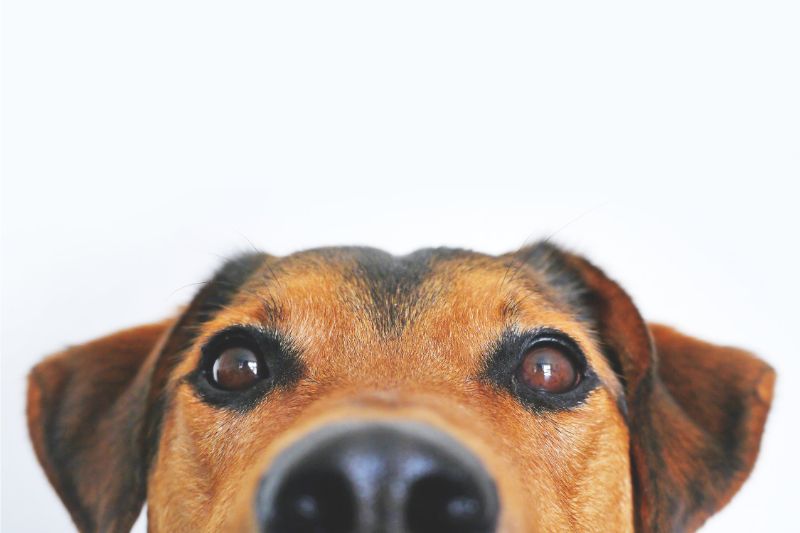 Dogs can say “feed me” by using their snout and head to move your hand on to their body. They can also hold one paw in the air while sitting, turning their head from side-to-side, or looking between a human and another object. Common signs of feeding me include standing on their hind legs and using their mouth to throw a toy forwards.

How a dog says scratch me? 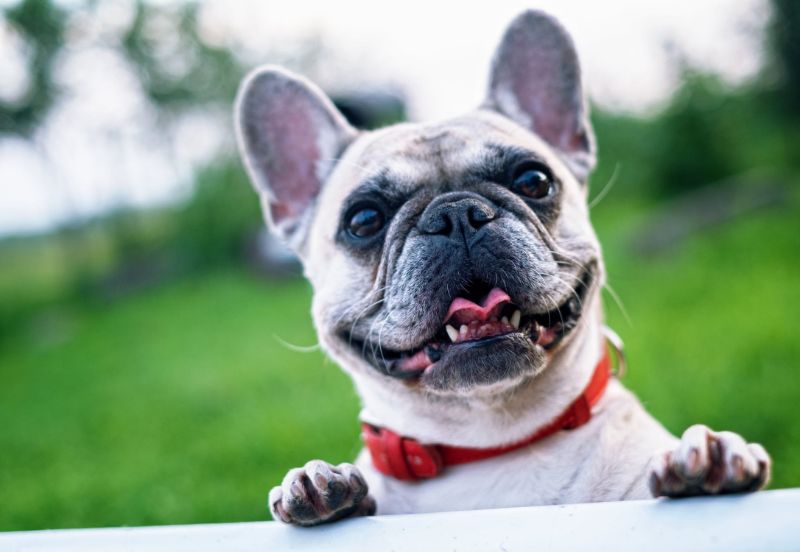 The most common way a dog says “scratch me” is by rolling over in front of you and pressing their nose against your or another object. They also lick you or an object, lift their paws and place them on you, gently bite your arm, or lift their back leg while laying on their side.

How does a dog say to play with me? 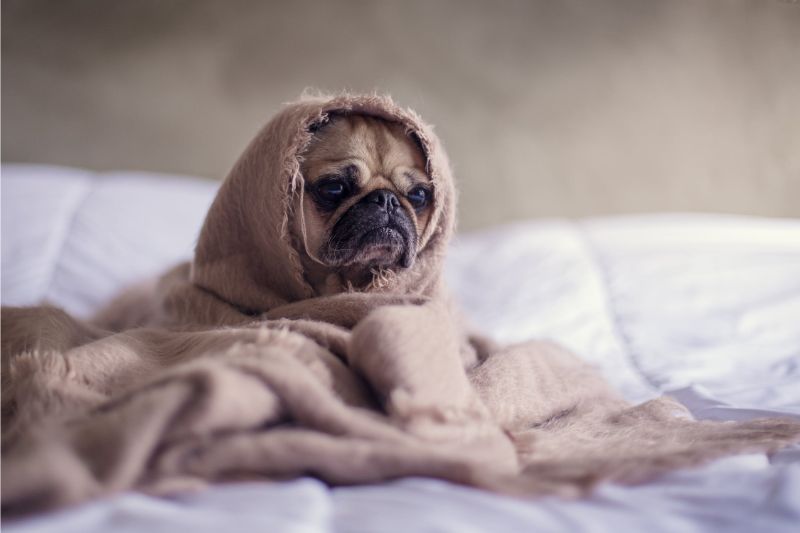 Dogs love to play, and they use a number of gestures to show you it is playtime. One way they call you to play is briefly touching you with a single paw, or diving headfirst under you. They also reach a paw towards an object of interest or wiggle their body underneath a person or object.