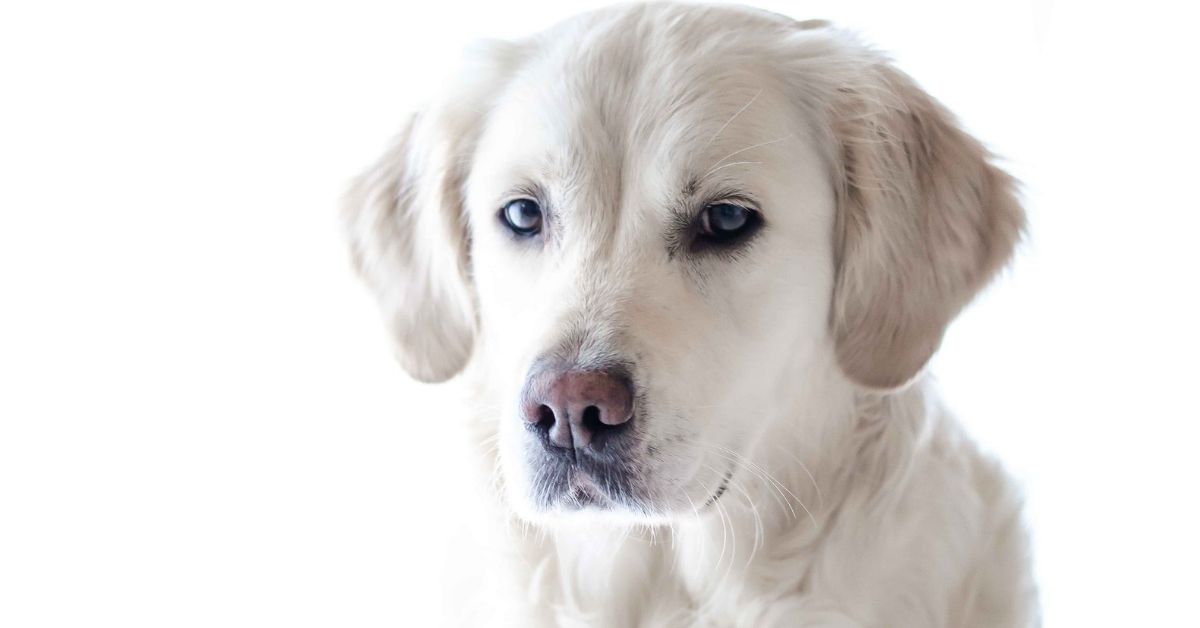 Dogs can indeed smell fear, but can they sense ‘bad people’?

Science has recently confirmed that pooches can, in fact, deter when someone is a ‘terrible person’. The study lead by Akiko Takaoka of Kyoto University in Japan involved deceiving dogs in the name of science.

If you have a dog at home, try to point at a particular object, more likely than not we can guarantee you that your dog will run to it. Researchers utilized this information to conduct their study.

Here’s how the study went. 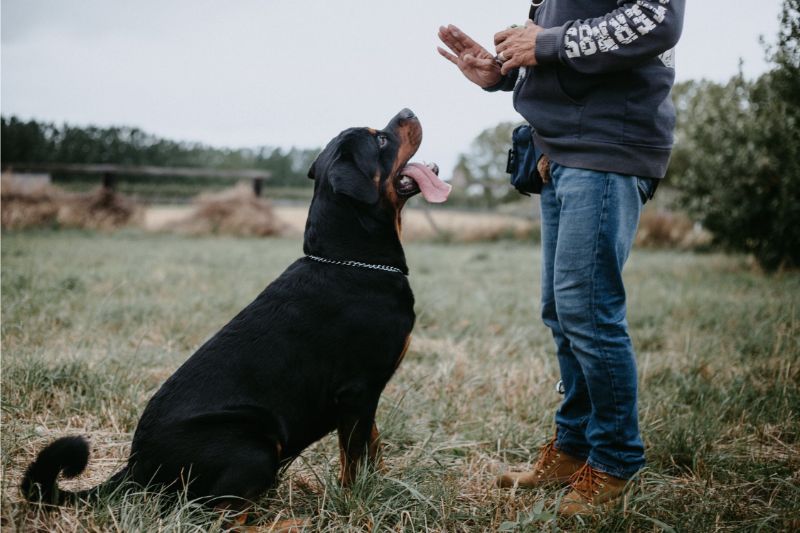 During the study, the researchers pointed at a container filled with hidden food, making the dog run towards the item. On the second try, they pointed at an empty container and so the dog ran towards it only to find out that it had no food.

So during the third time when the researchers pointed at a container with food, the pooch turned down the offer. It showed that the person pointing it wasn’t dependable based on the dog’s previous experience.

Thirty-four dogs have experimented, and every single of them wouldn’t go towards the container the third time—resulting in that dogs can either detect a deceitful person or they just have some major trust issues. 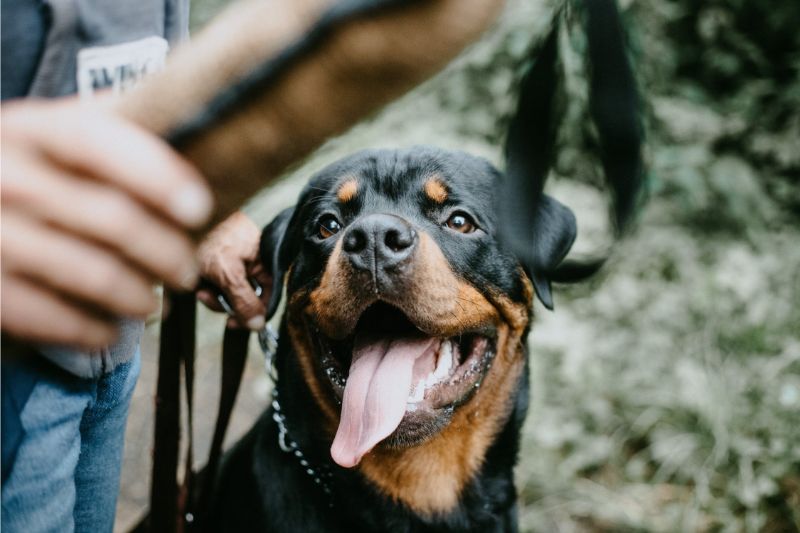 All things considered, if you lie to your canine, he or she could tell if your word is true or not, and will behave accordingly.

Researchers have plans to conduct the study once again, but this time they will involve wolves as they are closely related to dogs. The point of this isn’t to get bitten by wolves, but rather, to see the “profound effects of domestication” on dogs.