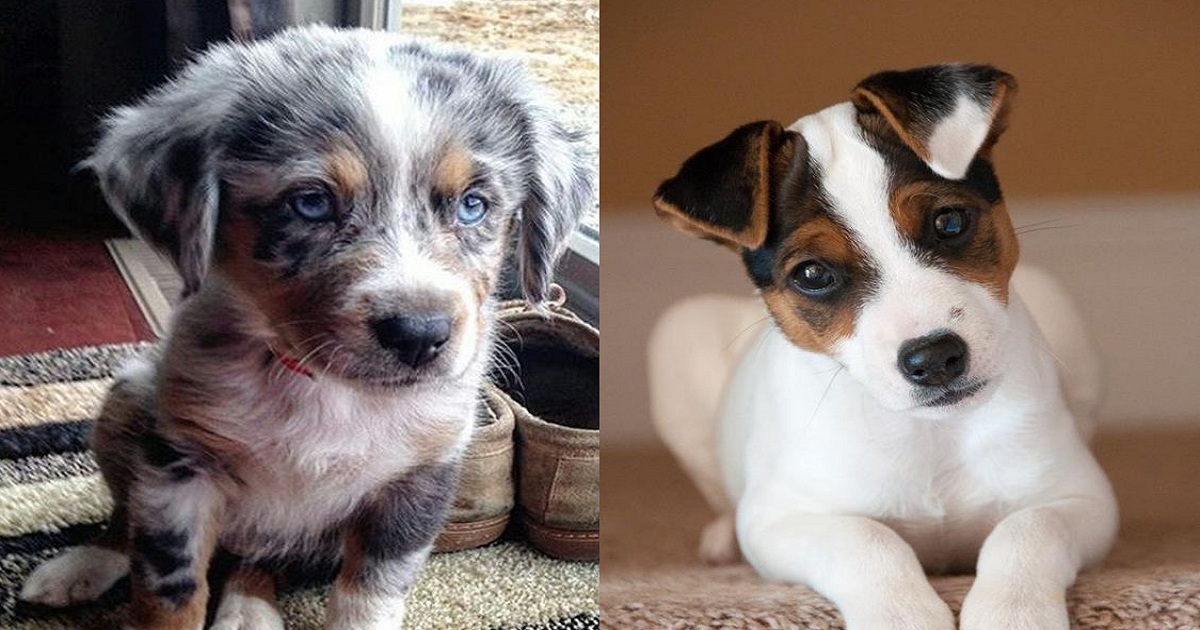 One thing people often say about dogs is that you should get them for little children. That way, a dog can grow with your little one.

But when you get a pet dog for your child, make sure you get one of the dog breeds that live longest. If not, you risk the prospect of your child having to face loss early in his life.

Now, some children mature because of that loss. Some experts in psychology even recommend that pets are a great way for children to bond with someone, but also learn to accept the fact that death comes after life.

Be as it is, we all want a companion that will be with us for a long time. We must warn you, getting one of the dog breeds that live longest is not a guarantee for a long lifespan.

The other important aspect is how you care for your dog. The quality of care provided to the dog is one of the biggest predictors for long and happy life.

With that in mind, let’s take a look at the breeds that provide you with the best chance of a long and healthy companion. 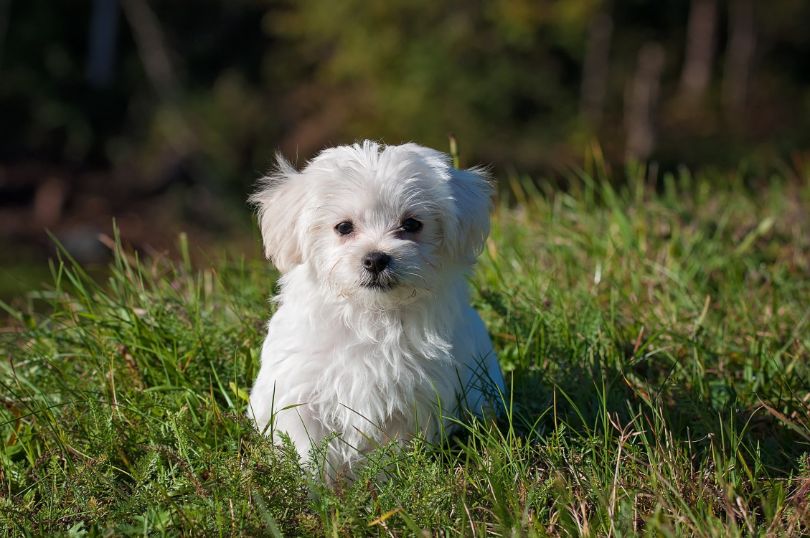 When you talk about the Maltese, you are talking about a dog that checks almost every box you want. Do you want a small dog breed that is great for your apartment lifestyle? Go for Maltese. Or you want a dog that doesn’t shed and is safe for people with allergies?

The Maltese checks that box as well. Females live generally one year longer than males, but all puppies have a long lifespan. They can live between 12 and 15 years, and sometimes even more. They suffer from very few serious genetic diseases. 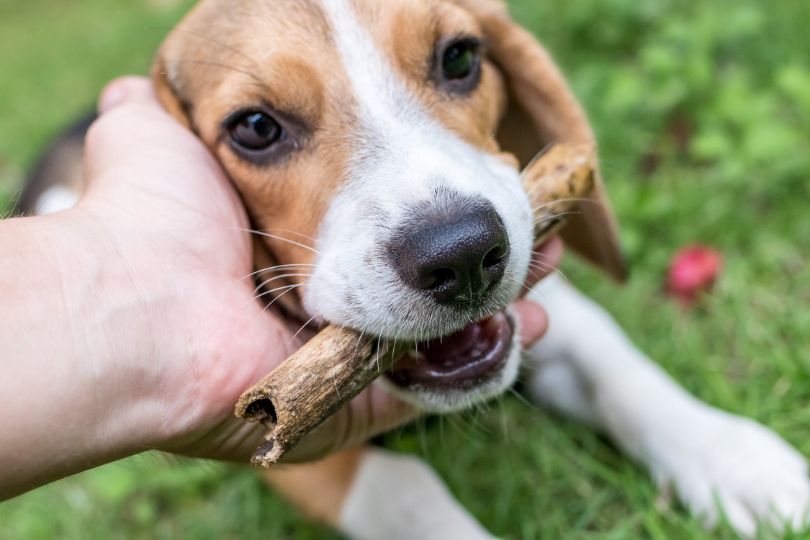 The oldest living Beagle was named Butch, and he lived 27 years. Butch lived in Virginia, and he passed away in 2009. Beagles are a hound type dog.

They are small and look very similar in appearance to the larger foxhound. Yes, they can growl at times, but that doesn’t mean they will interfere with your daily activities very much.

Remember, beagles are a scent hound, developed primarily for hunting hare, so you have to support their scent. 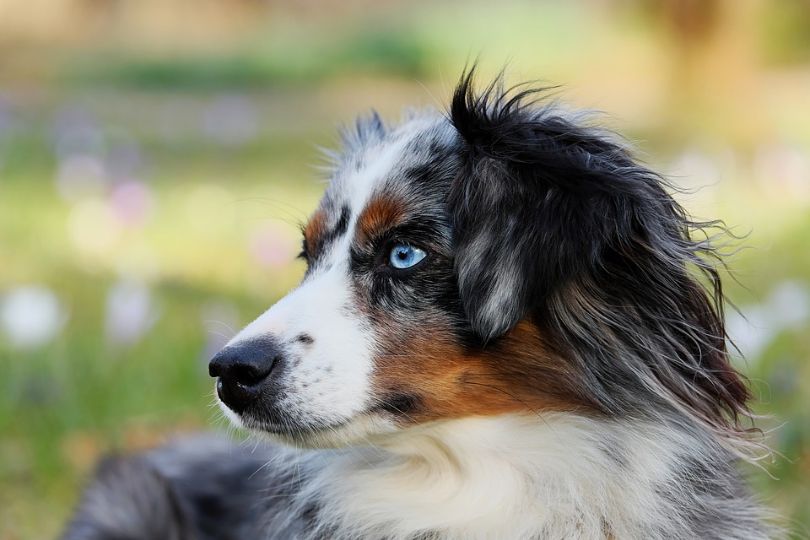 Often known simply as the Aussie, this shepherd is a medium-sized breed. It was developed on ranches in the Western United States during the 19th century for their excellent herding ability, intelligence, and high energy. On the list of dog breeds that live longest, the Aussie is one of the largest breeds. 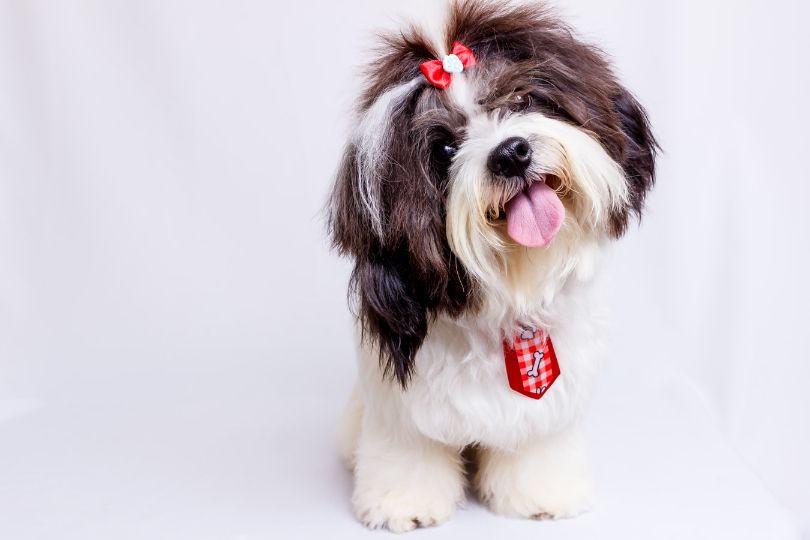 Bred solely to be a companion, this little dog is one of the best to have around children. Not only the Shih Tzu is small, but he is also fluffy, cute, and adorable.

And children can make him haircuts. Now that is an activity your children and your dog will love. His name might mean little lion in Chinese, but there is nothing fierce about this dog.

They were the sweethearts of the Chinese Ming Dynasty, and nowadays they are the companion we all want to have. 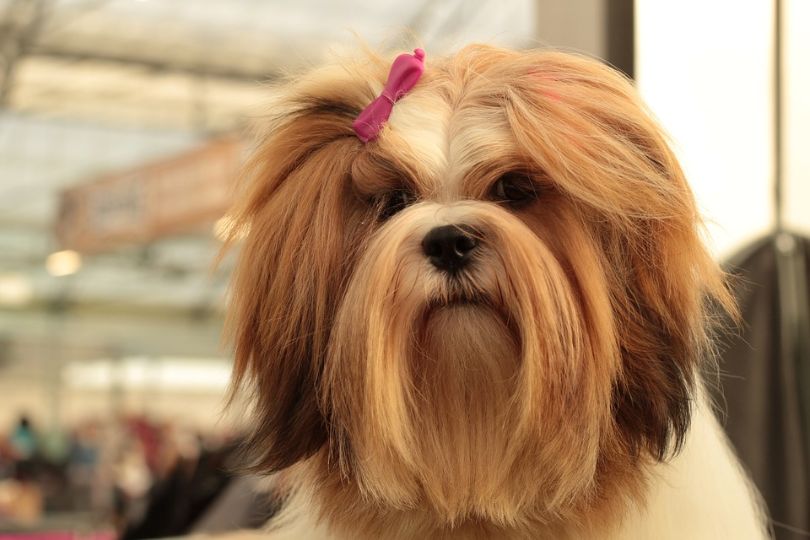 Another dog coming from the East and the Orient. The Lhasa Apso was bred as an interior sentinel in the Buddhist monasteries, with a sole purpose to alert monks of any intruders who entered.

This breed also has their own example of a long living dog, with the oldest Lhasa Apso living whopping 29 years. The dog passed away in 1939. They are great indoor watchdogs since they are suspicious and alert of strangers. 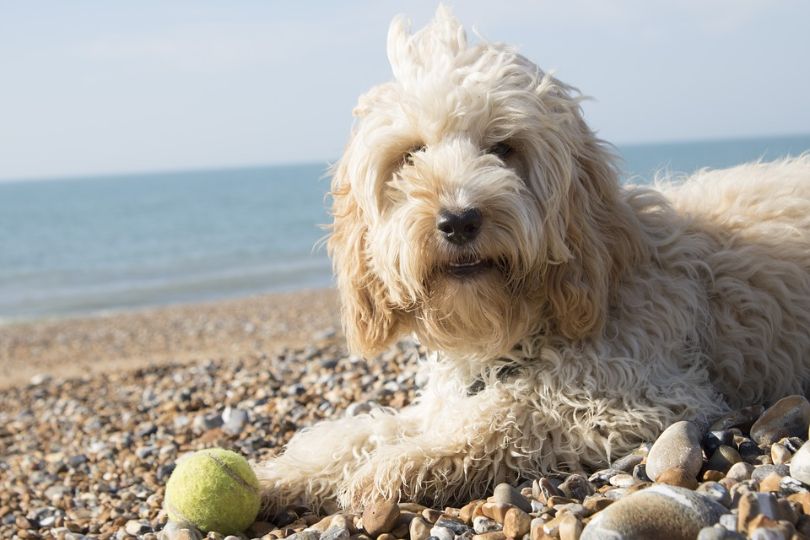 It is a cross between a Poodle and a Cocker Spaniel. The cockapoo has inherited the lifespan of a Poodle. When socialized, the dog has a happy and friendly temperament.

While some call it the dog being hypoallergenic, all dogs produce dander and can cause allergic reactions. But because the Poodle is a hypoallergenic dog, the cockapoo inherits some of the characteristics. 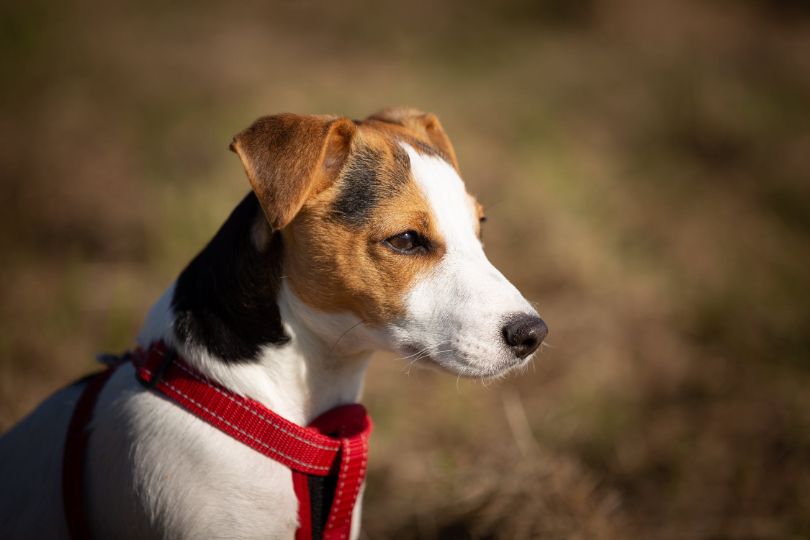 When you talk of an active, or hyperactive dog, the Jack Russell terrier is usually first on the list. Although they are known to suffer from some health issues, none of them impacts the lifespan in a serious way.

Maybe their high level of energy and constant exercise is what keeps a JRT healthy and living for so long. 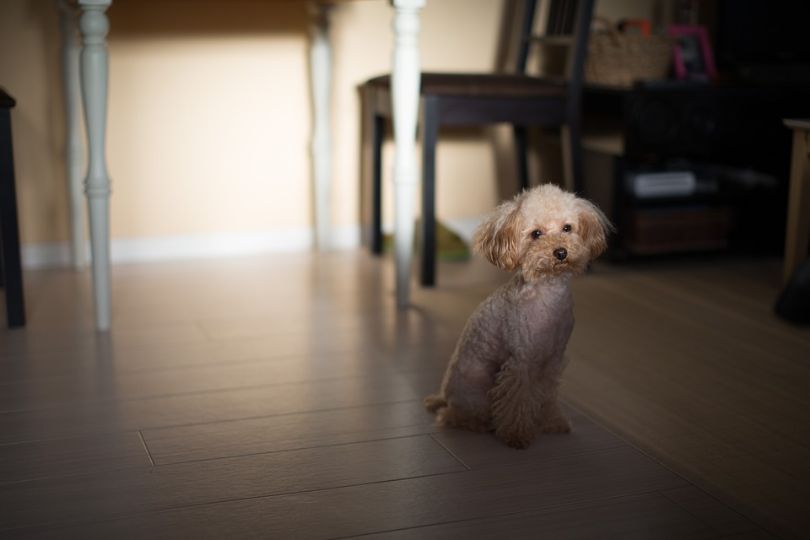 All poodles have a fairly long expected lifespan, which is one of the reasons they are so popular. Poodles are one of the most popular dog breeds. The littlest of the group, the toy poodle, has the longest lifespan. 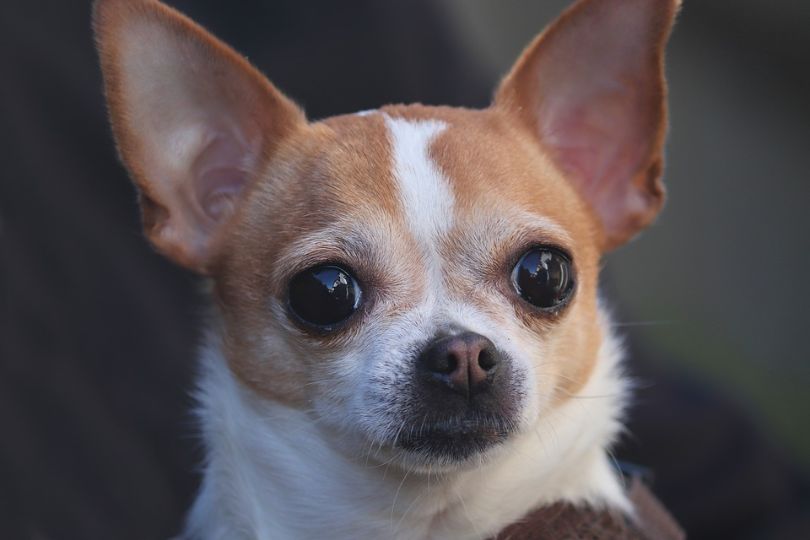 The dog charms with his small size, outsize personality, and variety of different coat colours and types. While the Chihuahua is a small almost tiny dog, he carries an enormous personality.

They might be one of the smallest dog breeds, but the Chihuahua is one of the longest-living breeds. The main reason is they are not prone to any serious genetic or health illnesses. 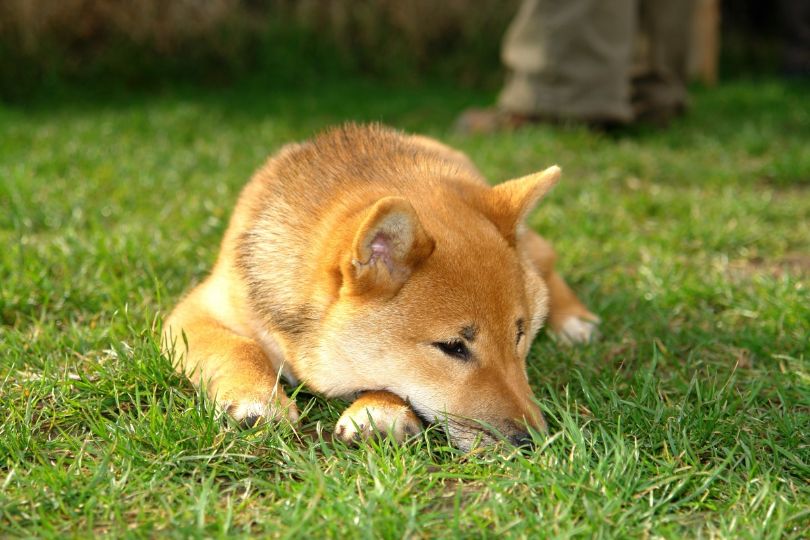 You might have not heard of this breed before. And you are not the only one. Because of there only 100 of these dogs living in captivity.

Considered one of the world’s rarest dog, the New Guinea Singing Dog originated in New Guinea. He is known for its singing howl.