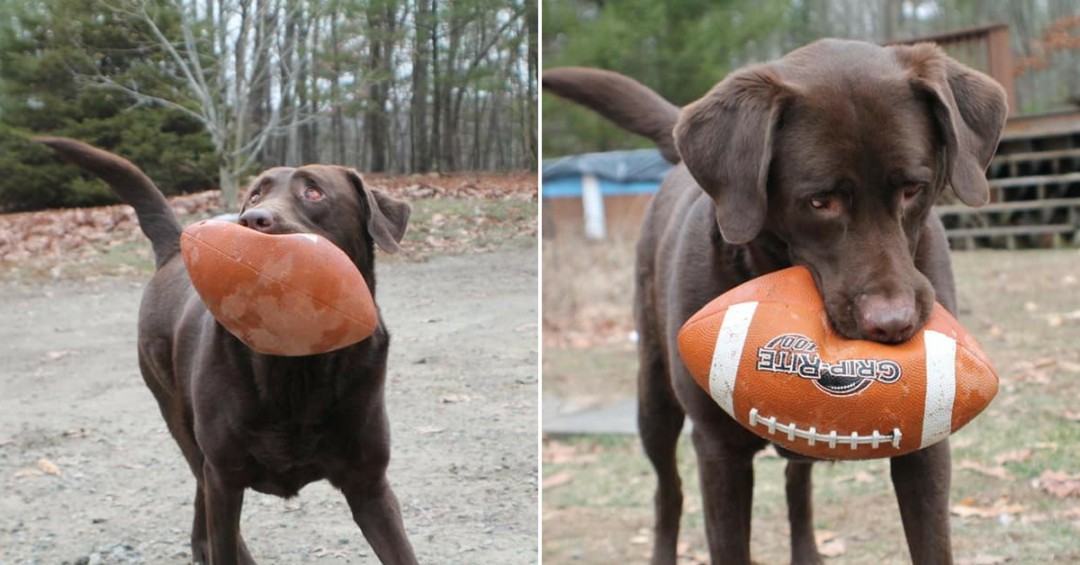 The Story of the Chocolate Labrador Retriever

It’s a common thing to find your dog when he got missing, but in Bosco’s, a chocolate Labrador retriever, case the whole community has come together to look for him. Basco is your friendly neighbourhood dog.

The Chepachet community didn’t lose their hope as they continued to look for Bosco. He was reported missing July 11 from Eddy Road, Glocester, Rhode Island.

This dog has reportedly had seizures. No wonder why the family, Bosco’s owners, was anxious to be reunited with him again.

The Community Canines for Companionship and Care has shared Larna James – Grossi’s post on Facebook. Larna asked for everyone’s help with a caption:

“BOSCO IS STILL MISSING!!! THIS BABY IS BLIND AND ON SEIZURE MEDICATION! PLEASE SHARE!!”

Bosco went missing for seven days. The Boyer family hoped and prayed for a miracle to happen.

Bosco, an eight-year-old Labrador, wandered off from the family home on July 11 around 8 p.m. The family described the blind dog as “extremely sweet”.

If you have this kind of dog in your life, you wouldn’t want him to recede from your sight.  We all need a dog like Bosco in our lives.

Boyer Family has proven us that even dogs with disabilities deserve to be loved and to be treated like a family.

It’s an overwhelming feeling to see how amazing and thoughtful the community was to help the Glocester family to bring Bosco home. They did everything they could by helping the family to search for him, placing ads for them and passing out flyers contacting media stations.

Allison Boyer posted a photo of a newspaper article written for their dog on Facebook.

July 19, 2018 — Allison Boyer updated the public about Basco’s status by sharing a link from NBC 10 on her Facebook account. The heartbroken owner informed NBC 10 that they found Bosco dead on Wednesday, the 18th of July.

The owner told NBC 10 that Basco was found drowned in a nearby pond.

This is heartbreaking! Even the Facebook community is heartbroken about the sudden news.

No dog in the world is as extremely sweet as Bosco the Labrador retriever. Rest in peace, Bosco.