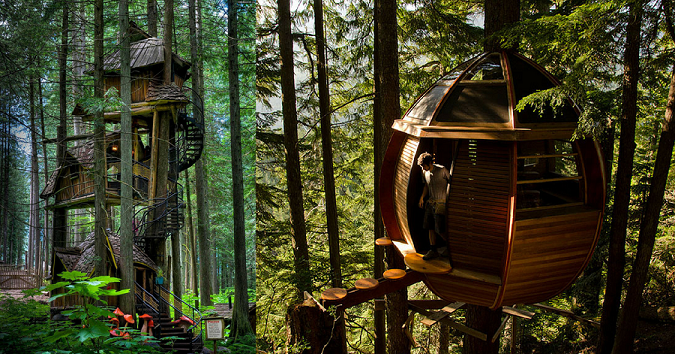 During most of our childhood, we dreamt of living on tree houses as an exciting way to escape our parents’ call for lunch.

But when we grew up, this developed into greater fantasies. We fancied of spending time with a significant other up on a tree house or relaxing on it in solitude.

Either way, this list of fairy tale-like tree houses around the world will rekindle our past daydreams. You might want to buy your plane tickets and fly to these countries after scrolling through each fascinating photo. 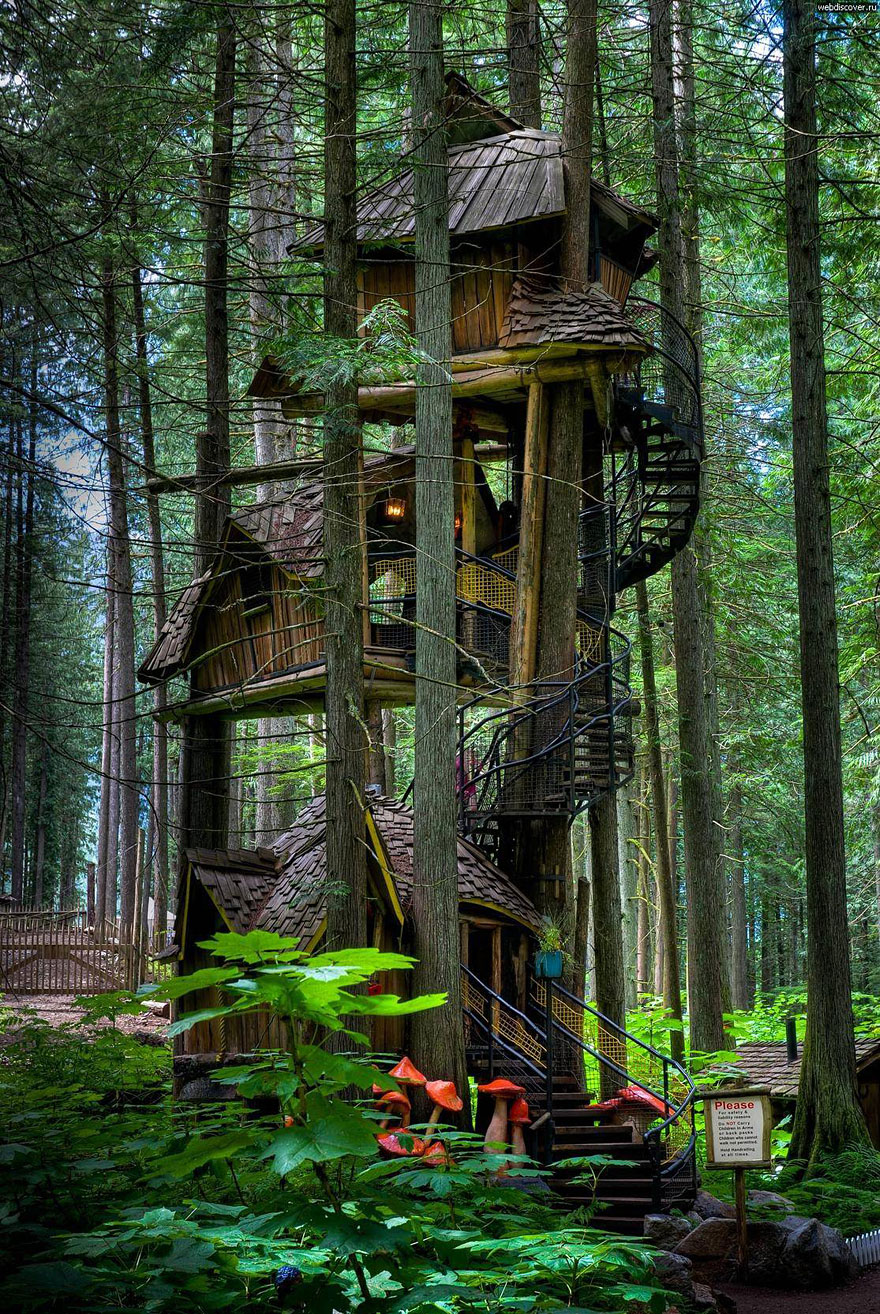 This three-storey house up on a tree in British Columbia, Canada is the tallest one in the country. Its vintage and dwarf house design is everyone’s dream of getting into. 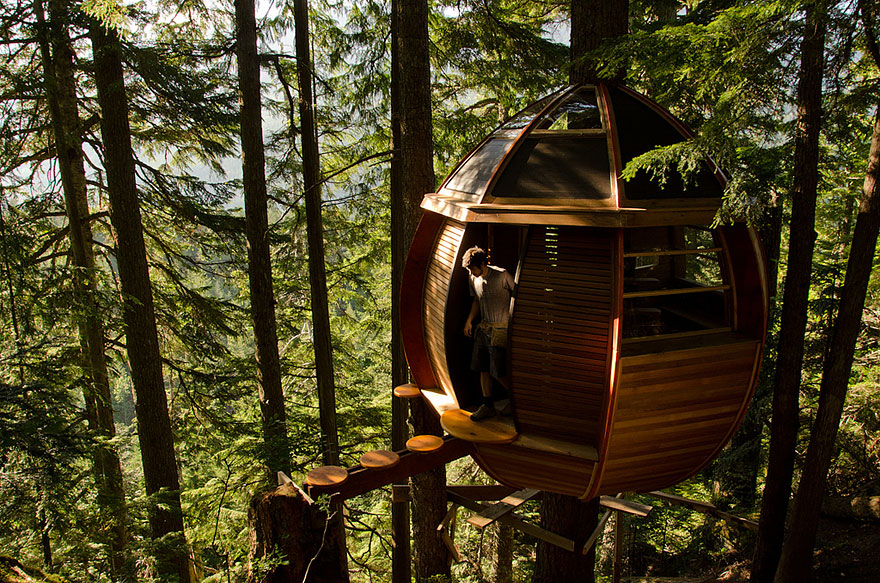 Software developer Joel Allen decided to become a carpenter and fulfill his dream of building “something cool” at the age of 26. His tree house design is only a personal project, never expecting that it will be featured in international design magazines. 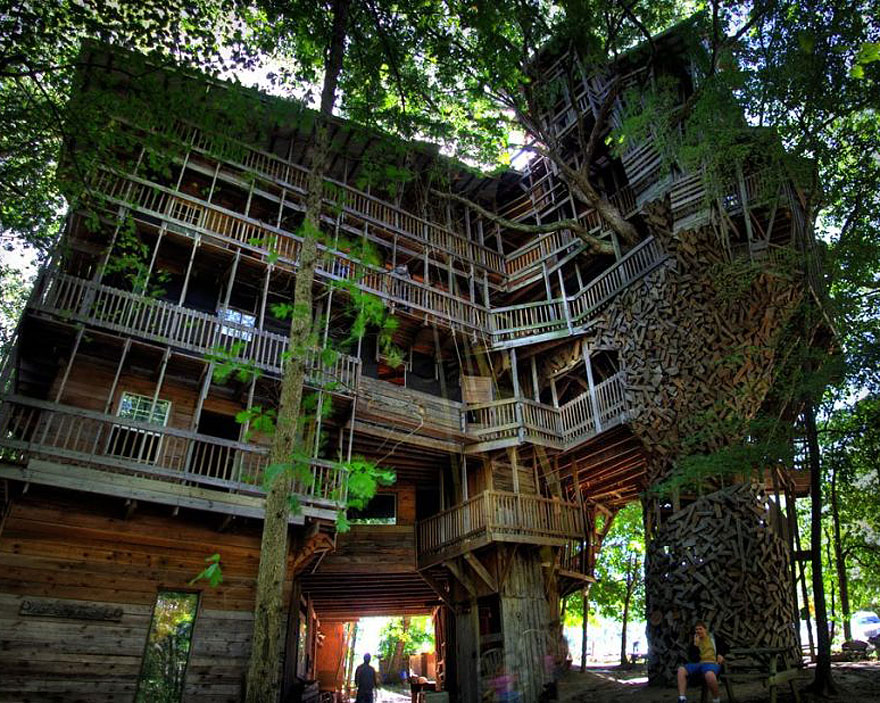 This extravagant tree house in Crossville is 100 feet tall. It is so far the tallest in the world and it was solely built out of reclaimed wood by landscaper Horace Burgess. 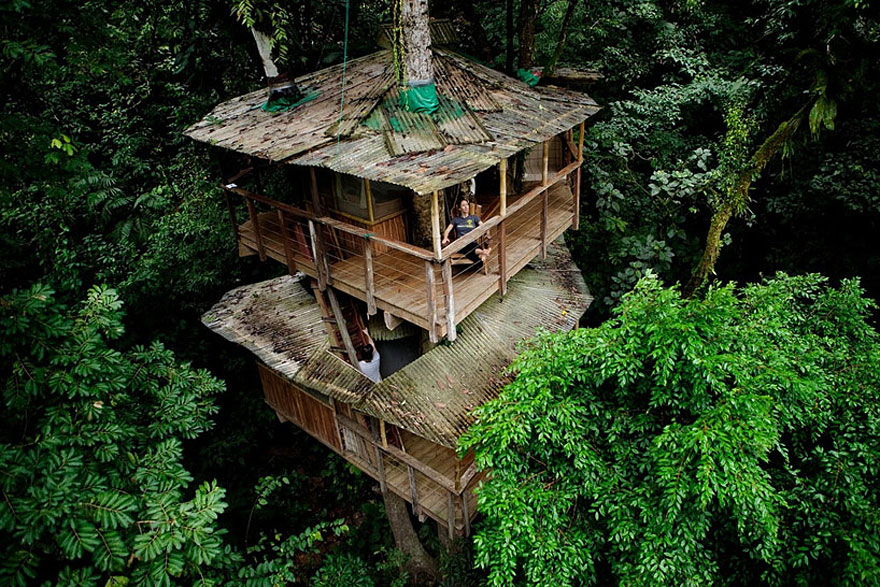 Finca Bellavista tree house community in Costa Rica includes this amazing two-storey house on a tree. At present, this self-sustainable and eco-friendly community takes up more than 600 acres. Its parts are brilliantly connected by suspension bridges. 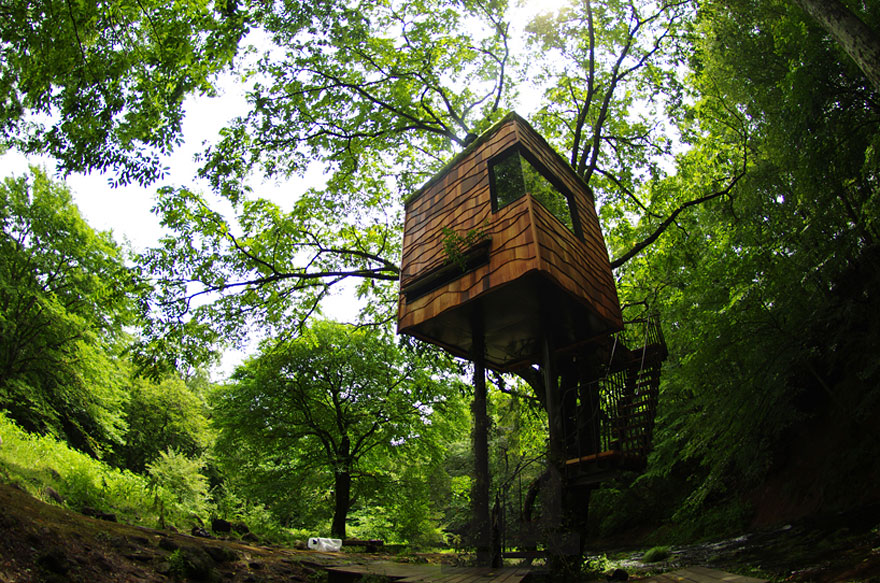 Japanese designer Takashi Kobayashi crafted this house to “break down the feeling of separation that exists between humans and nature.” 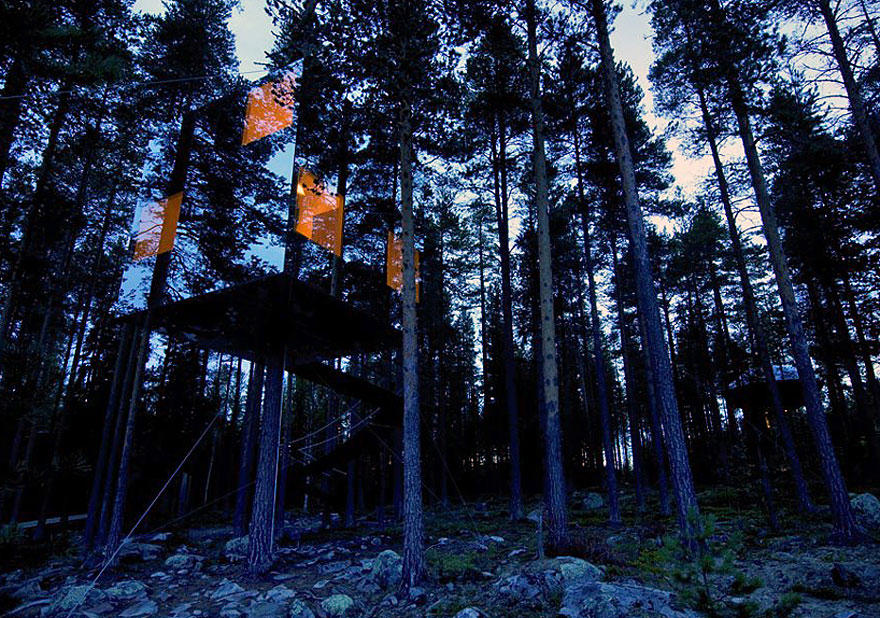 This house on trees in the North of Sweden is almost invisible with its entirely mirrored walls. Tham and Videgard designed it as part of the Tree Hotel project. It may look cool, but birds find this invisible. You know what comes next then. 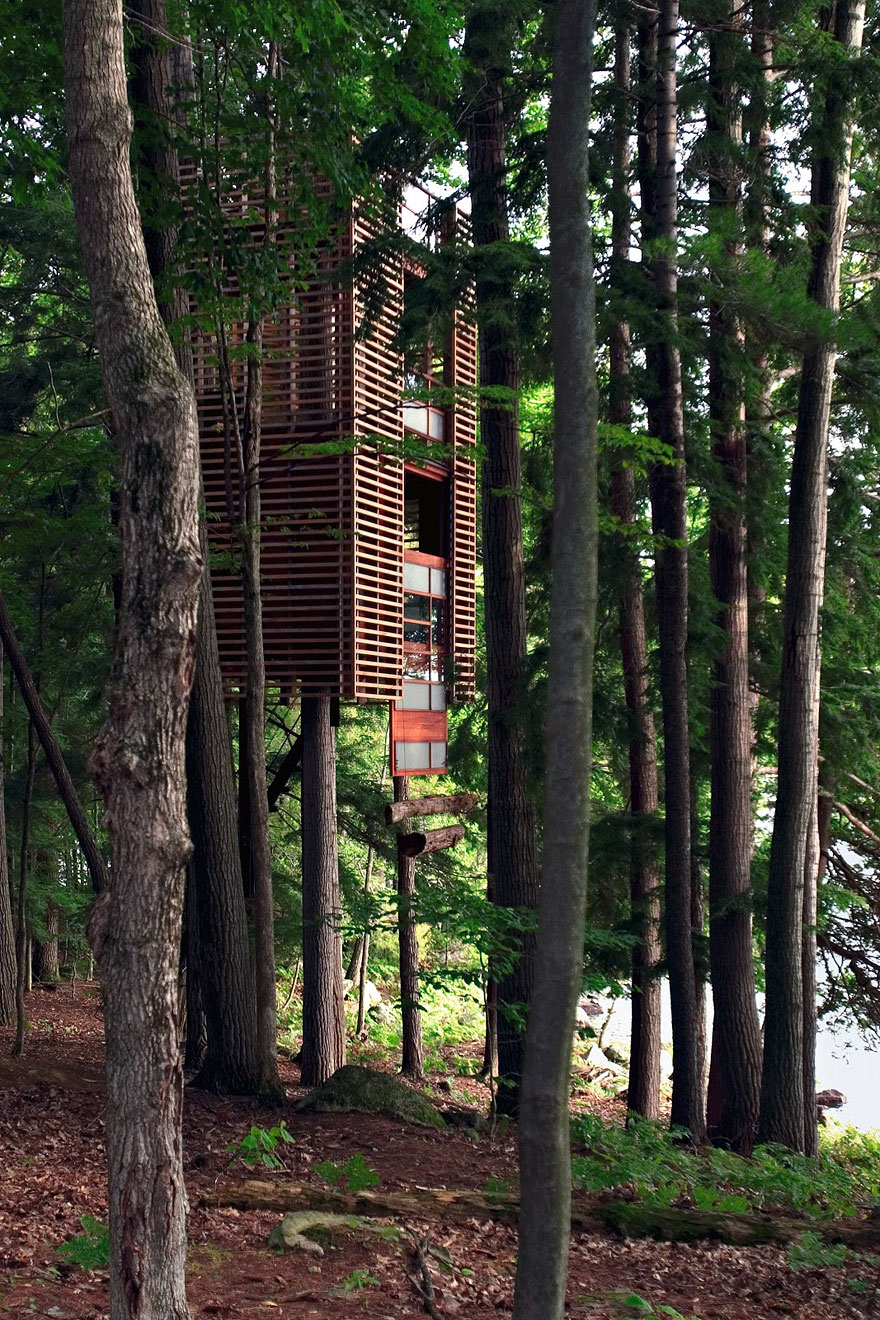 Canadian designer Lukasz Kos, formed this “4Treehouse” build around four trees over Lake Muskoka in Ontario. It looks like a giant stilted Japanese lantern floating in the air. 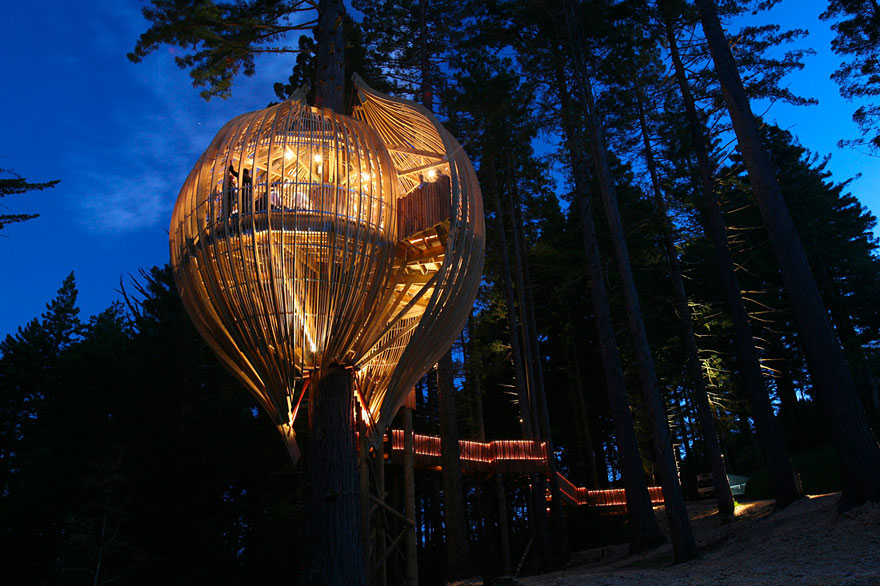 Magical experience! This tree house which looks like it was amazingly wrapped around a tree in Auckland will give you a great dining experience. It can actually house up to 18 guests at a time. 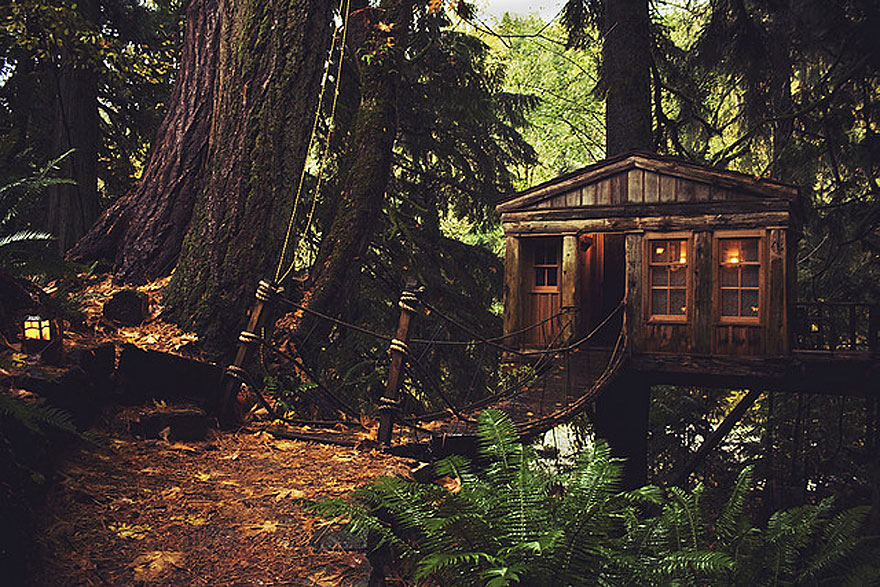 Adding to its fairy tale effect, this enchanting tree house in Seattle is connected to a hanging bridge.

The Swedish bird’s nest is also part of the Tree Hotel project which aims to confuse the birds, or so I think. Despite of looking purely like a massive nest on the outside, it has a modern and high standard interior design. 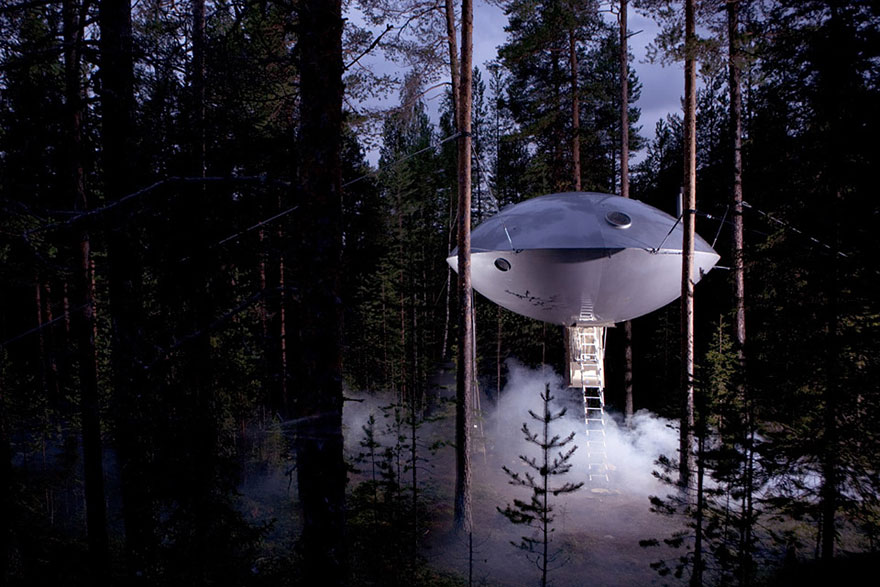 After creating the bird’s next tree house, the Swedish Tree Hotel went on an entirely different direction. It designed a UFO-like tree house that looks like it just landed on Earth. 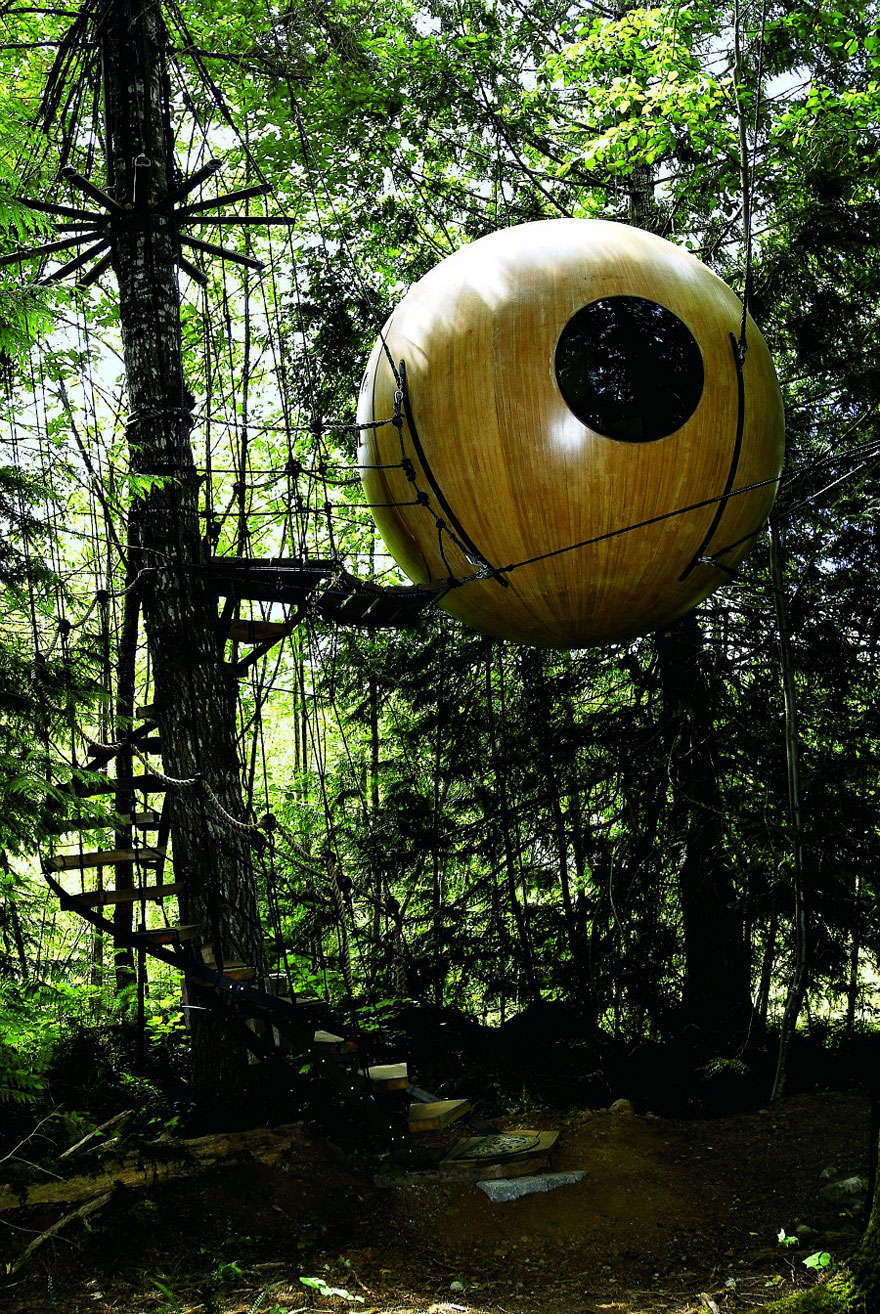 There are a number of these in the area that looks like suspended spheres. These handcrafted rooms are hanging through webs of thick ropes, adding up to their majestic design. 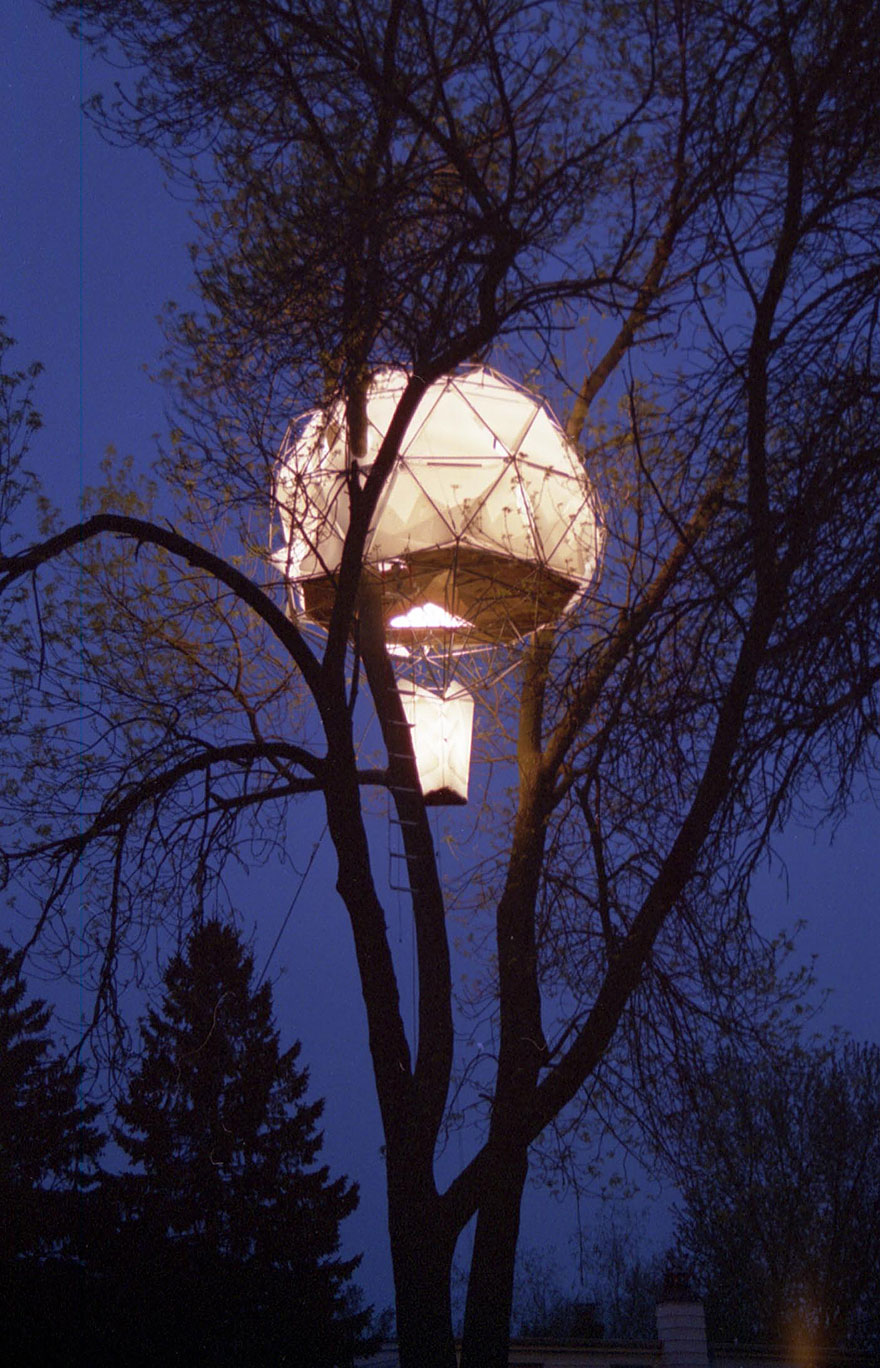 This O2 House project tries to “inspire humanity to reconsider how we can more harmlessly co-exist with nature.” It aims to build worldwide tree house communities using the latest construction techniques. 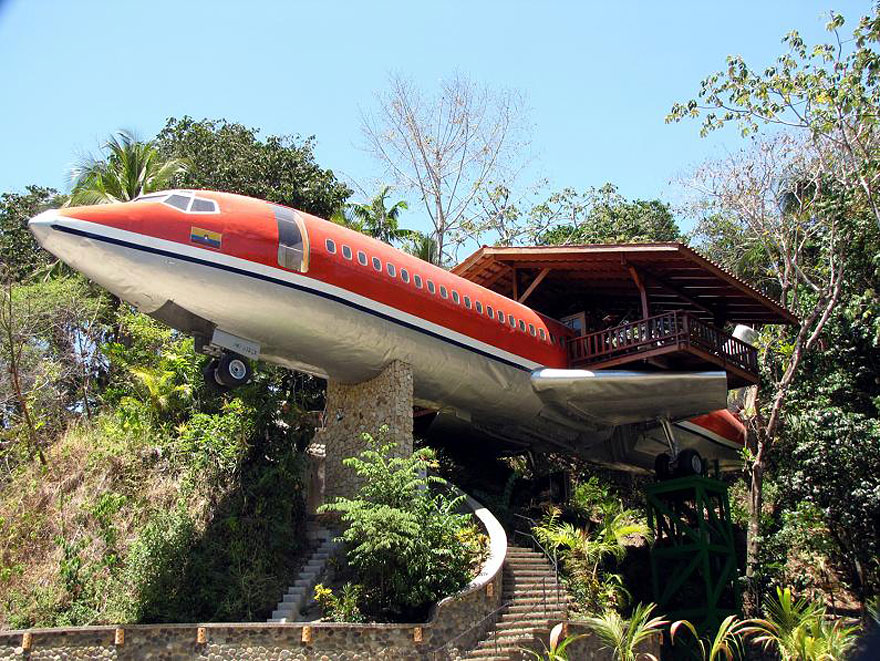 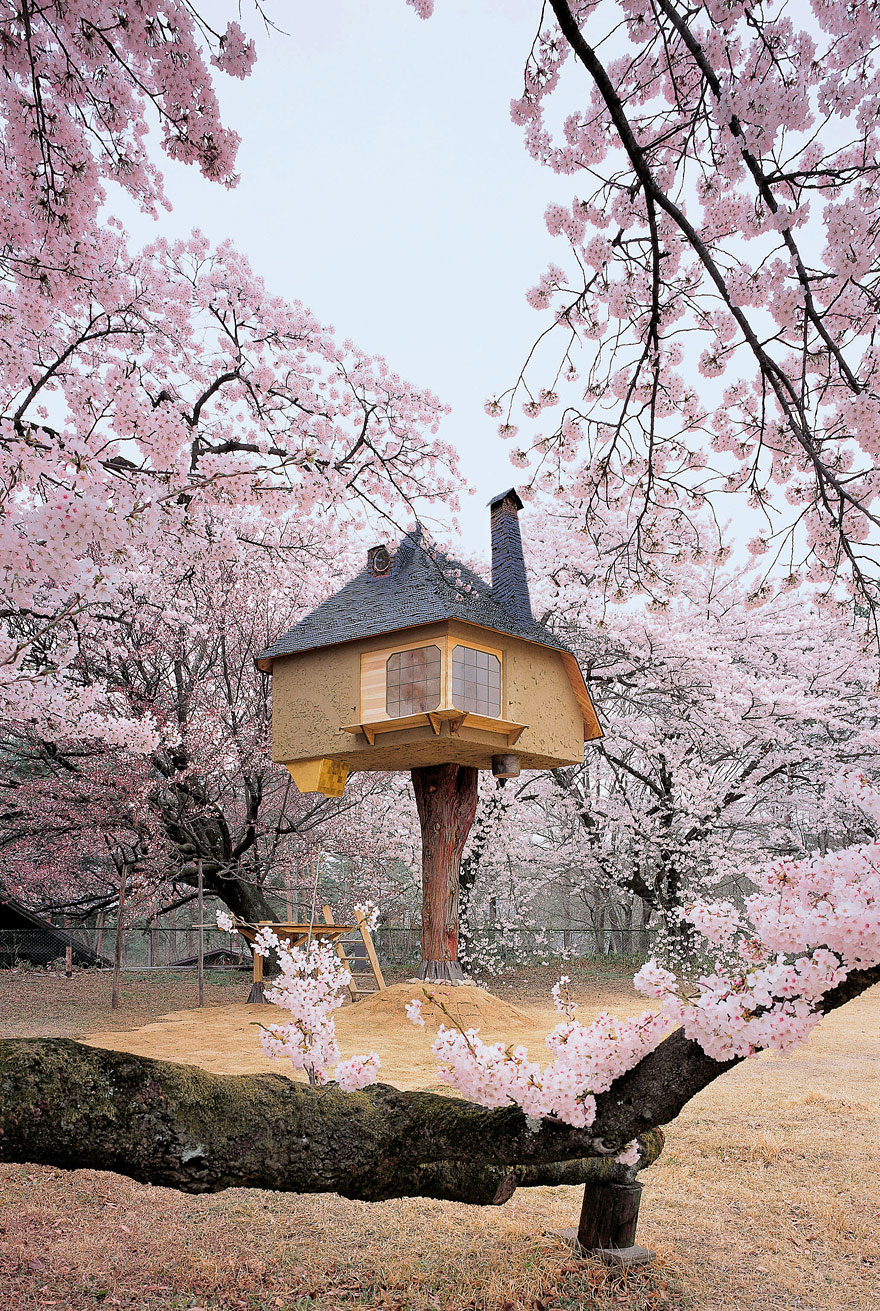